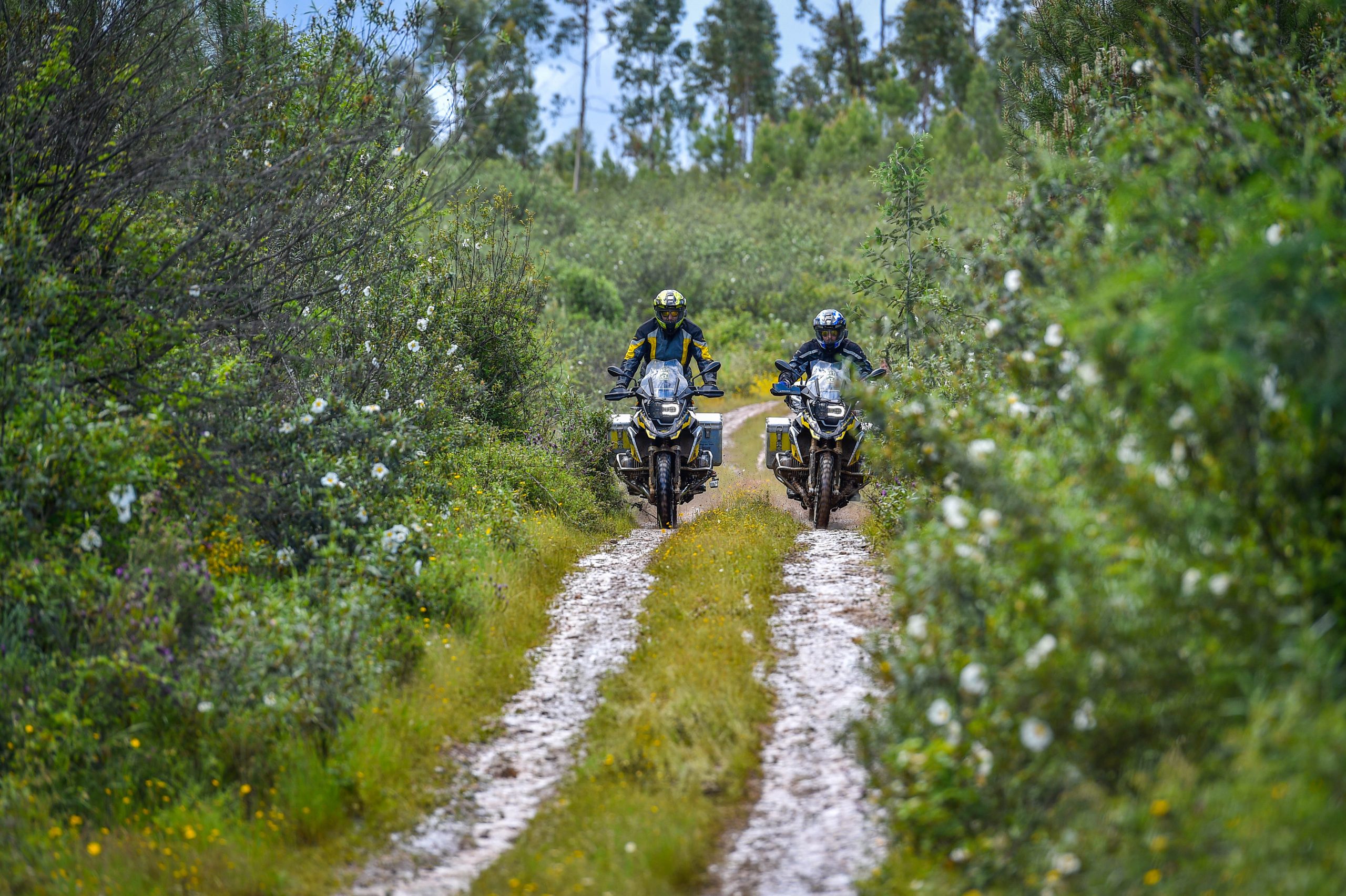 TET (Trans-European Trails) are all very well if you’ve got your kitted 690/701 and a proper commando attitude to trail riding. But what if you have a €20,000 super-ADV and would like to ride trail without the fear of finding yourself trapped on a journey-ending bike-wrecking goat track? Adventure Country Tracks are your solution, now with routes across Portugal, Greece, Romania and Italy these are multi-day rides specifically scouted for the 1200s (but great for smaller bikes too). To be enjoyed civilly…

“To create an authentic multi-day adventure ride within one-to-two days’ journey from central Europe, that’s been the plan. And that’s what we’ve delivered: a five-day 1250km adventure route suitable for big adventure bikes, for all levels of rider, that combines incredible natural scenery with a thoroughly enjoyable riding experience. I think ACT Portugal is going to be a thrill for a lot of riders.”

Touratech’s director of sales and marketing, Martin Wickert, is rightfully proud of this new project, ‘Adventure Country Tracks’ (ACT). With the European adventure motorcycling segment ever expanding there’s been a widening disparity between that growth and the availability of first class adventure riding opportunities. The dream is The Big Ride, where you close-up the house, give up the job and set off around the world on a vast voyage of discovery. But for the majority of us that’s just not possible, family and work commitments keep us tethered. That’s where the ACT concept comes to the rescue – a genuine adventurous ride achievable within the timeframe of a fortnight’s annual leave.

“We’ve taken the Backcountry Discovery Routes (BDR) that Touratech USA pioneered as our inspiration,” explains Wickert, “but with adaptations, as Europe is very different, whether we’re talking topography, population spread, road networks, or simply culture. It’s not a simple matter of copying, we needed our own solutions.”

The ACT project has been over 12 months in development – RUST’s editor JB has been a part of the team – and it’s ongoing. ‘ACT Portugal’, the first of the new ACT routes – is just the beginning, with many more routes, across Europe, planned.

“Unlike the US, we don’t have extended uninterrupted off-road trails in Europe,” adds Wickert, “much of our road network which started as trail has been sealed, so we were looking at finding the best remaining trails and linking them with the best, most interesting roads.

“Selecting Portugal as our launch project has given us the best start on this concept. The interior of Portugal is a labyrinth of trails, but as well there are some of the best sealed roads – not highways, instead curvy backroads that follow the contours rather than cut through them – so we’ve been able to create a premium route that offers maximum enjoyment whether you’re on the trail or the road.” 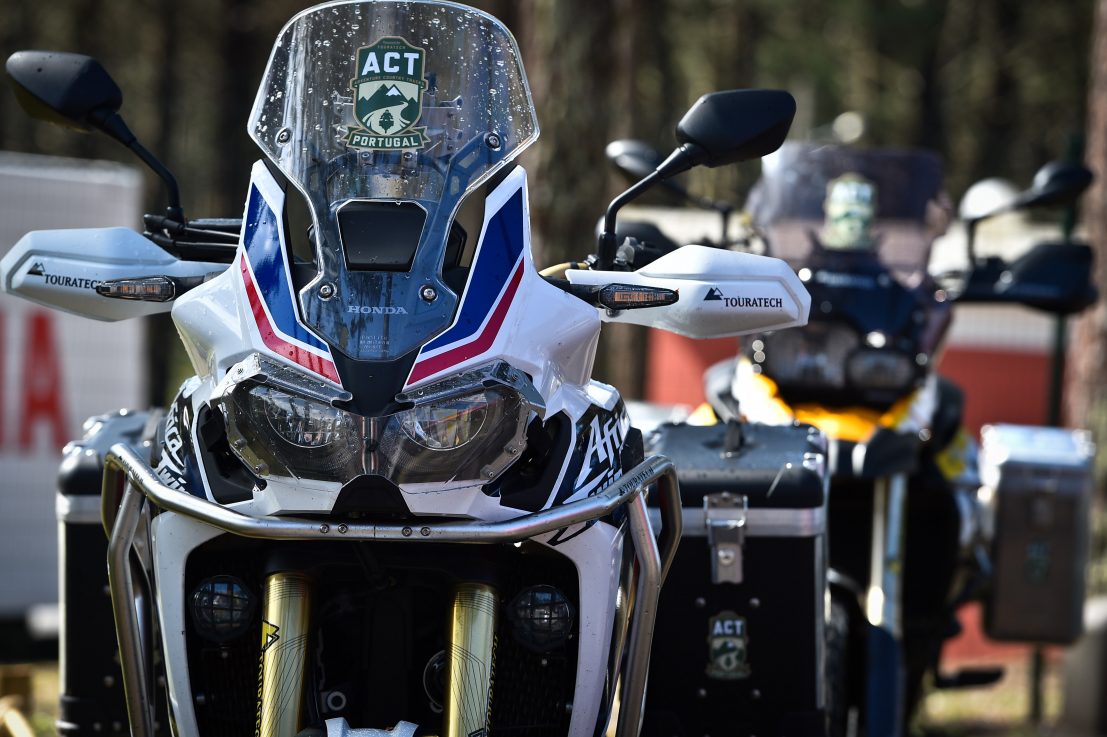 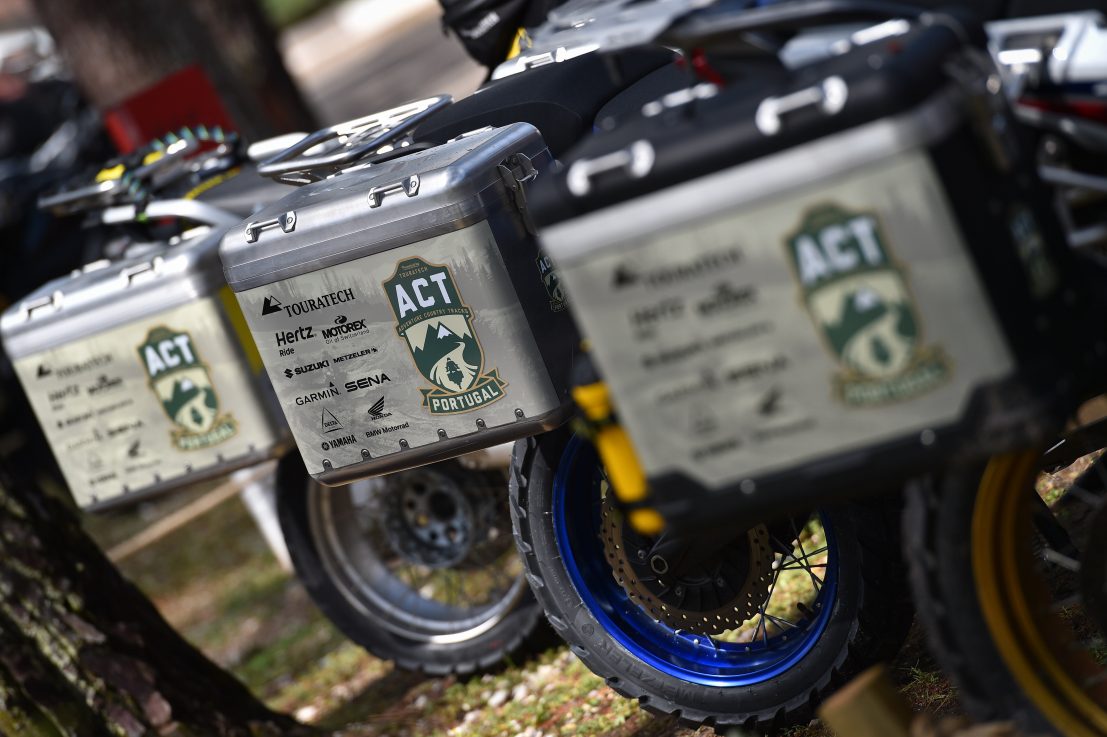 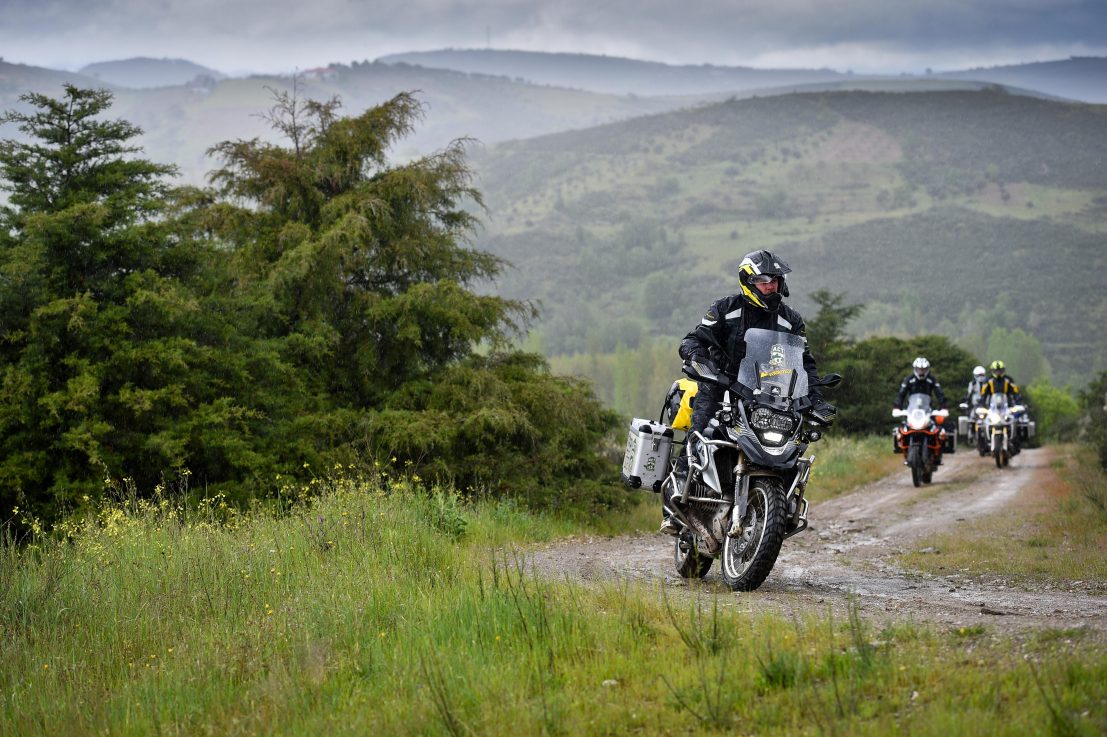 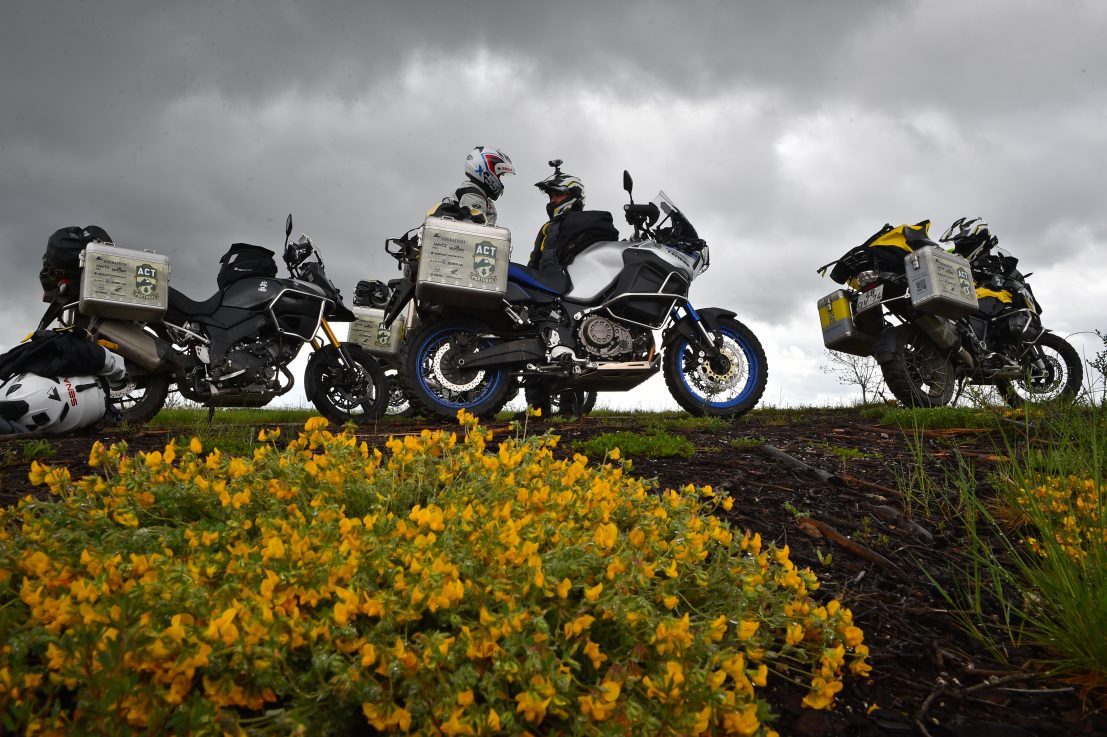 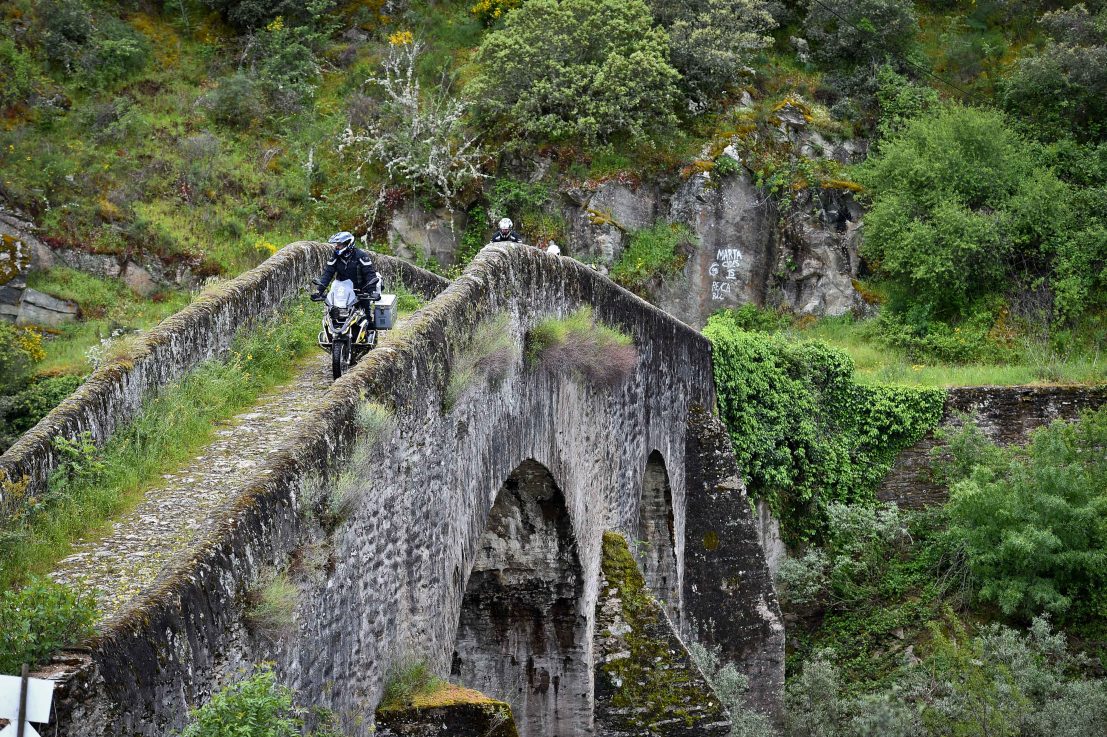 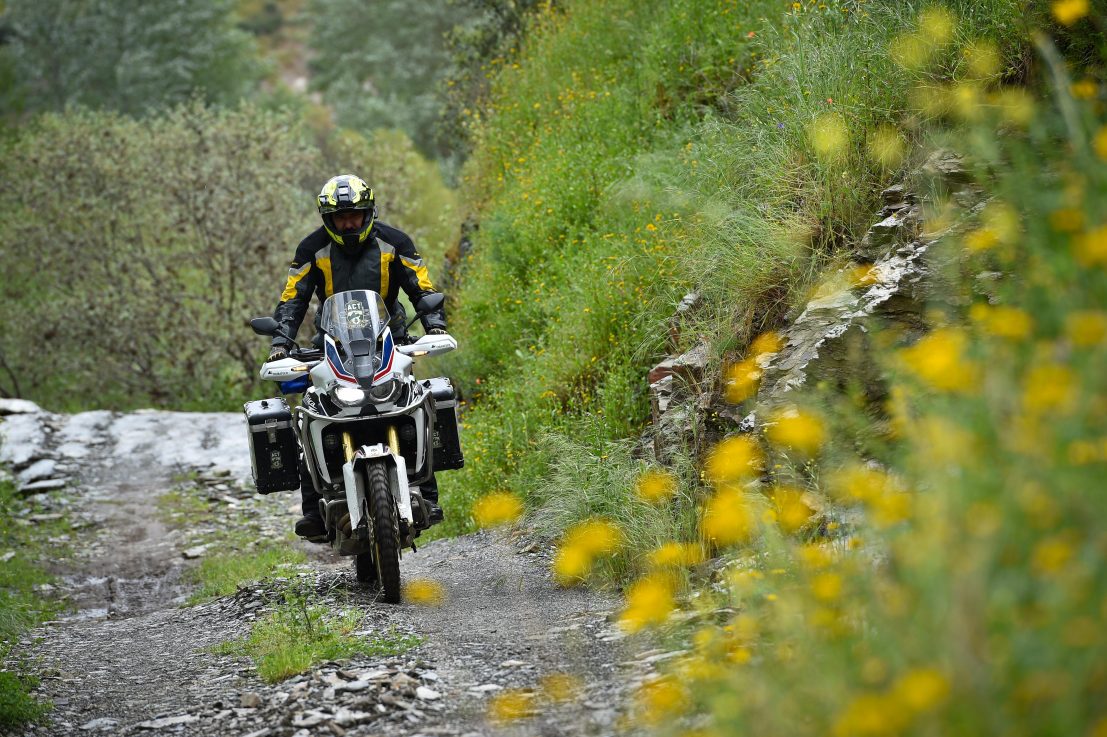 What does an ACT look like? Well, ACT Portugal takes the classic BDR concept of a border-to-border route and so follows a north-south path down the east side of the country – only it doesn’t run arrow straight, instead curving east and west as it picks out places of interest or tags onto trails of exceptional interest or beauty. Future ACTs may not follow that example and circular routes are equally likely to feature. The Portuguese ride is also notable for its ever-changing scenery, as the green vegetation of the north gives way to the browns of the middle country before yellows dominate the warmest southern section. There’s clay, gravel and sand, too. Then there are the castles, which speak to the rich history of this country.

For Filipe Elias (of Touratech PT) who researched, scouted and plotted the final route this has been more than a job, it’s been a passion: “For me, ACT Portugal is not only a fantastic track that crosses Portugal, top to bottom, it’s more about the feel of Portugal! I want riders to experience our amazing nature with landscapes, rivers, lakes, mountains, valleys… to feel for our history, our culture. Feel also for our kindly people, our food and wines. And, certainly, when they return to their homes, they will go with a love for Portugal and will come back later with family and friends to share this amazing country.” 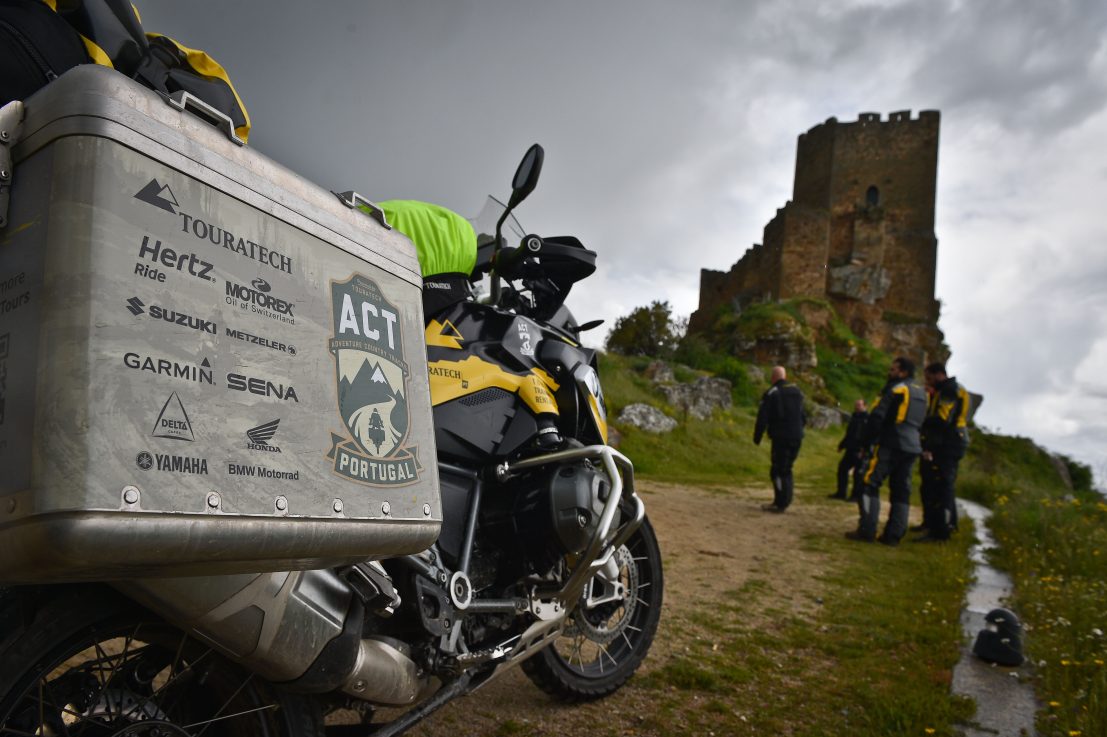 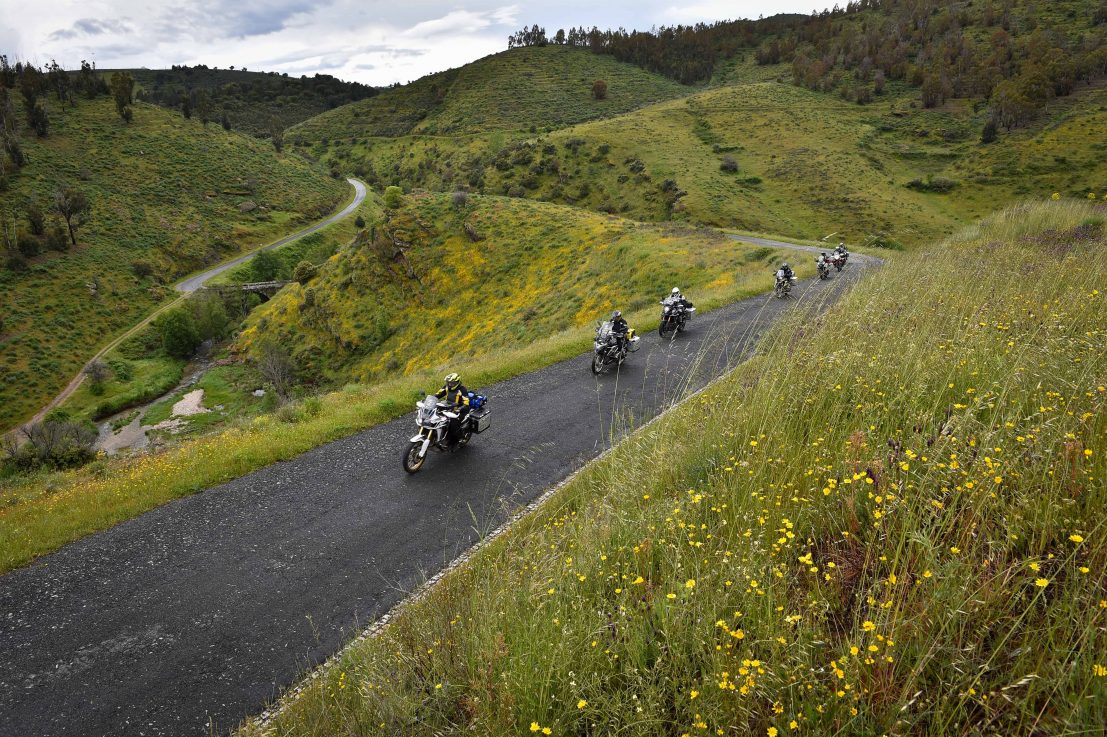 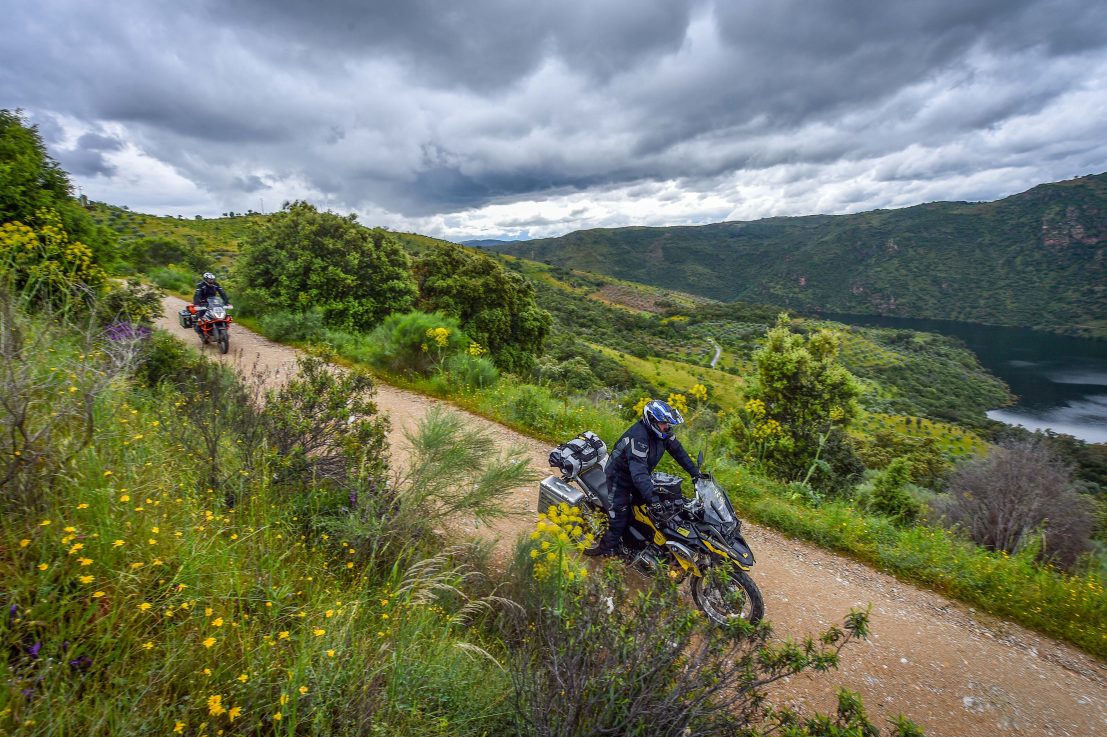 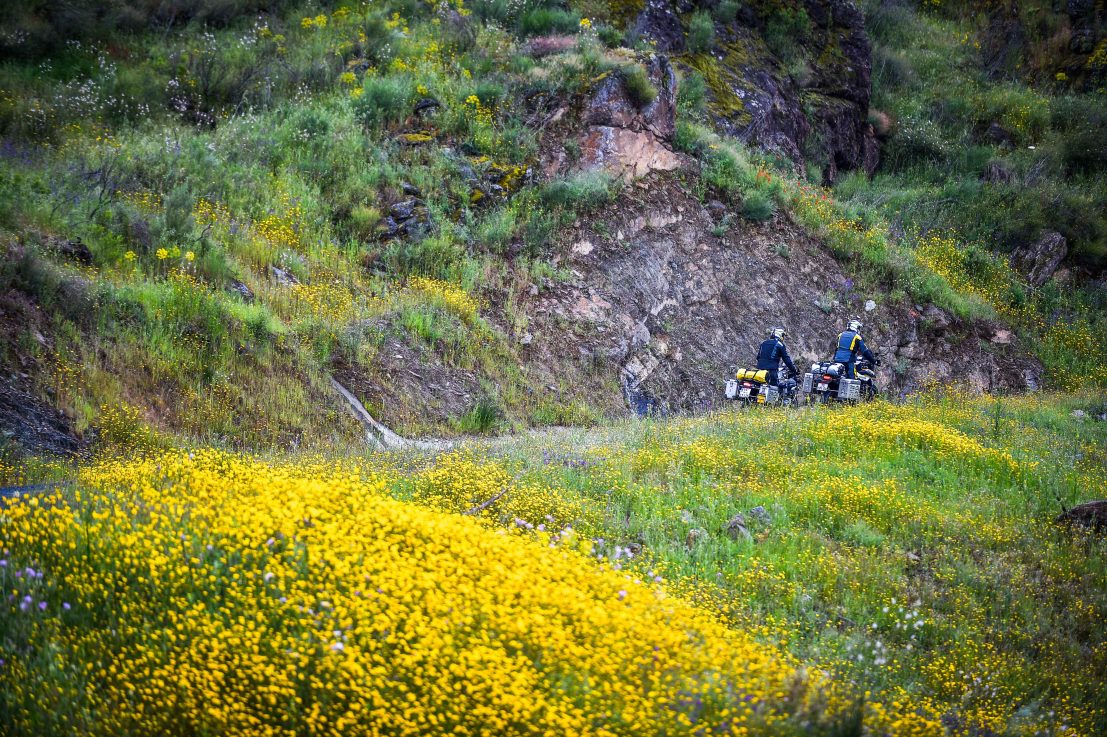 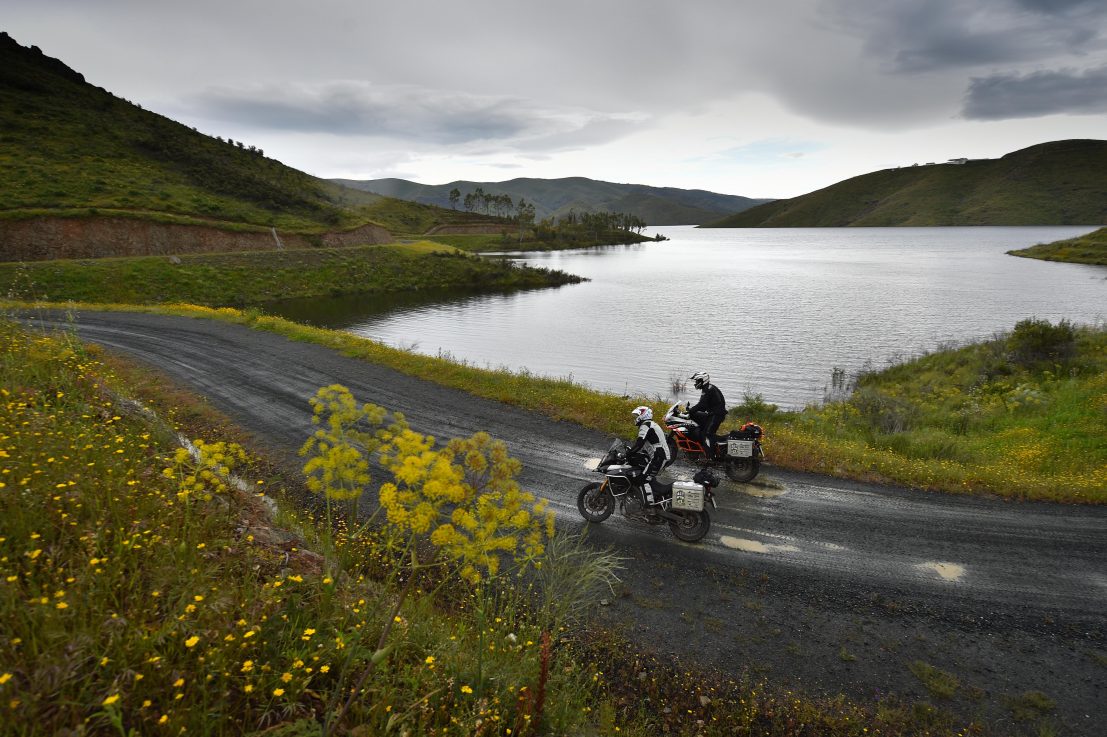 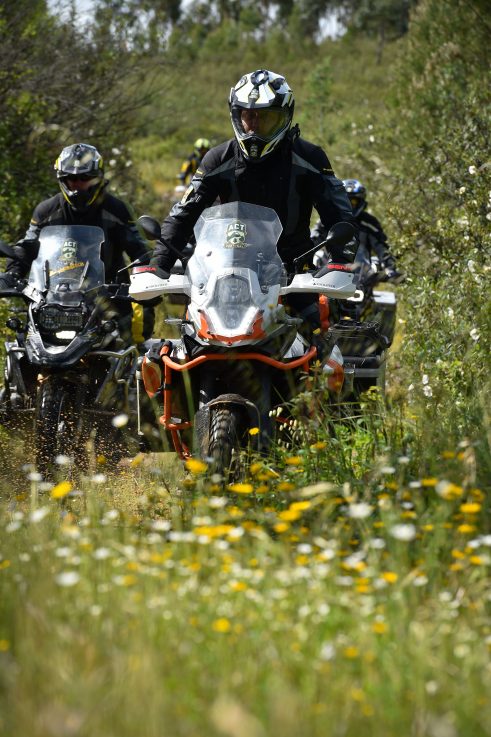 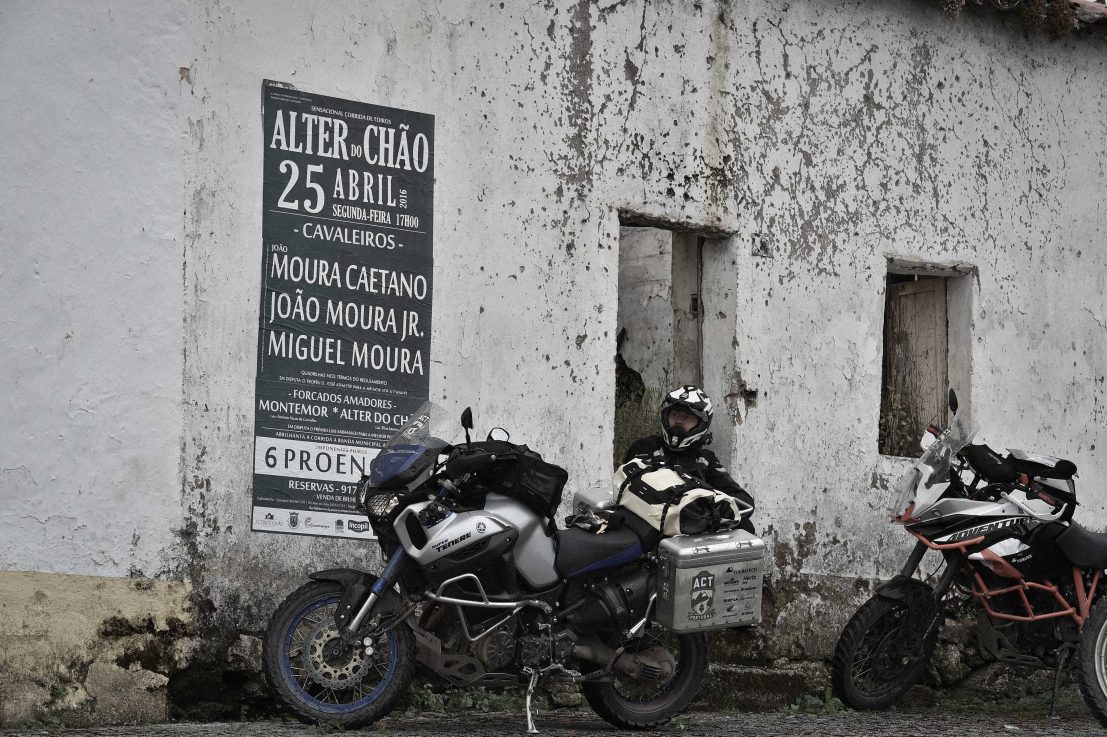 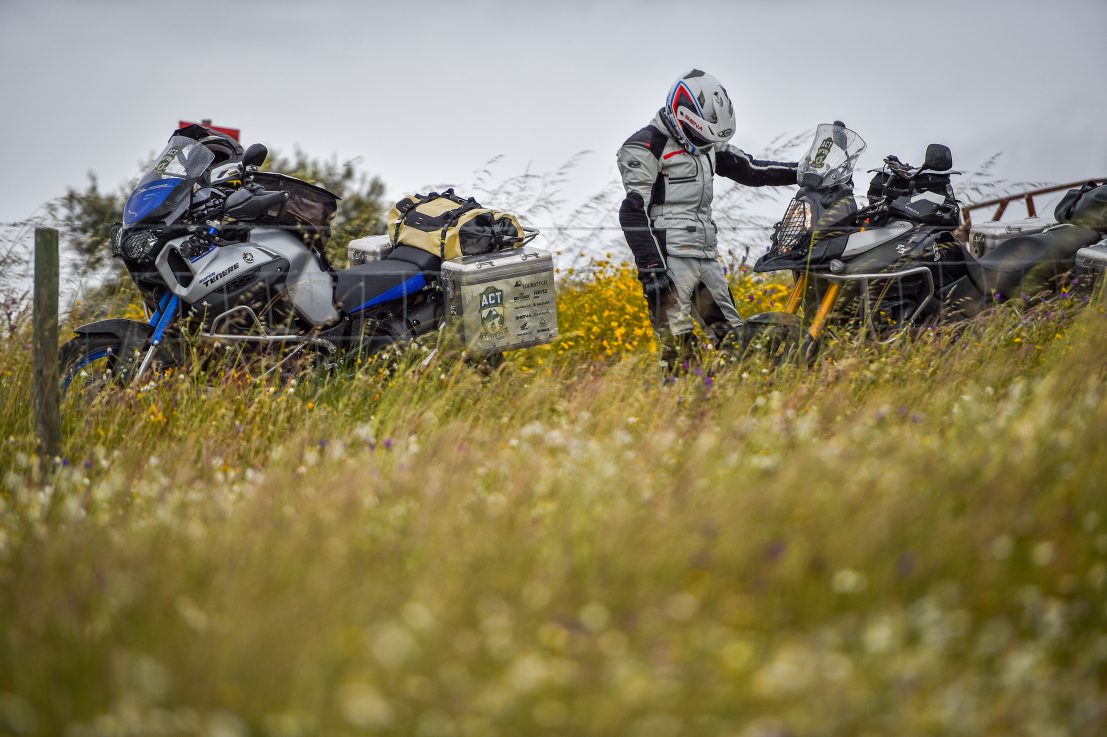 From a user’s perspective the ACT is delivered as a GPS download – available free from the ACT-dedicated website – which is then installed in the user’s navigation device so the route can be self-guided. That allows maximum flexibility on start and finish dates, how much distance is travelled each day, when and where to stop, and so on. The attraction of self-guided is that there’s no pressure of following a guide, there’s no having the pace and stopping points dictated, and you can choose your own accommodation solutions.

“An essential element of adventure is discovery, finding things for yourself, opening your eyes to the world,” says Wickert. “With an ACT ride you can do that; only the route is defined, how you interact with it is totally your own decision – we wanted the rider/user to feel that freedom, to feel that he or she has cut loose. Guided tours can take so much of that away, but equally when you are searching for routes yourself you can lose so much time in trying to find the tracks, so the ACT treads that middle ground, it’s offering the best of both.” 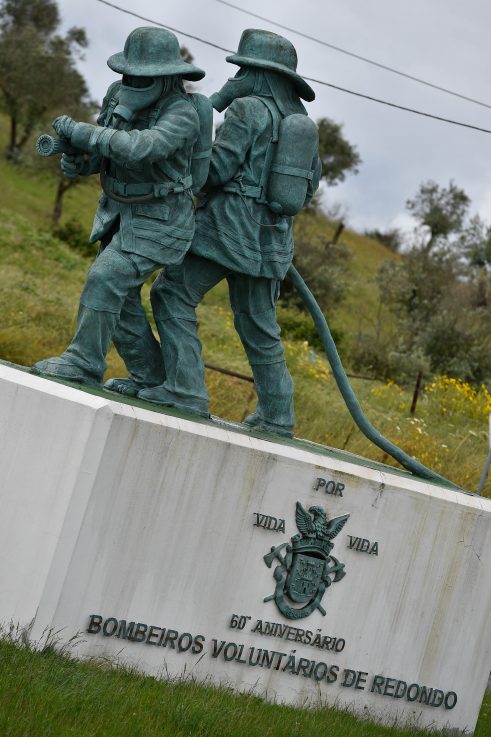 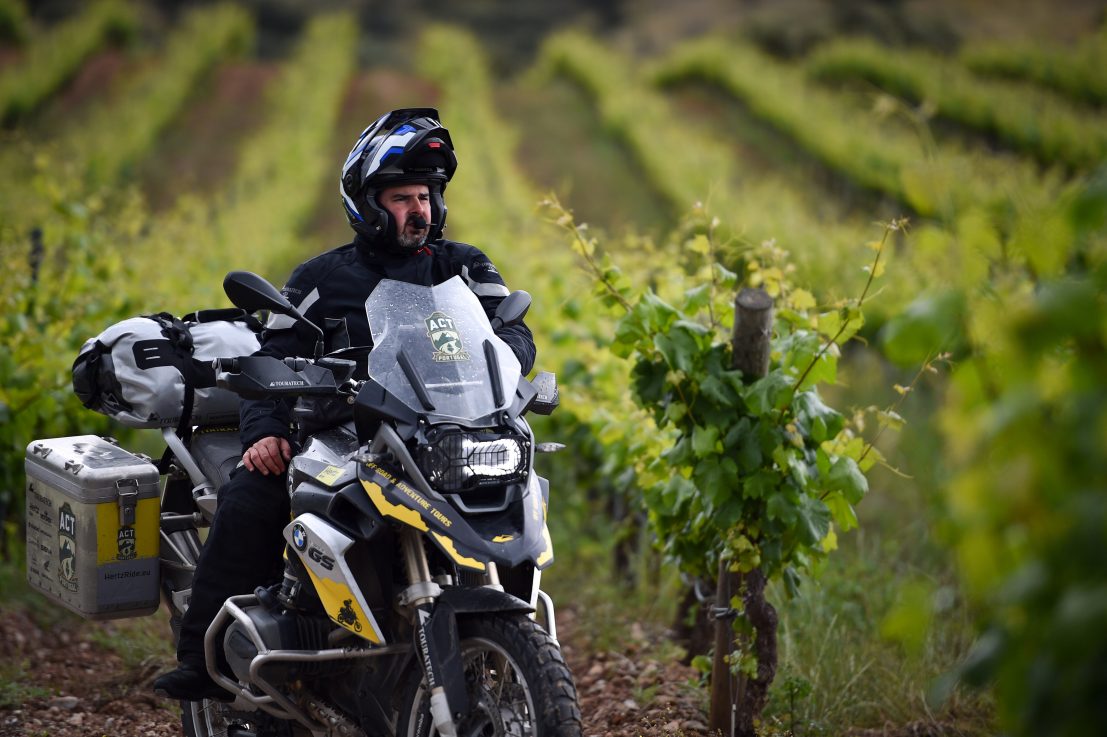 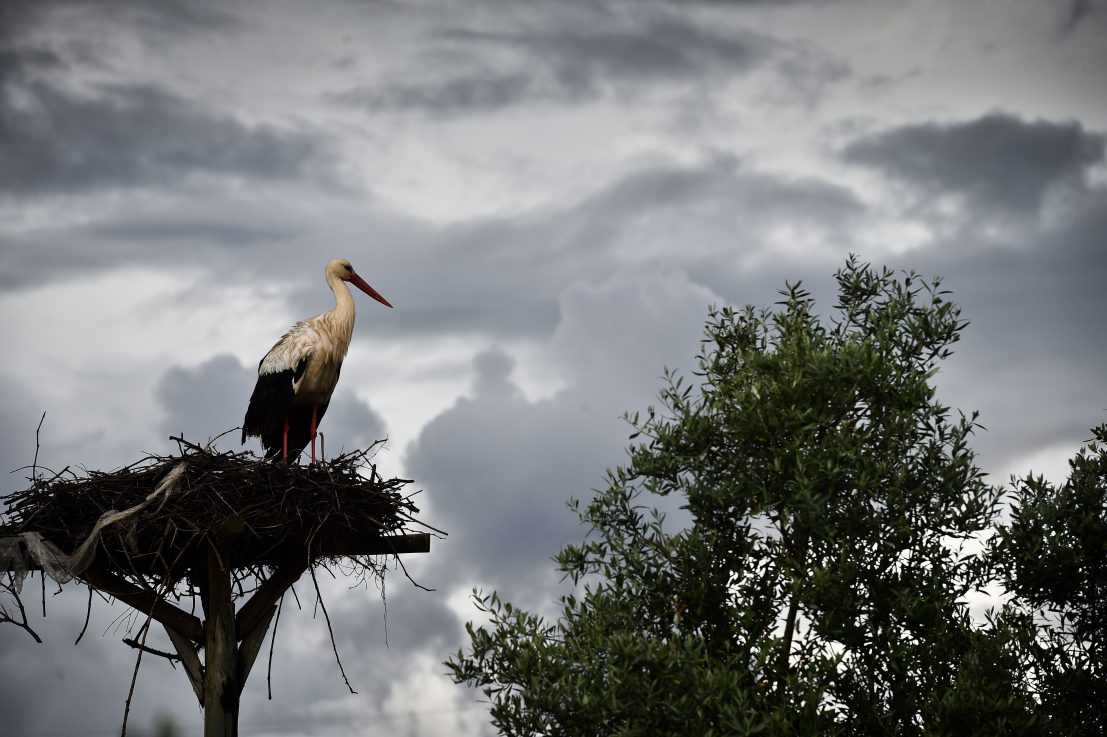 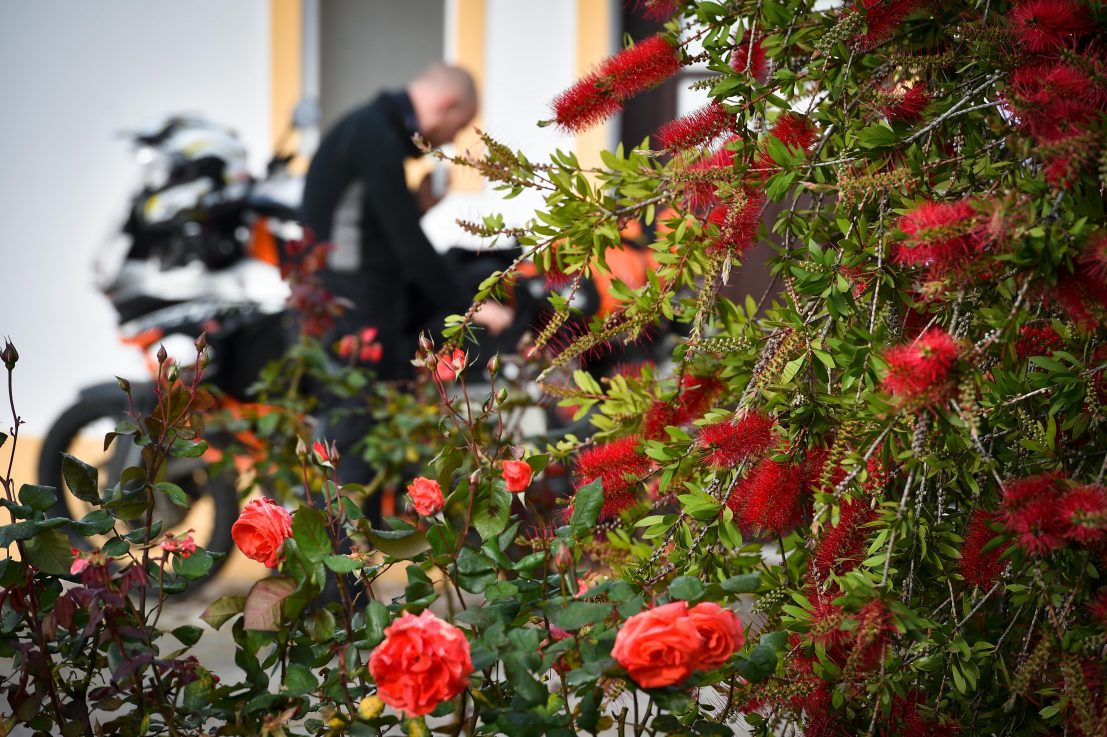 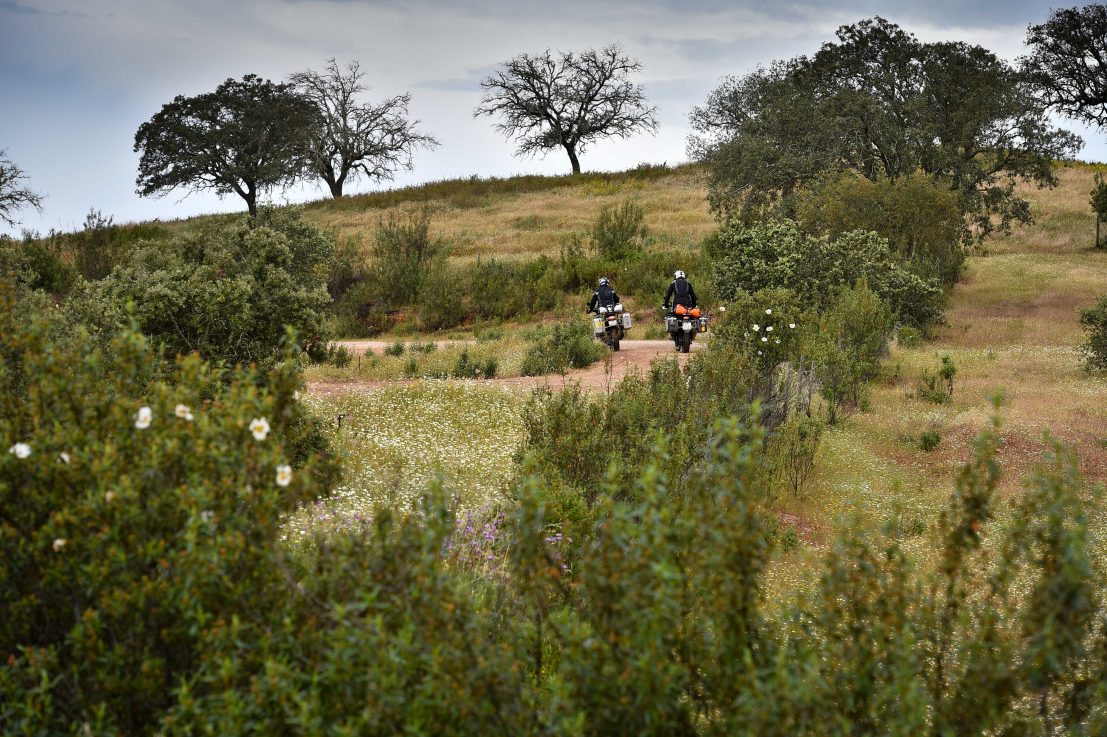 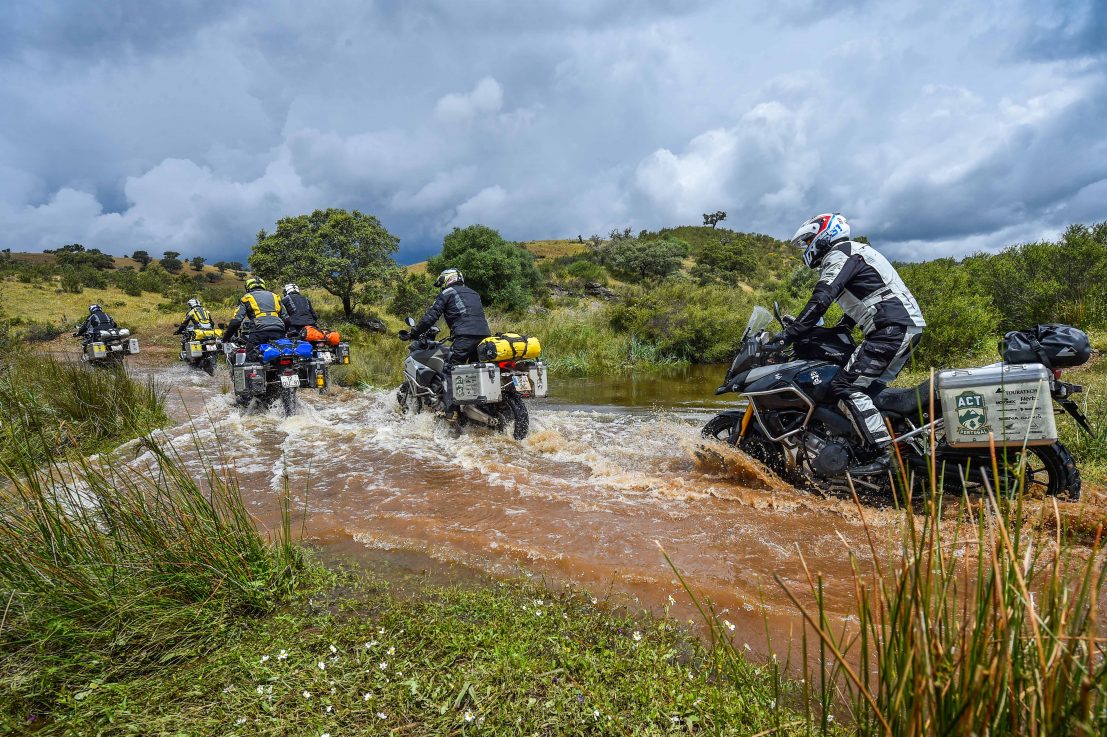 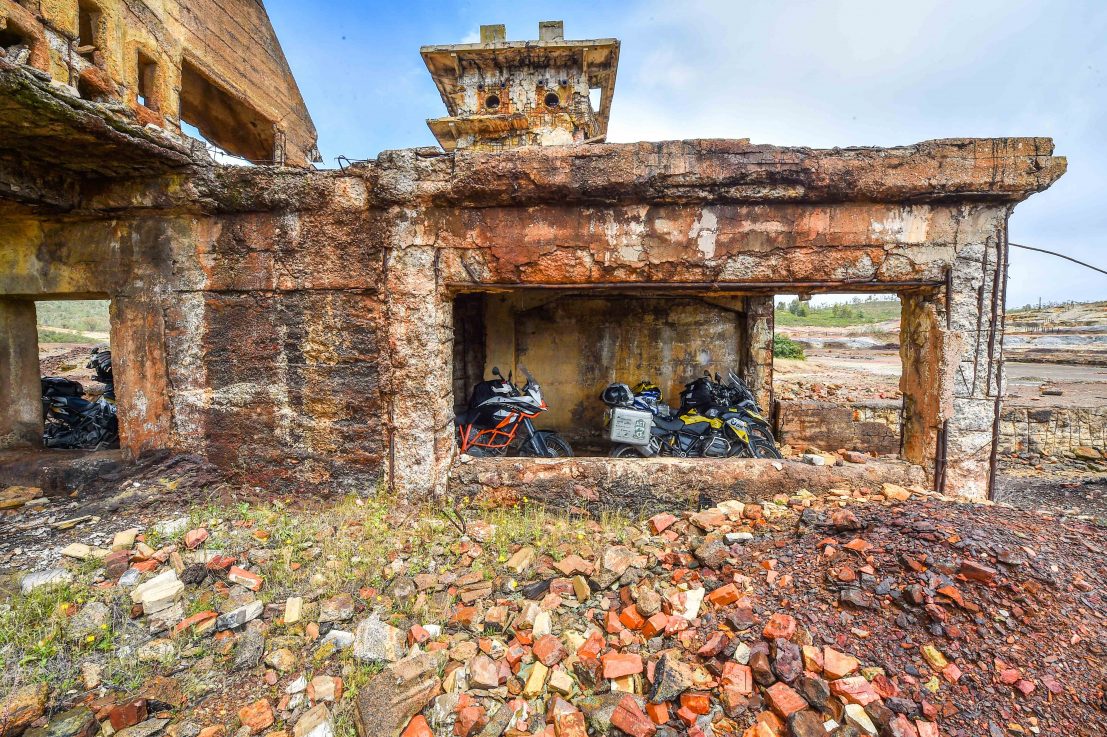 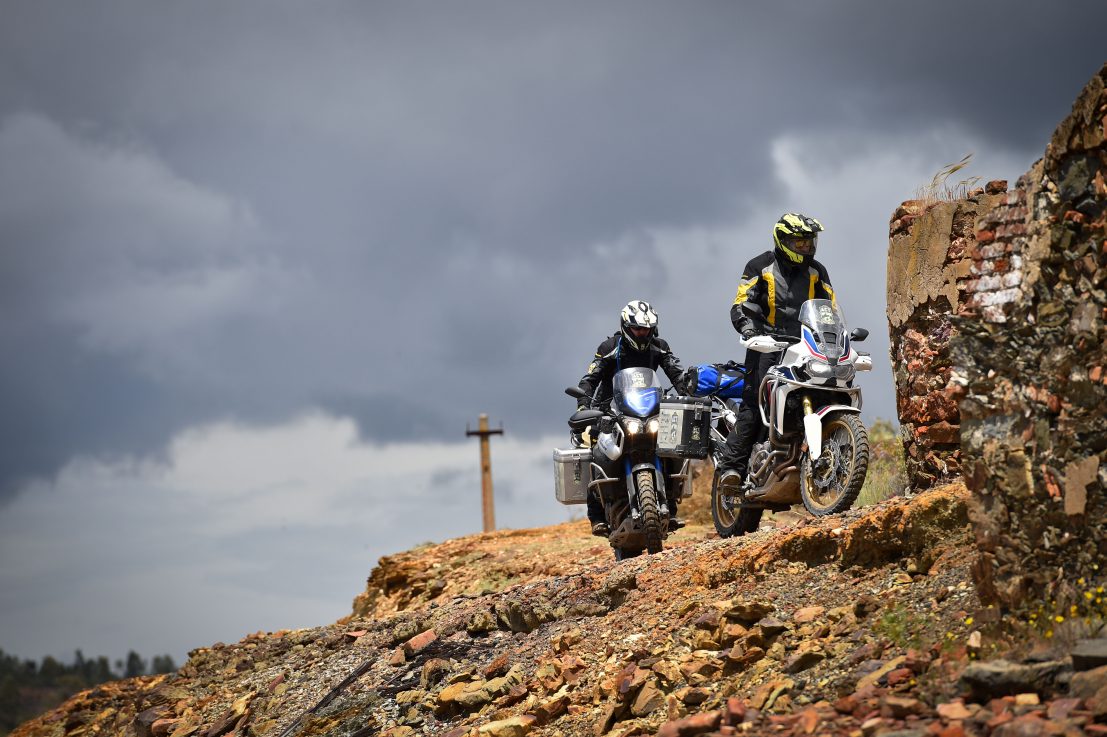 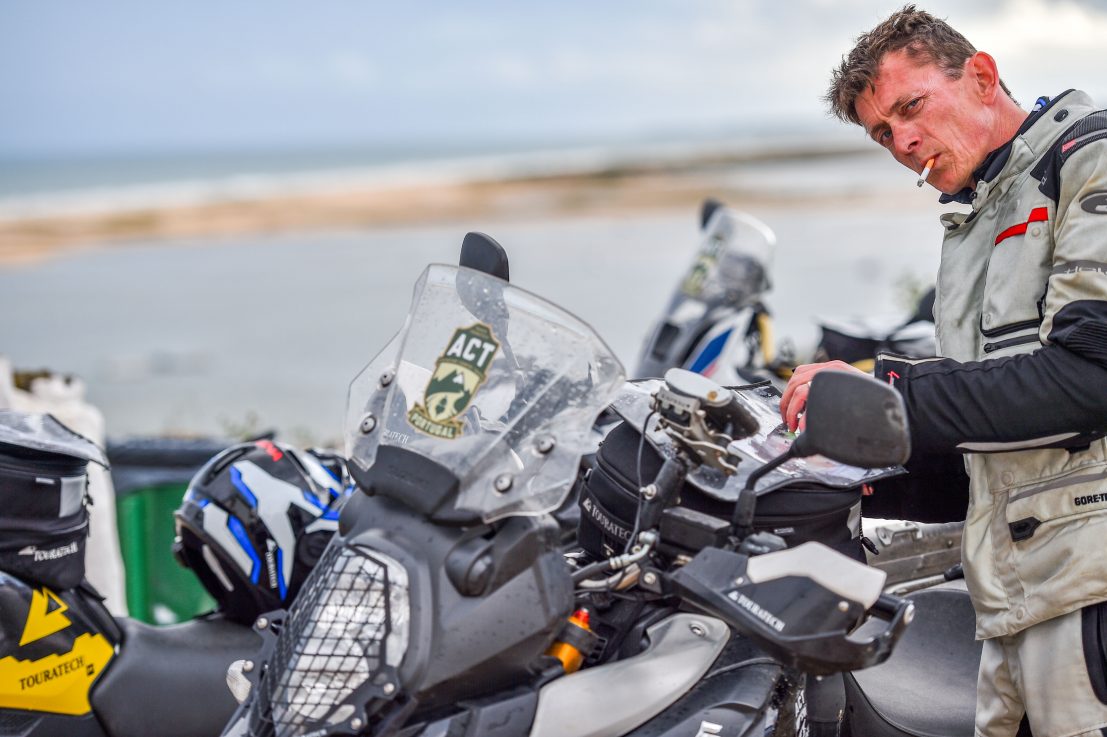 Check out www.adventurecountrytracks.com for a full explanation of the concept, including details of the Portuguese route, with explanations of the daily routes and a free download of the GPS plot of the route. There’s also a 60-minute film (DVD) made of the scouting runs which you can purchase to give you the best look at the terrain and points of interest – and showing the Touratech team riding the route. 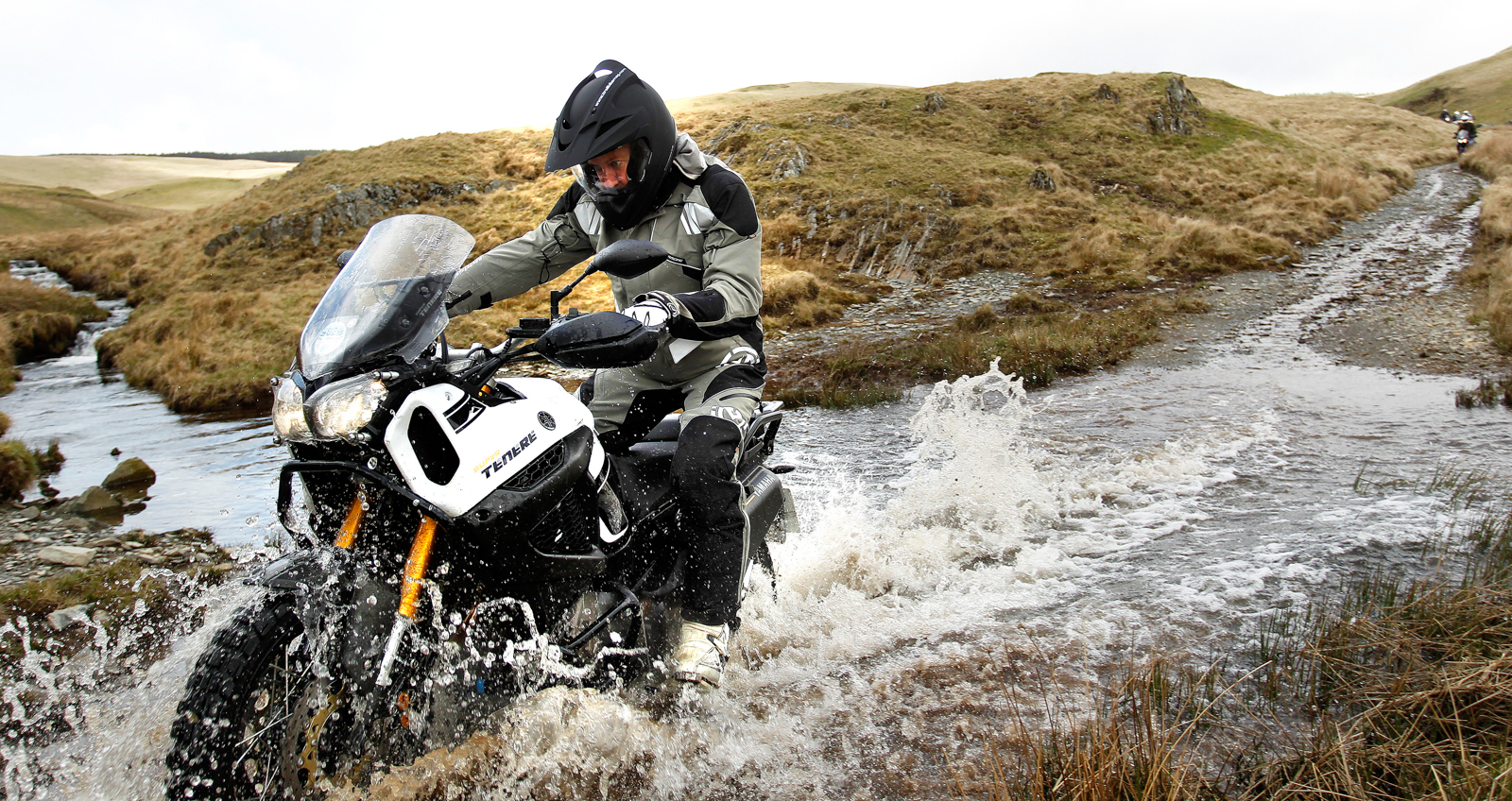 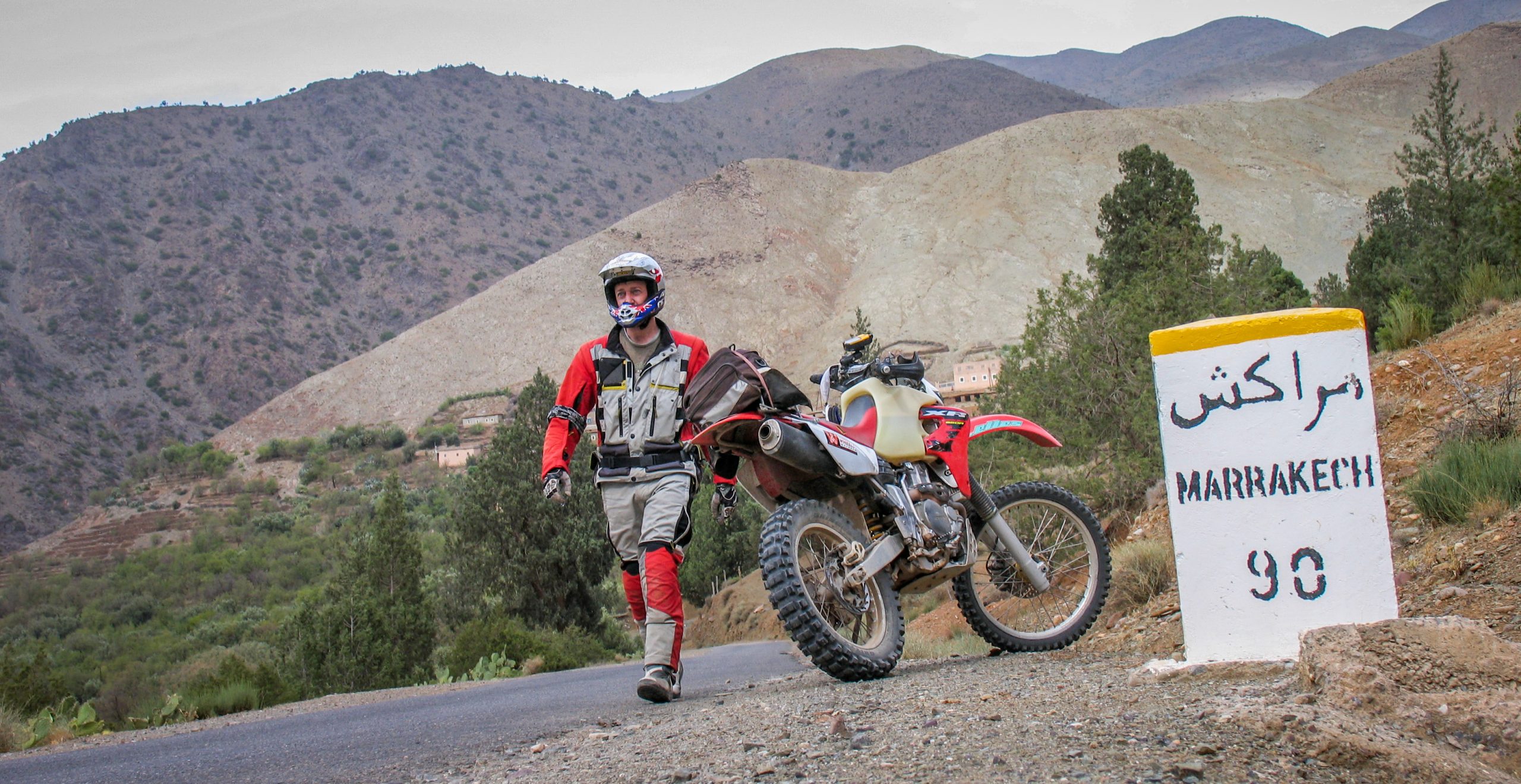 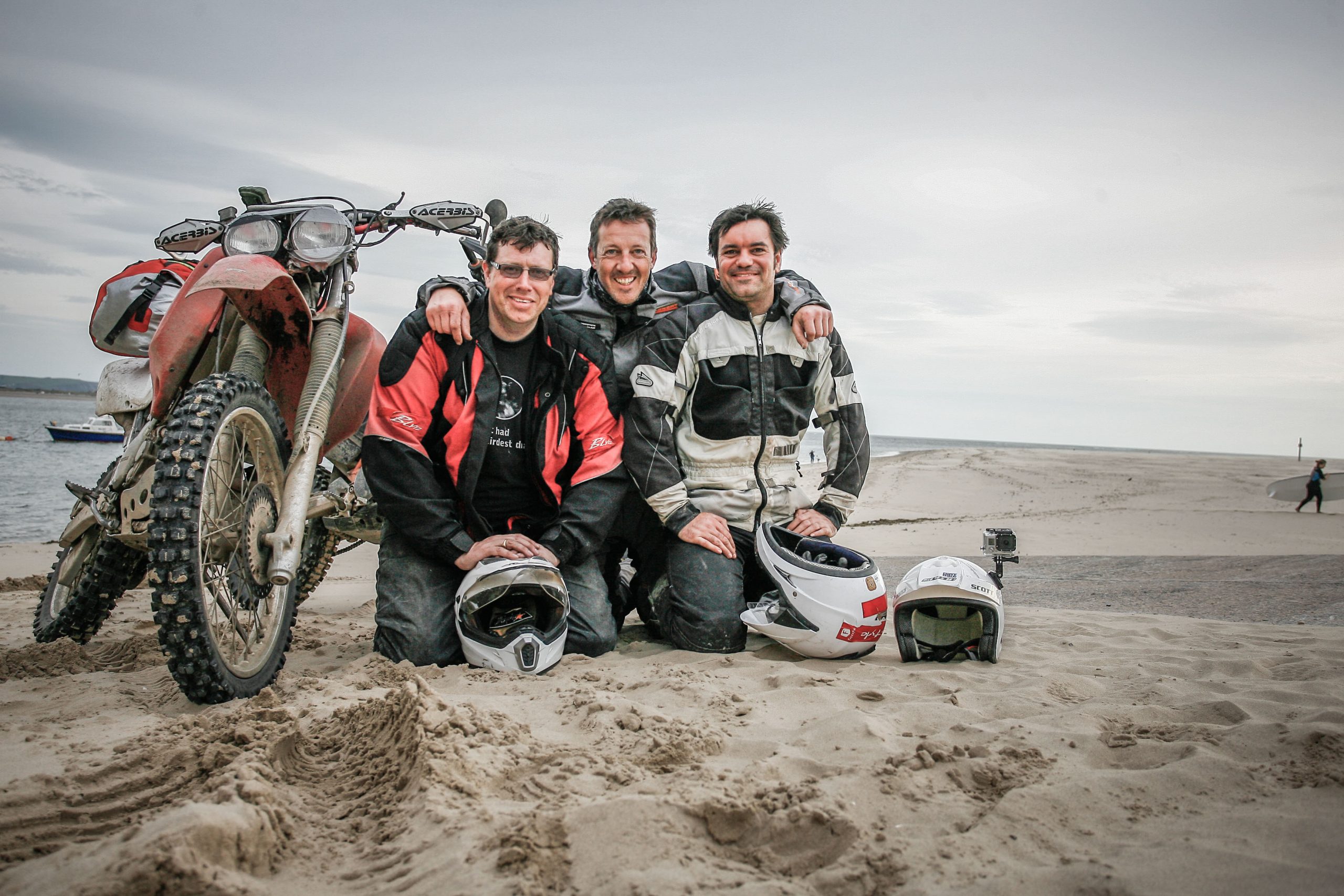