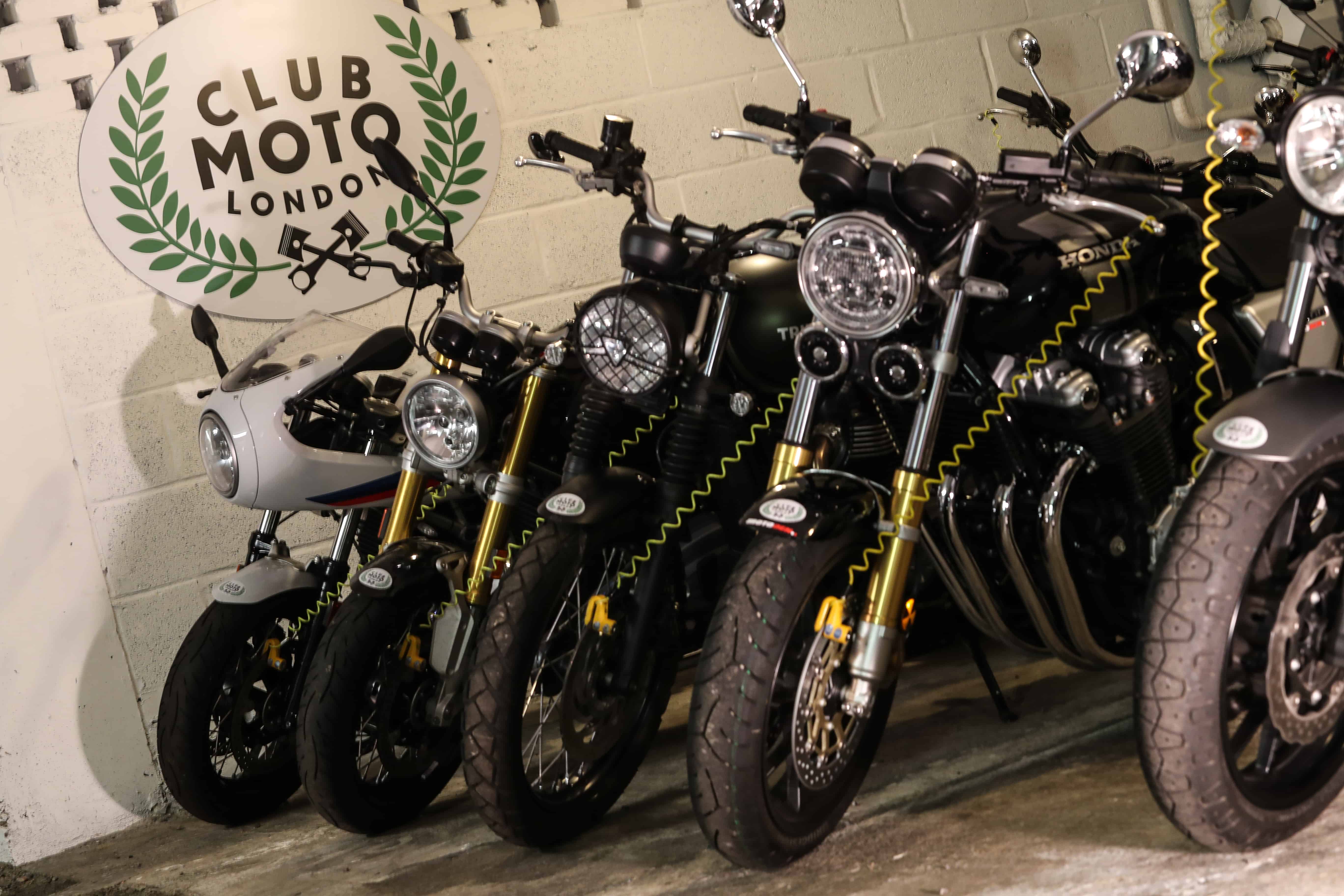 Modern city dwellers are coming up with new mobility solutions all the time: state-operated electric bicycles, tuk-tuk cycle taxis, all sorts. The concept of shared access vehicles has also been gaining ground, and now London has the first one for motorcyclists – this is Club Moto London

RUST is checking out the collection of new roadsters in an underground car park in Shoreditch in London’s East End. BMW RnineTs sit alongside Ducati Monster 1200Ss, Triumph Bonnevilles and a bunch of Yamahas and even Harleys. A smorgasbord of the latest modern roadsters. And any one of them could be yours for as little as £72 a day for these are all part of a collection held by a new shared-access venture called Club Moto London.

“We’ve already been running a classic car club from here for 20 years,” explains Club Moto’s Nigel Case. “It’s a shared access scheme where members can take out any of the cars whenever they like. For many it works better than actual ownership as classic cars are notoriously difficult to look after, they’re hard work. So here members can come and enjoy a day or more driving the classic car of their dreams, then hand it back at the end, no ties! And next time try a different car.

“Now we’ve always had a couple of old Triumph motorcycles in our fleet, a Thruxton and a Bonneville, so it wasn’t much of a leap to see that we could create a similar scheme for motorcyclists. We’ve been friends with Dutch and the guys at The Bike Shed (located just around the corner) for a couple of years, so talked through the idea of making it a joint venture, and from February 2017 we’ve been building up Club Moto.”

Club Moto isn’t about classics though, unless you count modern classics, for its roster is made up of modern nakeds and retro-styled bikes, be they café racers, scramblers or just plain roadsters. It’s possible to join Club Moto in one or two ways. One way is take a full membership starting at £840 which gives you 120 points to spend on motorcycle rental. The bikes can be rented – and it’s all inclusive of insurance – for between 12 and 20 points a day. So you can see you could have up to 10 days riding there. Alternatively, for a low start, £100 gets you membership and the insurance all sorted and you pay-as-you-go from there, paying anything from £90 to £140 a day’s riding.

“The scheme works for Londoners as bike ownership in the Capital can be problematic. Insurance is high and storage and security is a real issue. As well, modern bikes are not cheap, up to say £15,000 – so there’s a fair amount of depreciation to consider. So the cost of the scheme represents fair value. As well you’re not restricted to one bike, you can choose from the fleet we have here. For some it’s a perfect alternative to ownership, and for some of our members it’s a great way to thoroughly test a bike to see if they want to buy one later.”

While the bikes are kept in storage, the actual customer interface happens at The Bike Shed, one of London’s most innovative motorcycle venues, which while involved in the hipster bike culture is fairly broadly orientated, and while offering a seven-days-a-week location for pick-up and drop-off for Club Moto also of course has a great restaurant and bar, plus shop, a barber and interesting bike displays. It’s a destination in itself. And, by the way, become a member of the Bike Shed MC and you get a substantial discount on Club Moto’s rates. It’s a cool scheme and – do the math – it’s great value. 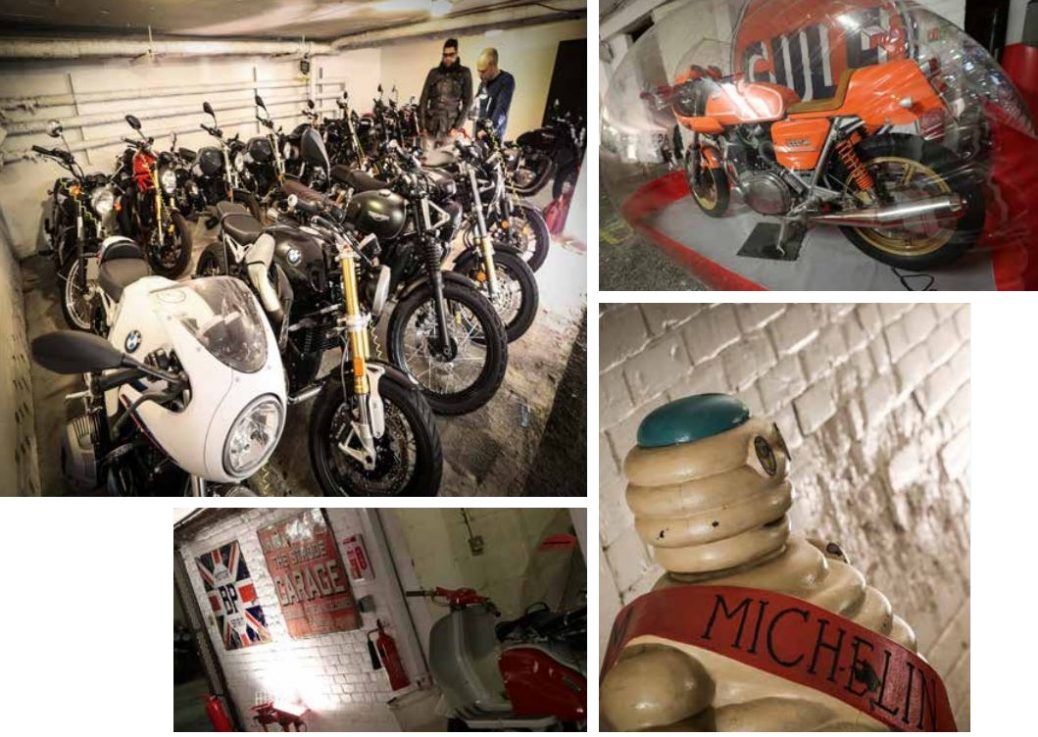