There was this one other bike we rode in Suffolk while testing the 2019 Gas Gas ECs. The £6000 Ranger. It’s Gas Gas’ version of the Beta X-Trainer, or KTM’s Freeride. Like those models it takes down the EC’s competitive edge a notch or two, and brings down the seat height too.

Only with the lightly-modded EC300 engine it does maintain a fair dollop of performance. Just how capable the Ranger is was recently demonstrated by Nieve Holmes who rode her lightly-modified (by Kiwi) Ranger to a podium finish in the Women teams event at the 2019 ISDE. This bike is very capable.

“It’s also an ideal school bike,” explained Kiwi. “Because of its lower seat height it means trainees can always get their foot to the floor which means when they typically stall in the middle of a corner they just stop, they don’t fall down, and they don’t break a lever! More importantly by not falling they maintain their confidence and so learn quicker.

“Initially, especially with guys, there’s a reluctance to ride the Ranger, they just want to the full-size ECs, but once they ride it and see just how easy it is to ride, and how well it goes, they soon all want to ride on it. I’m seriously considering turning over my training fleet to being entirely Rangers.

“And it converts so well into a racer. For Nieve’s bike I swapped the forks and tuned the shock and she flies on it, she can match my lap times here that I set on the EC300. It’s been a much better match for her than the 250 four-stroke she rode before.” 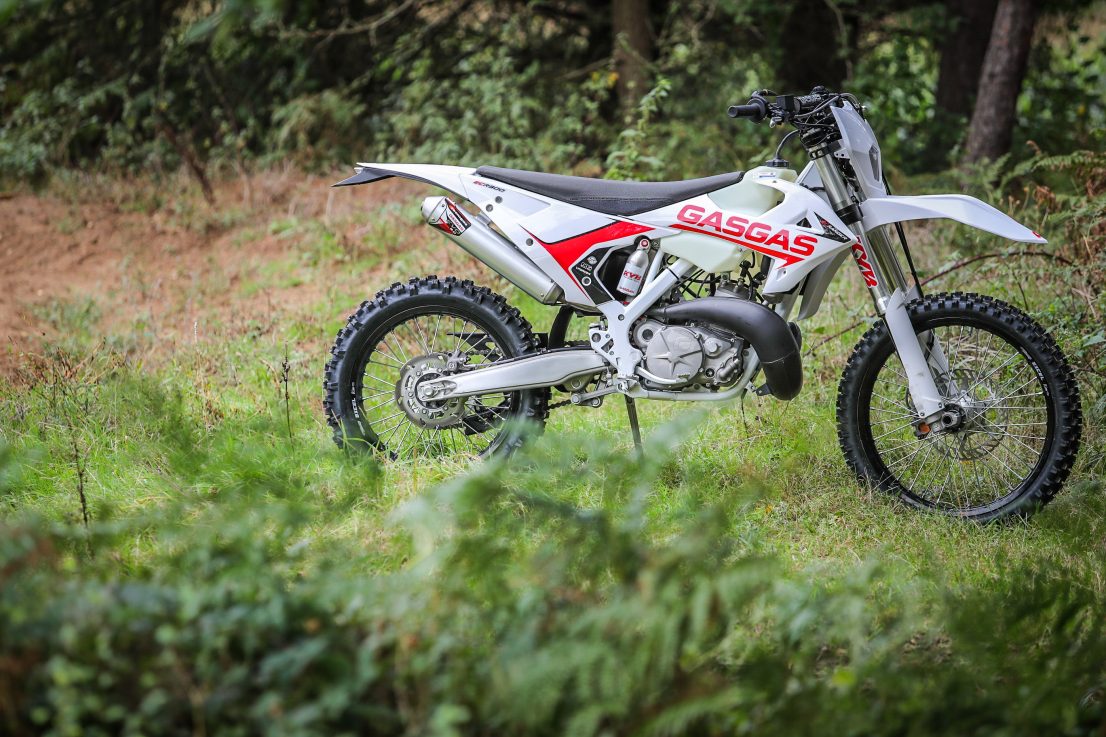 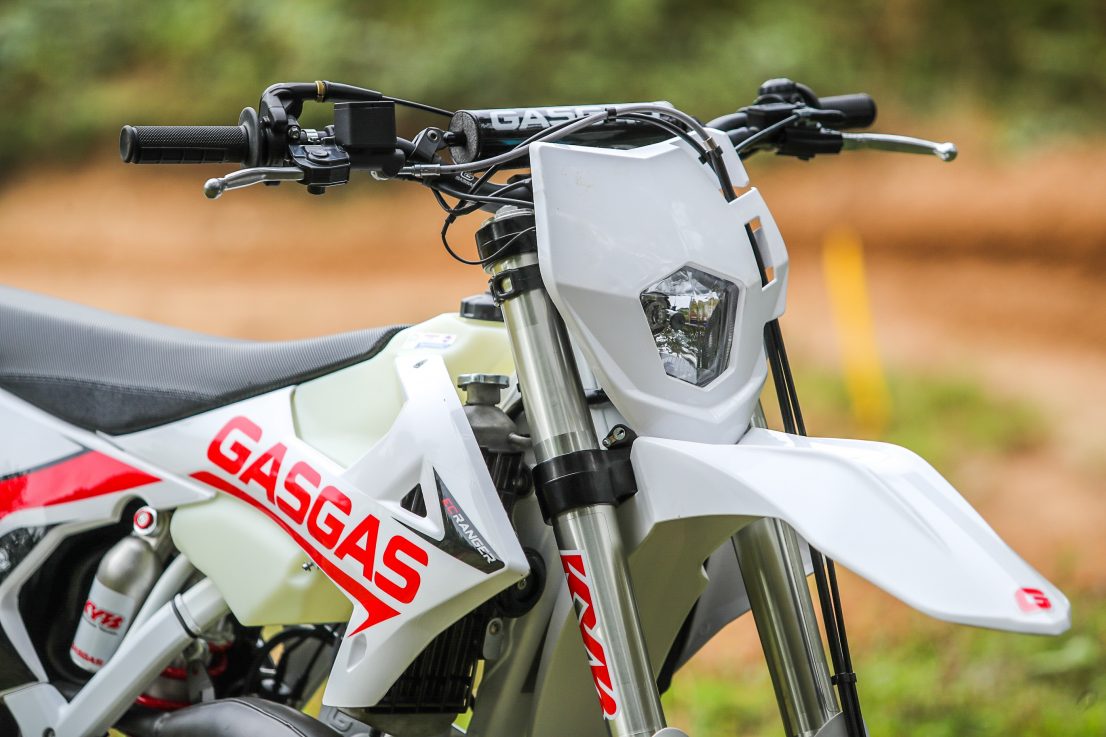 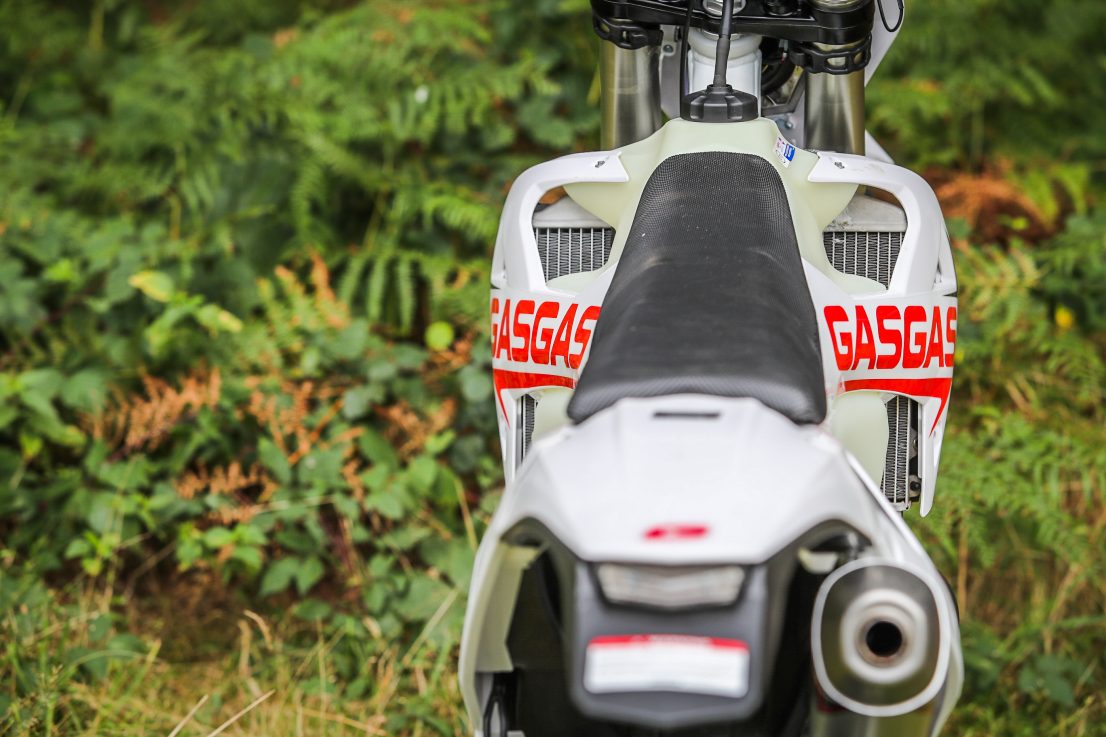 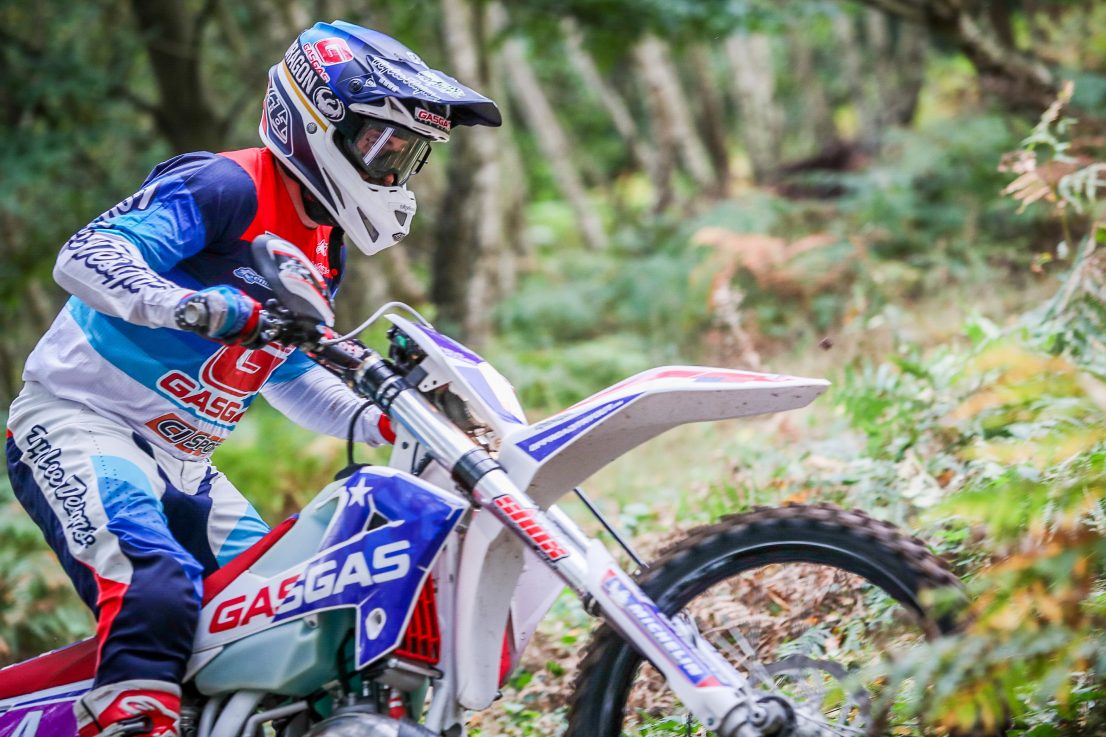 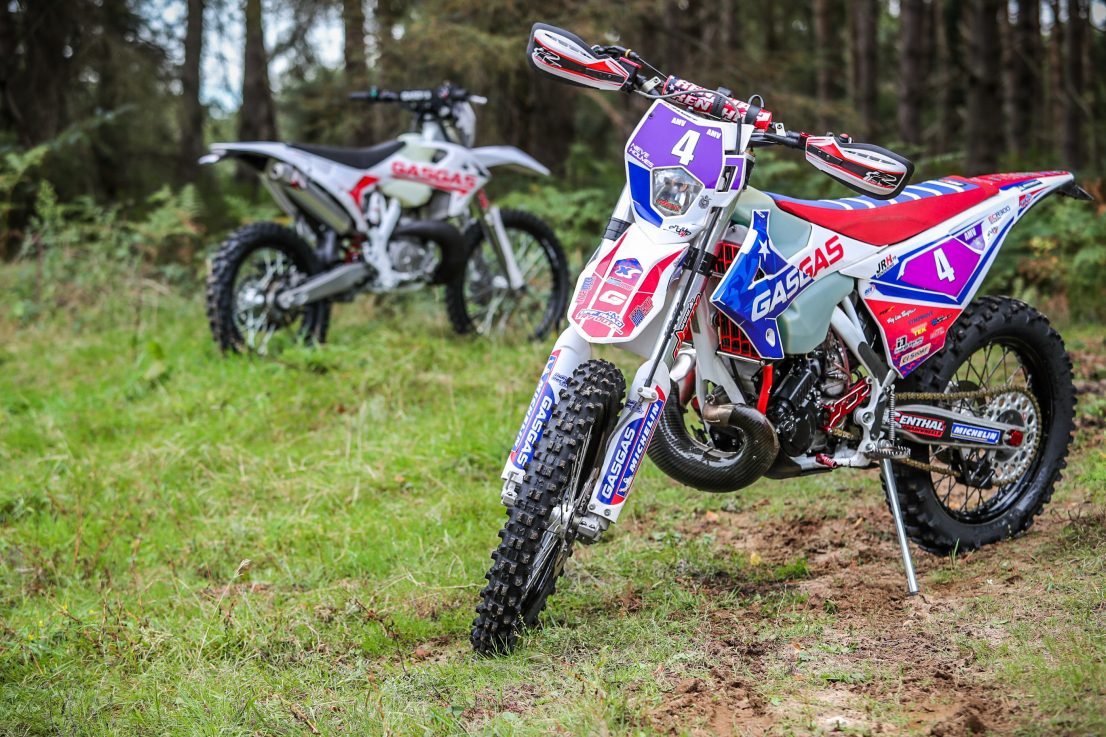 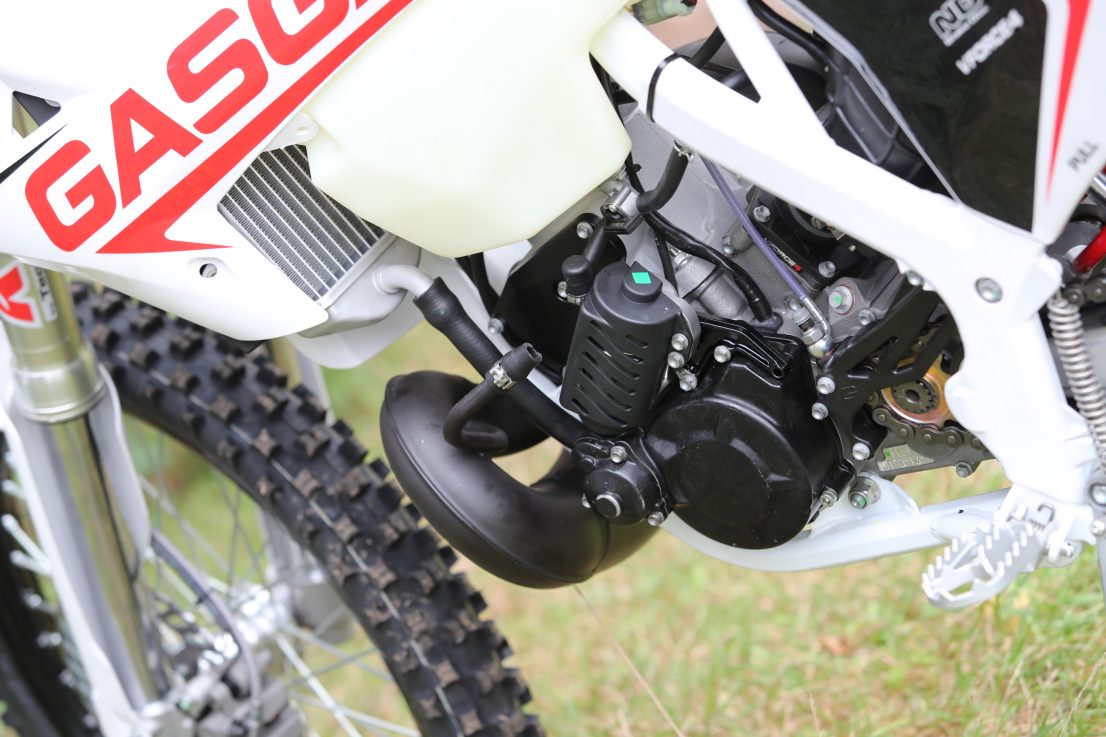 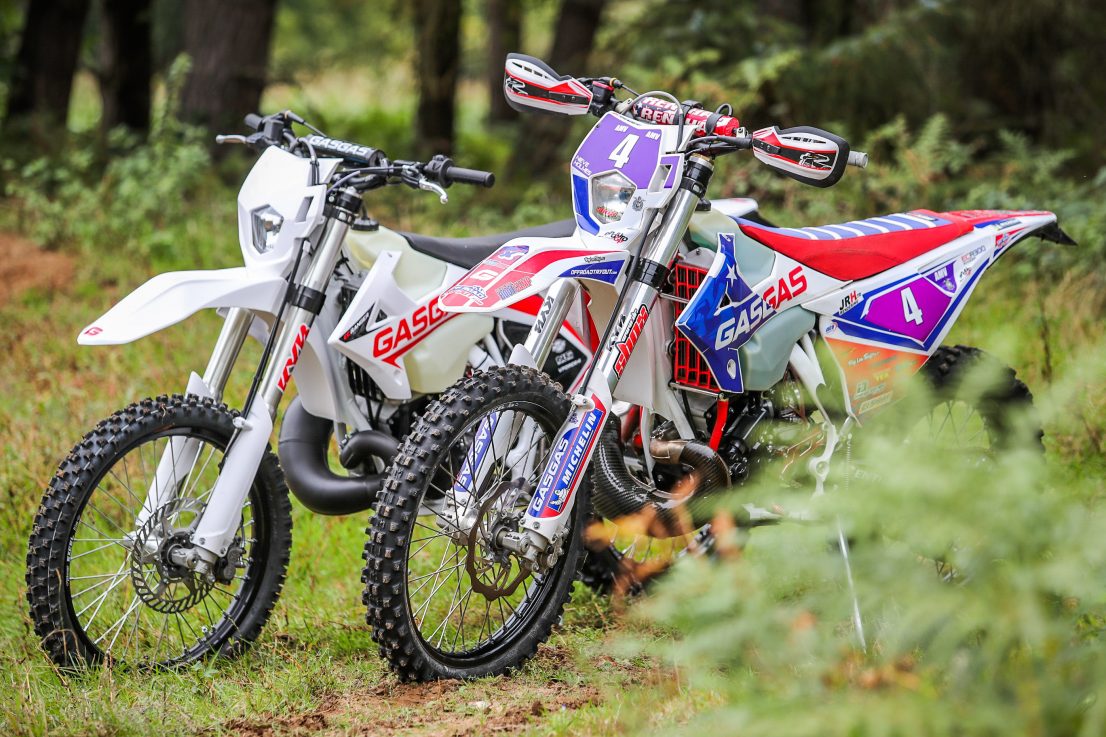