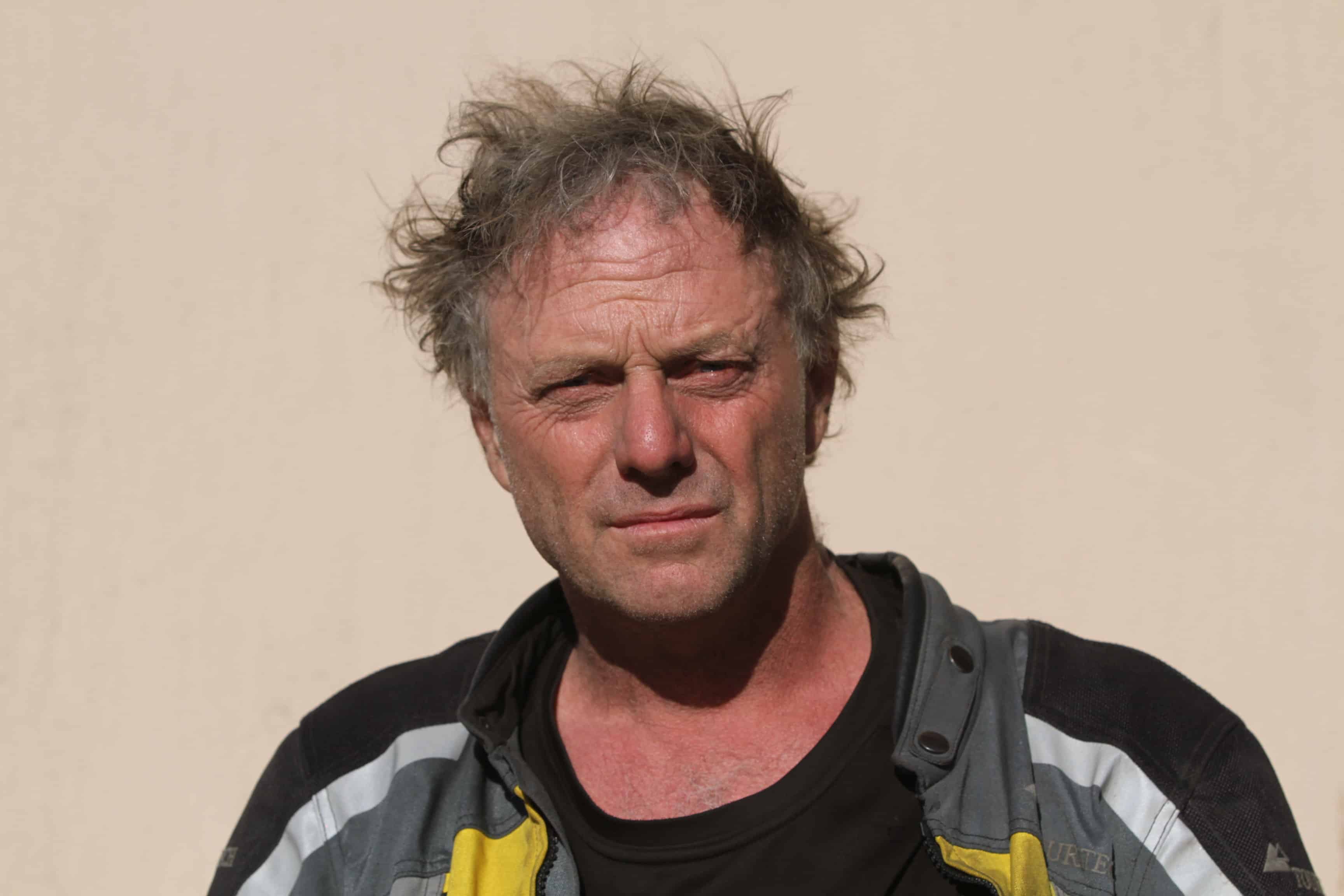 Nick Sanders is not your average adventure rider. Ergo he’s also not your average adventure-riding author. If you’ve not read any of Nick’s previous books then quite probably you’ll find ‘Russia Mongolia Motorbike Me’ refreshing (if you have, well, you’ll know what to expect). The book’s framework is conventional – each day a new chapter, from Day 1 to 44 – but after that, in the words of the bookmaker’s cashier in Snatch: all bets are off.

The actual journey (UK to Mongolia on a Yamaha Tracer 700), in a modern context, is nothing extraordinary, albeit by riding very nearly out of season there are some challenges. So Nick writes lightly of the physical ordeals of his riding, although that’s there, but instead mostly he’s ruminating on his metal state, how the act of long-distance riding sets his mind on an journey of psychoanalysis, himself being both the psychologist and the patient. His prose – even sentence structure – is often unconventional and so quite possibly you’ll be left wondering whether he’s a cod-philosopher or the real thing (or perhaps wondering whether you should have paid more attention in those English Lit/ Language lessons). Certainly, commendably, he’s not abashed, not afraid to discuss the wanderings of his conscious and subconscious intellect.

Point being, this makes his book far more engaging and rewarding than the usual adventure travelogues. Yeah, you may well read a page or two and think ‘what a load of bollocks’ but equally – or on deeper introspection – find an affinity with Nick’s rambling meditations. Nick is at least honest (I think) – and I have to agree with him that there is no true freedom of the road, no real escape, but there is time and space, and given these Nick investigates his (and our) motivations, our ego, as well as our ever-lasting worry: is this all there is?

It’s an alternative read for sure. Like Nick himself it’s random, sometimes scruffy, but typically daring and questioning. Relevant, thought provoking and at times inspired. Not your usual read. For tenquid it might just open your eyes or, rather, your mind. 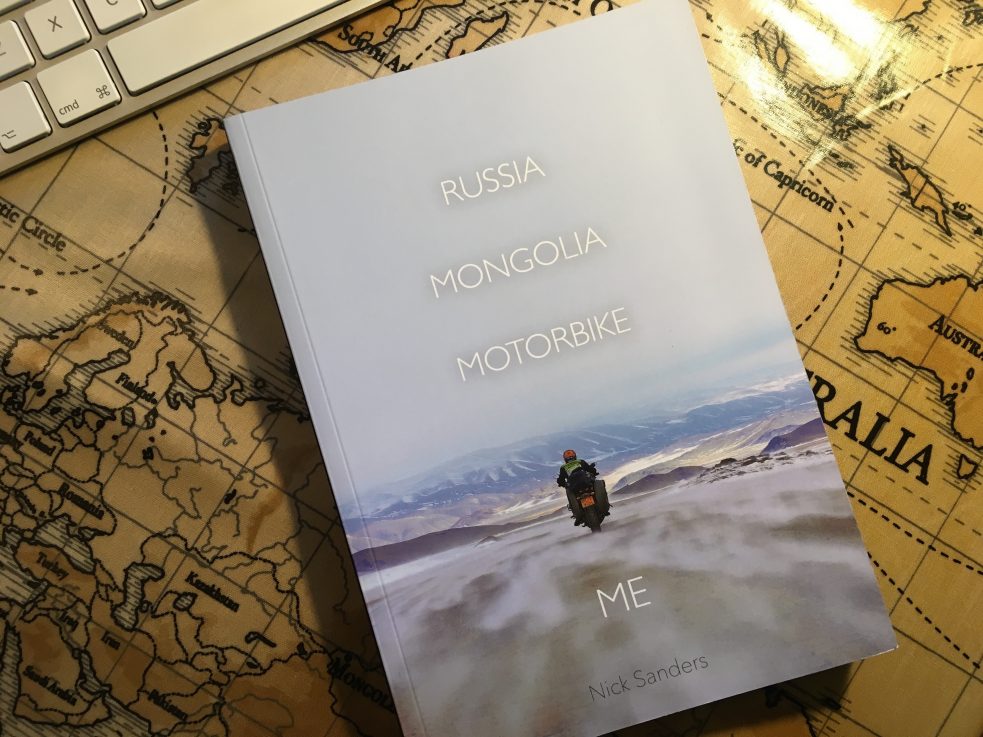