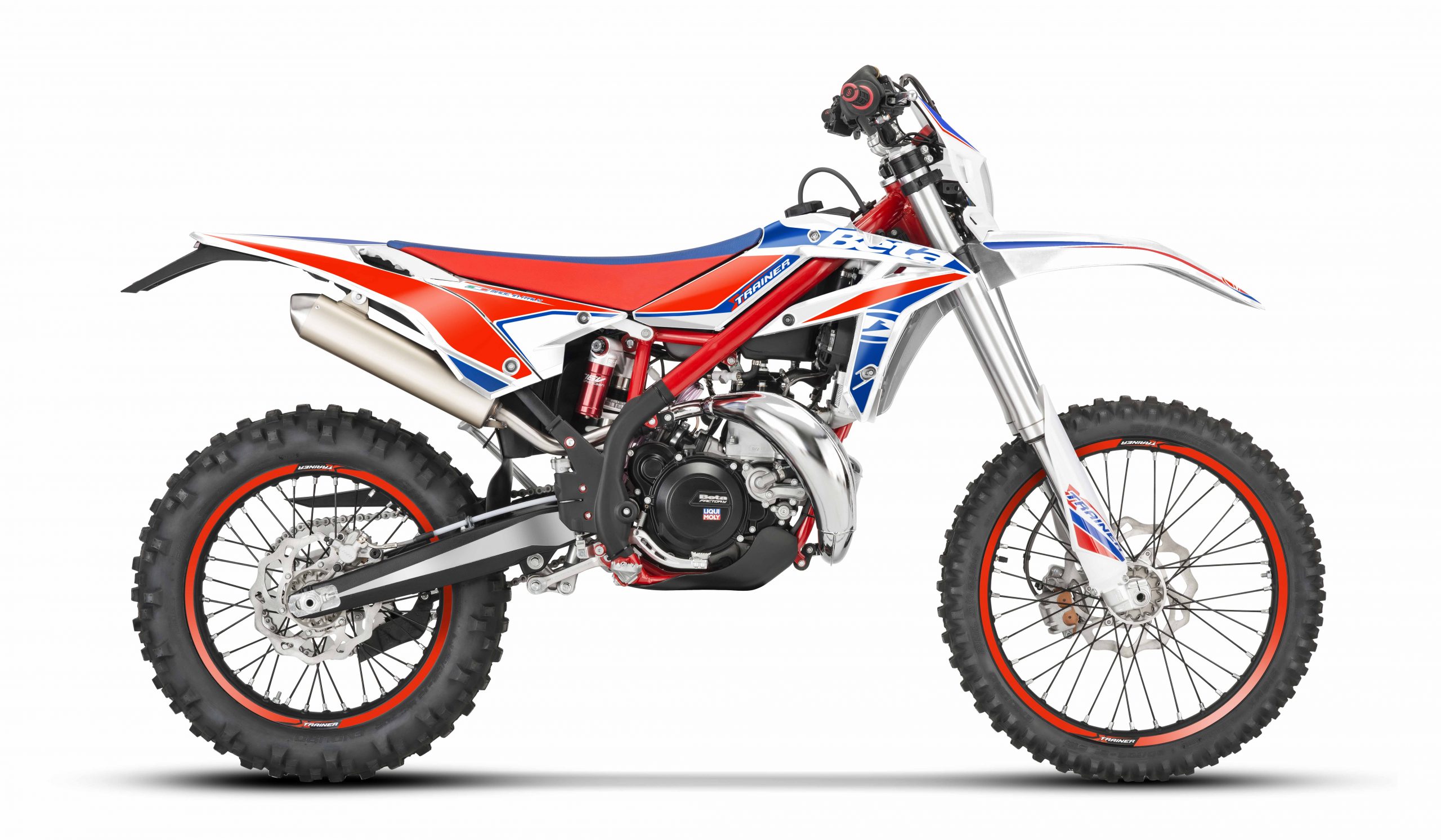 First new model off the 2022 ranks for Beta is their popular XTrainer. Big changes this year come in the engine department and these signal likely changes for the rest of the two-stroke RR enduro range for ‘22 as well.

Beta say the engine is ‘completely revised’ for this new model, and on the barest facts they’ve provided so far that looks fairly true. Here’s what’s happened:

Weight has dropped by 1kg to 98kg (dry), seat height remains as before at a lowish 910mm. 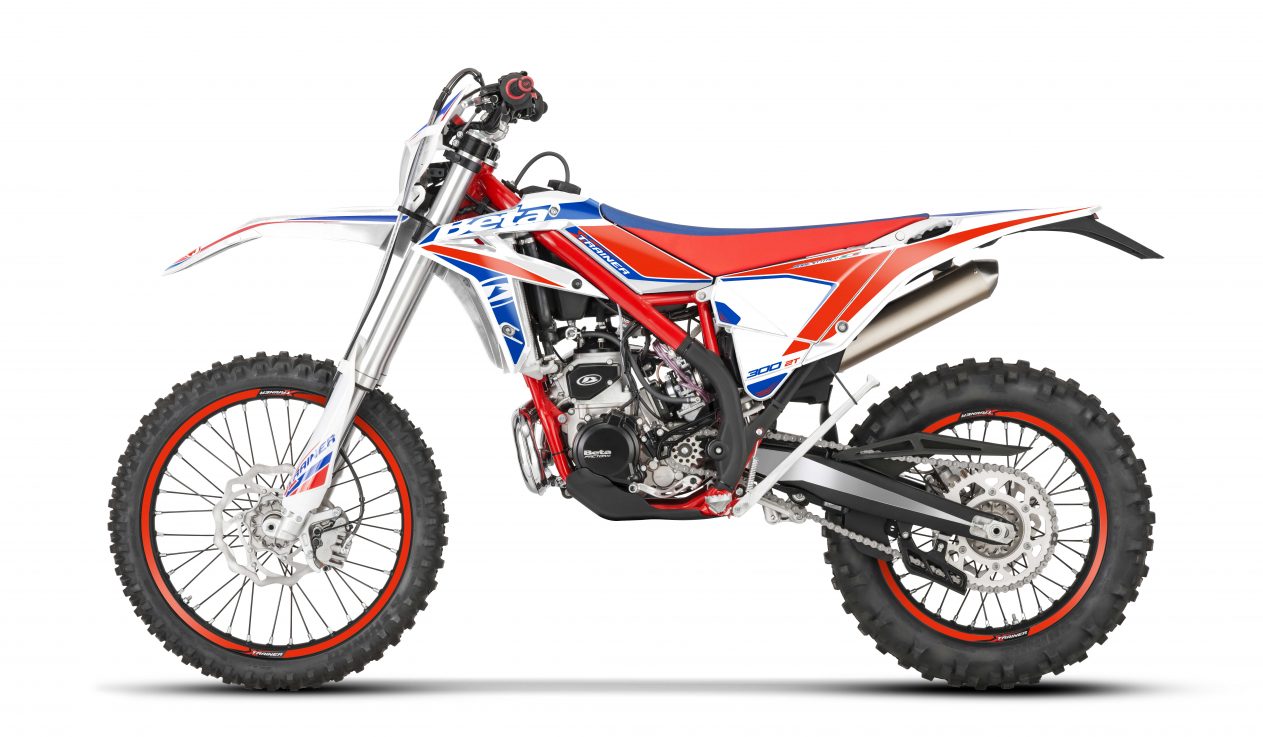 The XTrainer has been quite a success for Beta, appealing to less experienced riders, to trail riders looking for a less aggressive machine as well to extreme enduro riders who have found the XTrainer is quite a weapon in tricky going.

The new model should be available from the end of May. 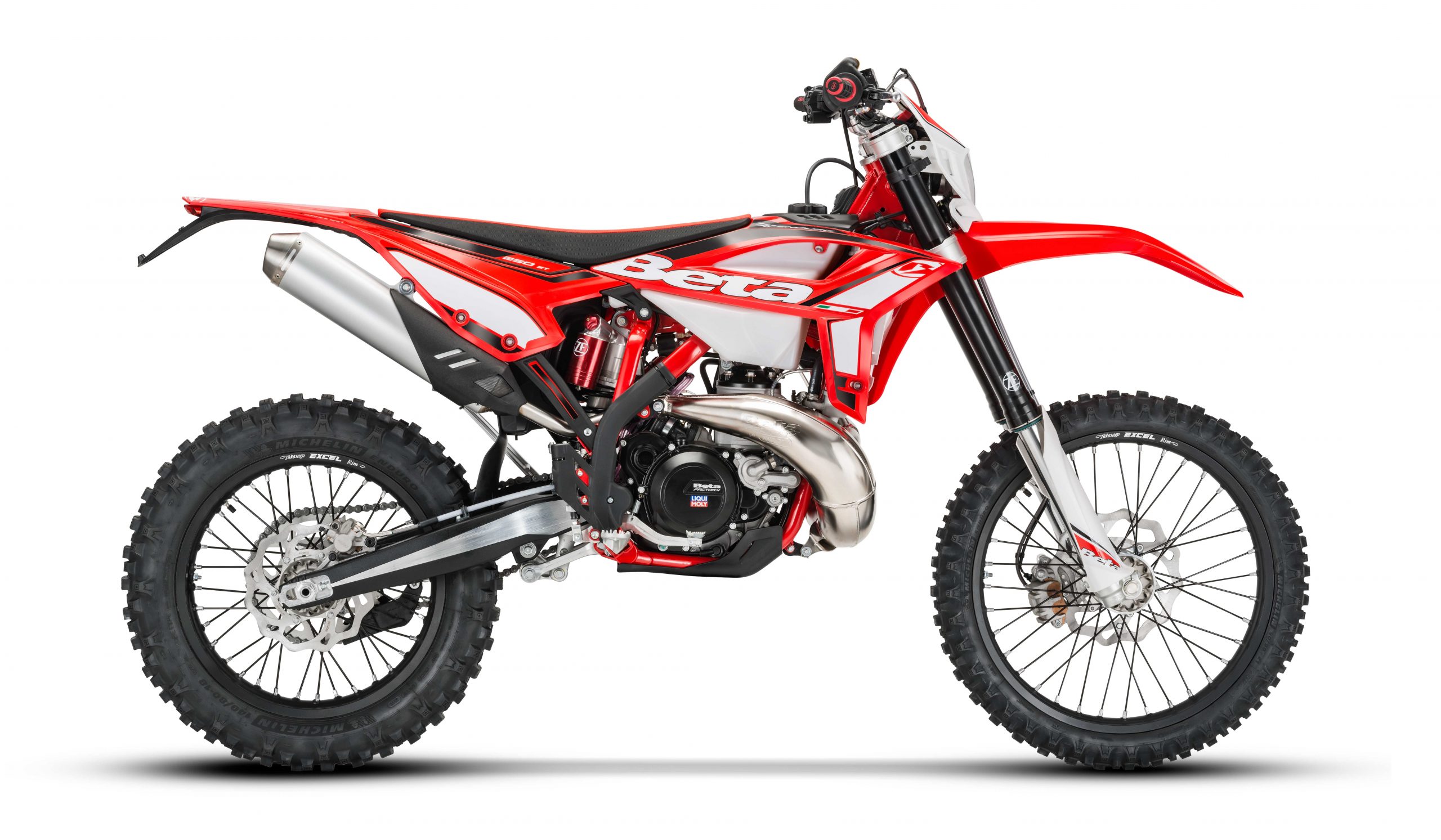 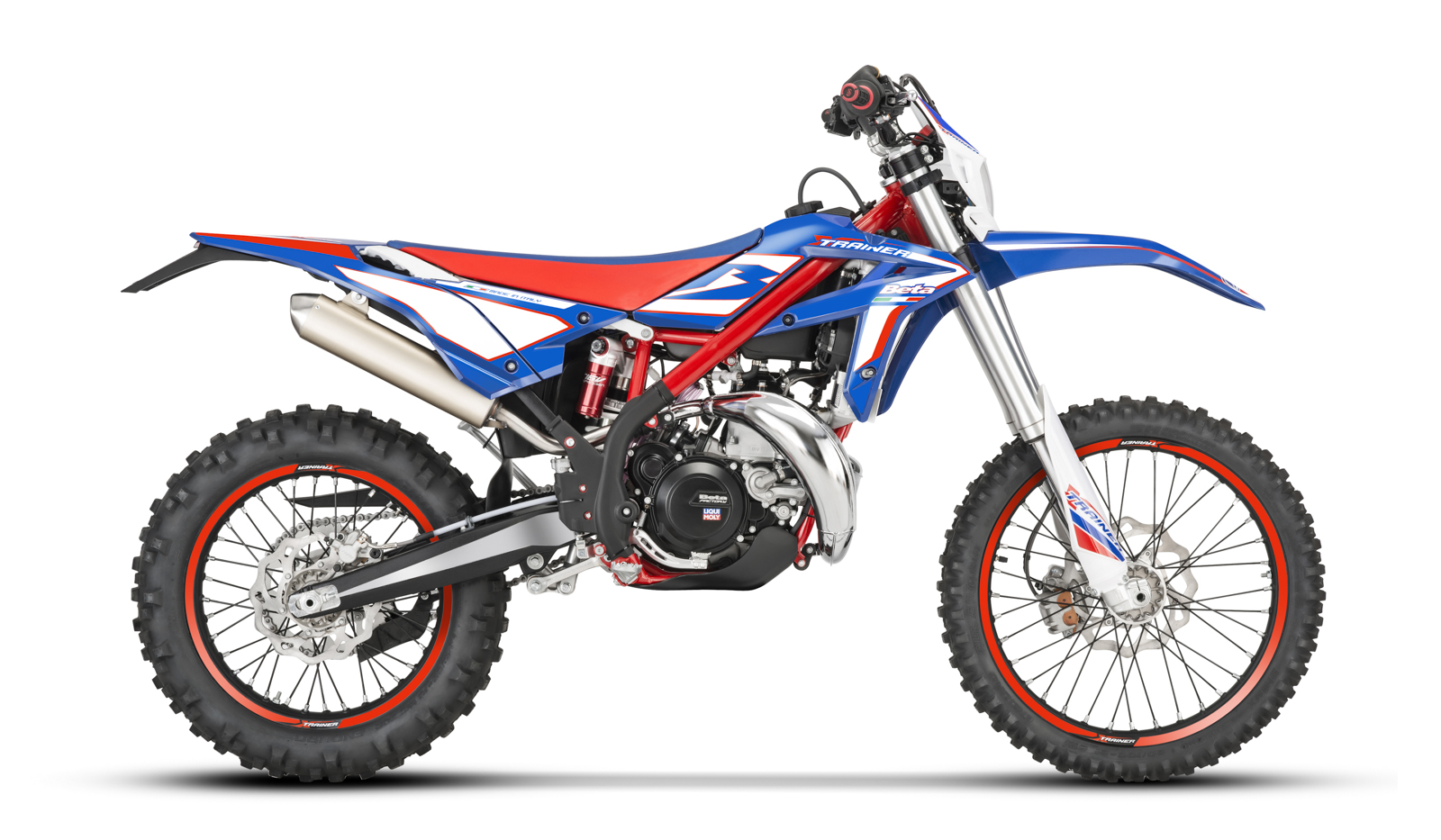 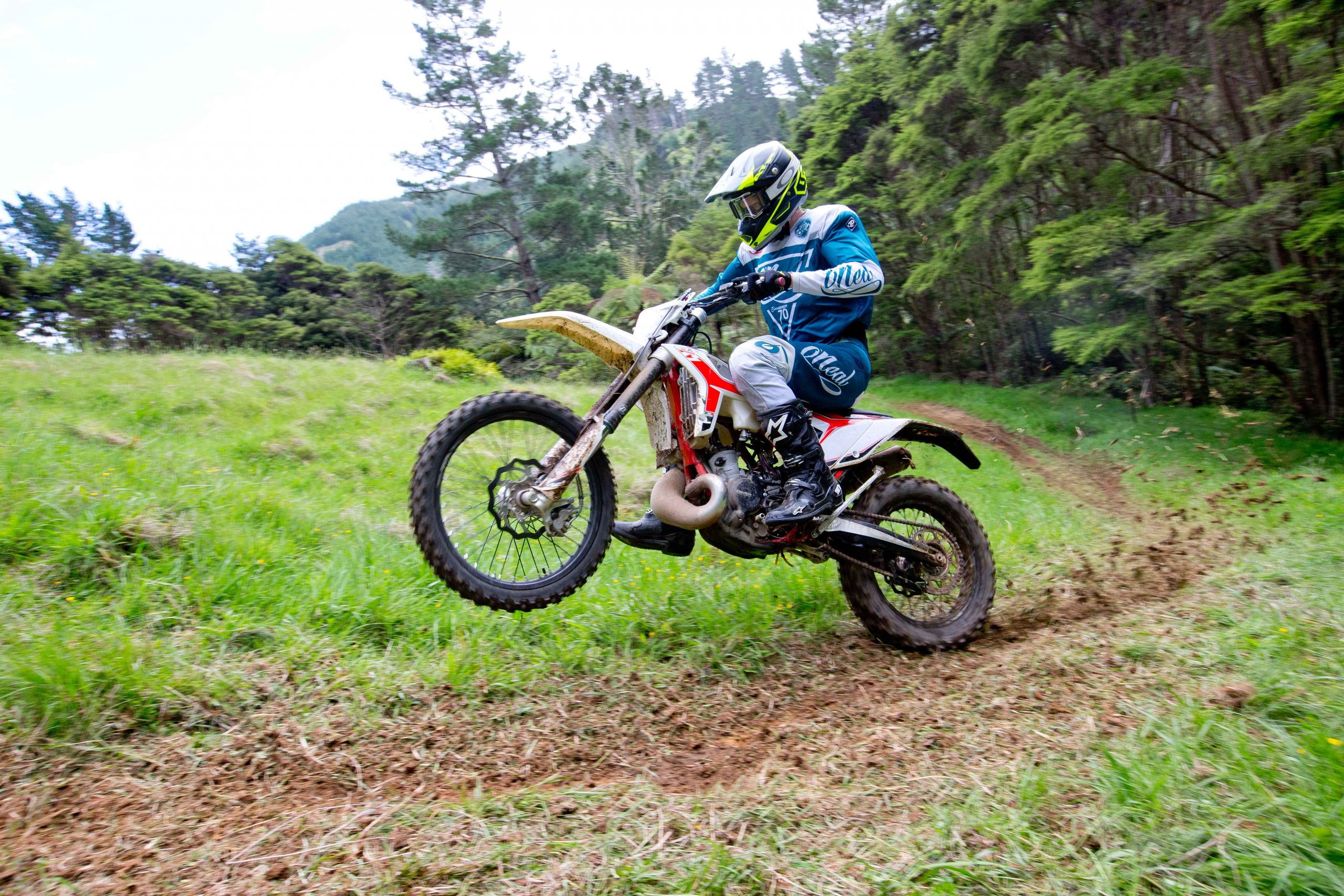