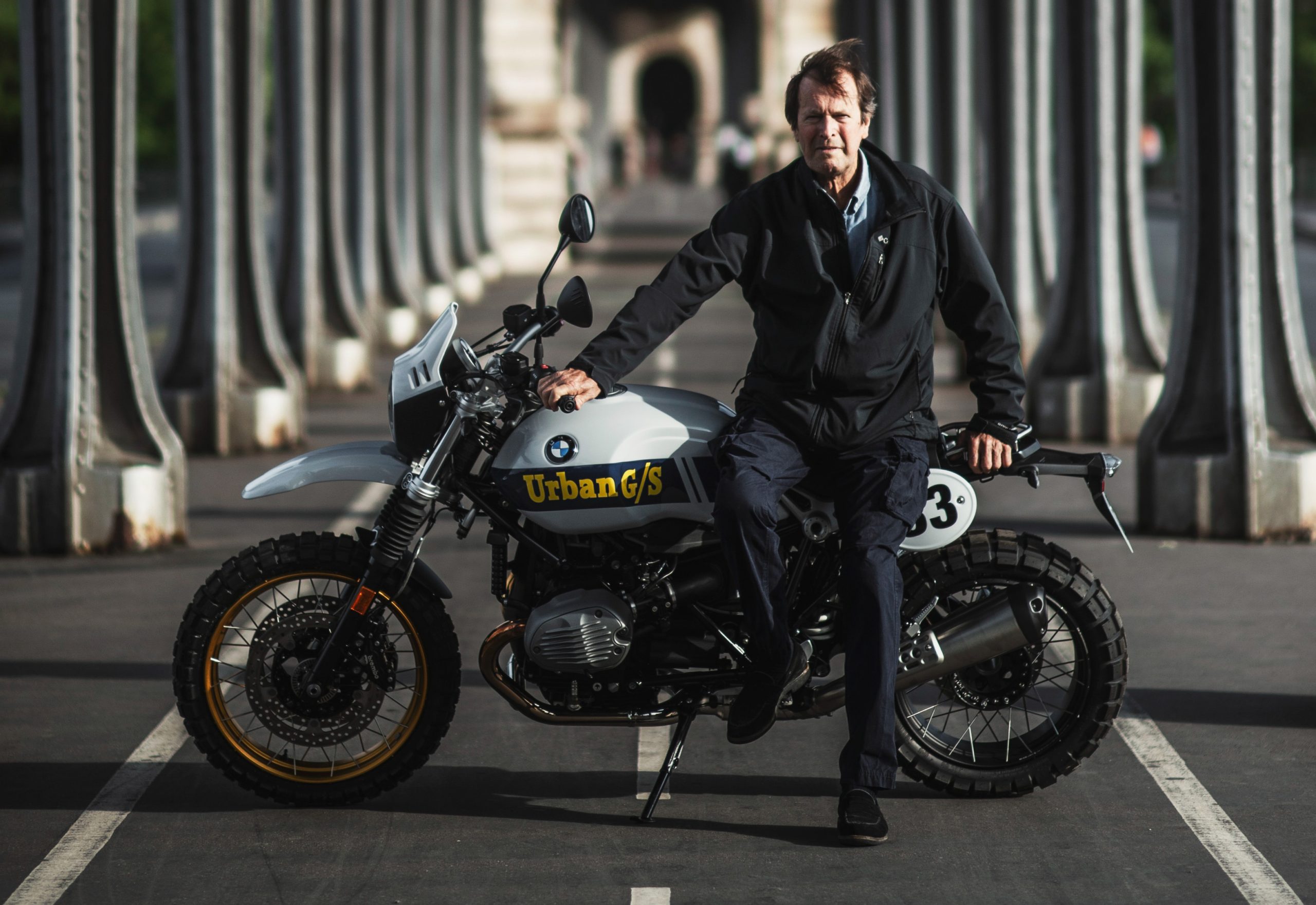 Sad news arrived this morning with the announcement that Hubert Auriol died on Sunday from cardiovascular complications related to Covid-19.

Auriol’s life was very much defined by the Dakar Rally. He competed in the very first Dakar in 1979 placing 12th overall (7th motorcycle), and over nine participations in the motorcycle division (1979-87) he won twice, in 1981 and 1983, both times on BMW GS twins entered by the French importer. His last motorcycle Dakar has been remembered for being a now legendary duel with Cyril Neveu, which we’ve perviously documented in Chris Evans’ excellent story (here).

Auriol then moved into the car category and would drive seven more Dakars. In 1992 he won the category in a Citroen ZX rally car, to become the first competitor to win in both categories.

On retirement as a competitor Auriol took over as the rally’s race director (from 1995 to 2004). In 2008, after the Dakar Rally was transplanted to South America, Auriol created the highly successful Africa Eco Rally which follows in the tracks of the original Dakar rallies.

Sadly Auriol’s death follows that of his (ex-) wife Caroline, who died as a result of a cycling accident in December. They are survived by their three children.