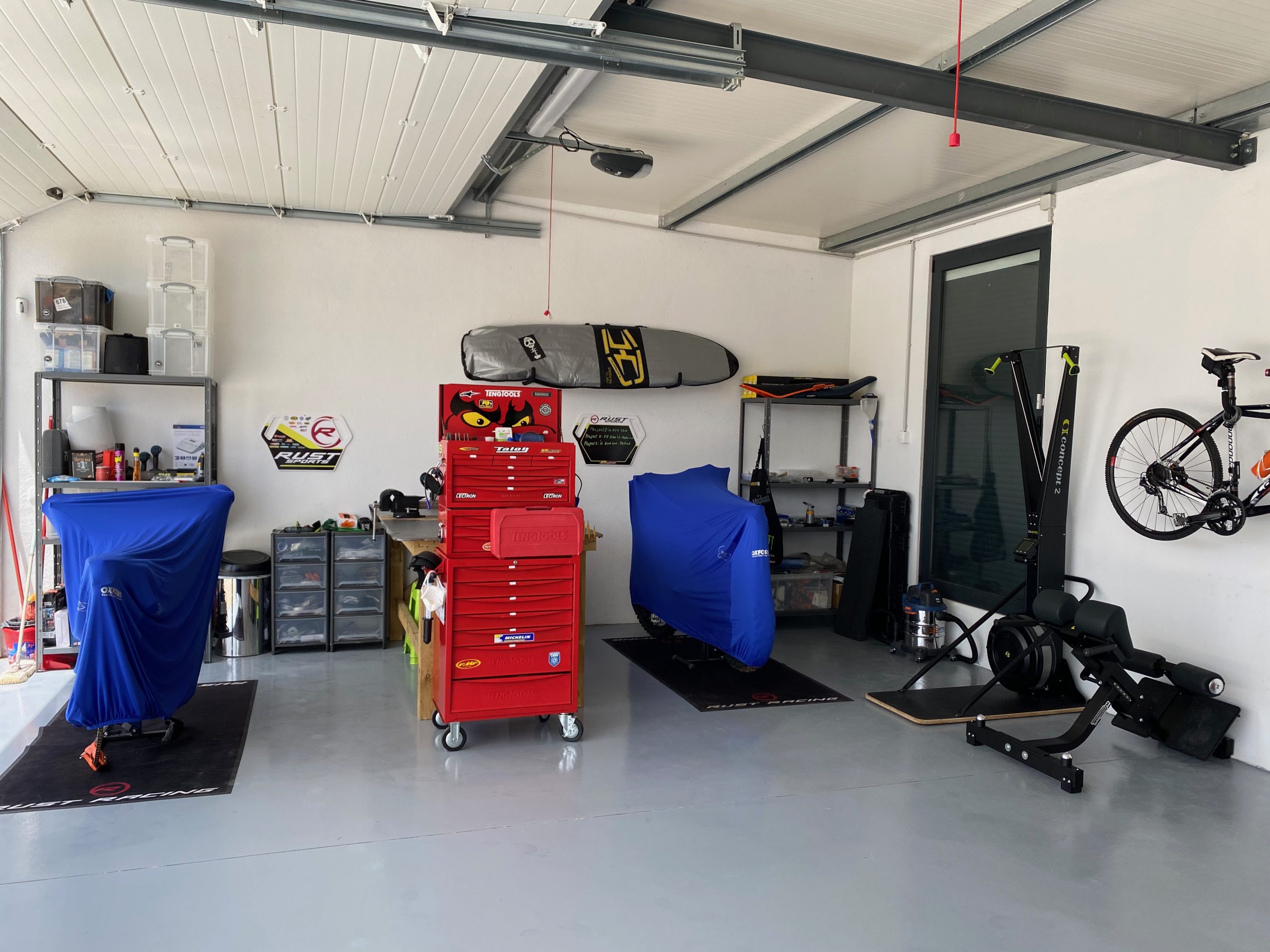 I feel like a bewildered Harry Potter character. JB’s crook, Craig, has just nicked the little red Honda that I had my eye on to use on my return to the UK. It seems like I’m not the only one thats bewildered – the UK govt’s handling of Covid is also a bit dubious. Portugal’s been left off the UK no quarantine list – huh? With a death rate 28x less than the UK and probably one of the best managed European Covid countries with one of the lowest infection rates in the bloc (we have had 400 cases total in the Alentejo) while Spain – yes Spain, even after the Catalonian lockdown, oh and of course Italy are, and remain, on the UK holiday no quarantine requirement list even though they are two of the worst affected countries. Sorry, did I say I was bewildered?

In any case that leaves Craig and the little red quarter pounder to get acquainted over the 4th July weekend and for the at least the next few weeks while I endure a 14-day lockdown back in the UK. Having just flown in last night all I can say is a great thumbs up to BA – really great operating procedures and approach to travel safety. I was impressed. Not so on arrival into Heathrow, it all seemed a little shoddy and haphazard. Anyway, enough of that – craziness abounds everywhere so let’s leave that well enough alone. The world really does seem to have gone to hell in a hand-basket in 2020. All I wonder is, who’s holding the handle?

Did I mention eating? Shit I did. My eight months of F45 and cross training and loads of riding had me pretty fit and going as fast as I had in some time but that is now a conjured illusion – a slightly slow podgy old bloke who eats too much has replaced that image. And as if to rub salt into my wounds, I took leave of my senses on a very hot day on the RUST farm. I decided to take my Beta 250 trials bike for a quick spin – sem (no) helmet, no gloves, but rather kitted only in a baseball cap, shorts and wellies. You know what happened… yes, yes. Idiot!

I came to in a pool of spittle, blood and dust and with a very sore pair of hands, neck and back. The little Beta’s tyre pressure was about 1 psi with the softest fork settings and I somehow in my old age senility forgot this fact and popped a wheelie at speed, it bottomed on landing, flicked the handlebars sideways, cross rutted and I don’t remember anything else. Besides my crash in Australia in 2001 where I burst two discs in my back and lost permanent use of my right calf muscle, suffered loss of and proper use of my Achilles which left me with a slight limp, this is the worst crash in the past 20 years. You would think I would have learned to not be a total dumb-ass, but no. Accident assessment: no skin left on the top of my head, thankfully I didn’t land on a rock, that could have been game over; a broken left hand and a re-torn left rotator cuff to add to two bad intercostal muscle tears that accompanied my many abrasions.  Why I decided I wanted to give trials riding a go to improve my riding skills I have no idea, Idiot! It clearly hasn’t worked.

Just prior to my ‘little off’ I had stripped down my Husky FE350 for a complete rebuild. Six weeks on and I have recovered enough to make my way gingerly back into the sanctum of the workshop and pick up where I had left off.  While the majority of the FE is now stacked across various shelves in the workshop, the frame, triple clamps, hubs, rims etc are all being powder coated and should be back to me this coming week. I can finally start to put it together after the summer.

As for riding – well, there is no riding on the horizon. Of the list of 12 events I really wanted to ride this year I managed to get in two before the lockdown. I’m really hoping to tap Craig on the shoulder in the coming months and cut in and relieve him of the little Honda for a good weekend out.  Hey, maybe we can wangle a ride together, that would be novel.

In closing, the cat’s sick, the missus did her knee in running and I’m always a grump when I don’t ride.  So thank goodness for the lockdown –besides losing my will to live this past few months, I may not have had any friends left if they had let me anywhere near them anyway.

Jabes is finally having his knee op on the 13th after seven months, so who knows, we may even get the entire RUST team together for at least one outing on two wheels later this year.  I’m sure July would opt for backroads trundle to a pub on a road less travelled – and why not? 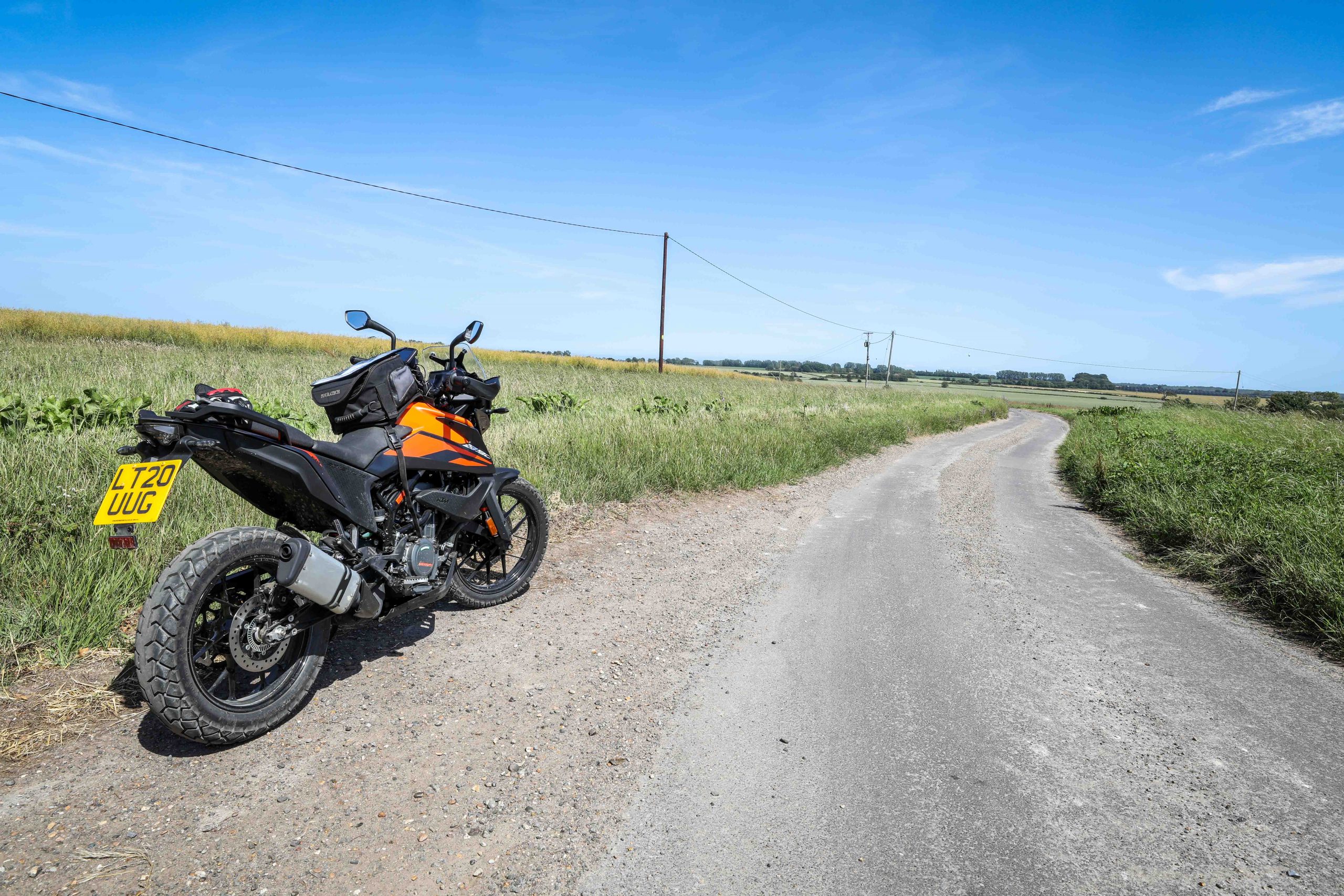 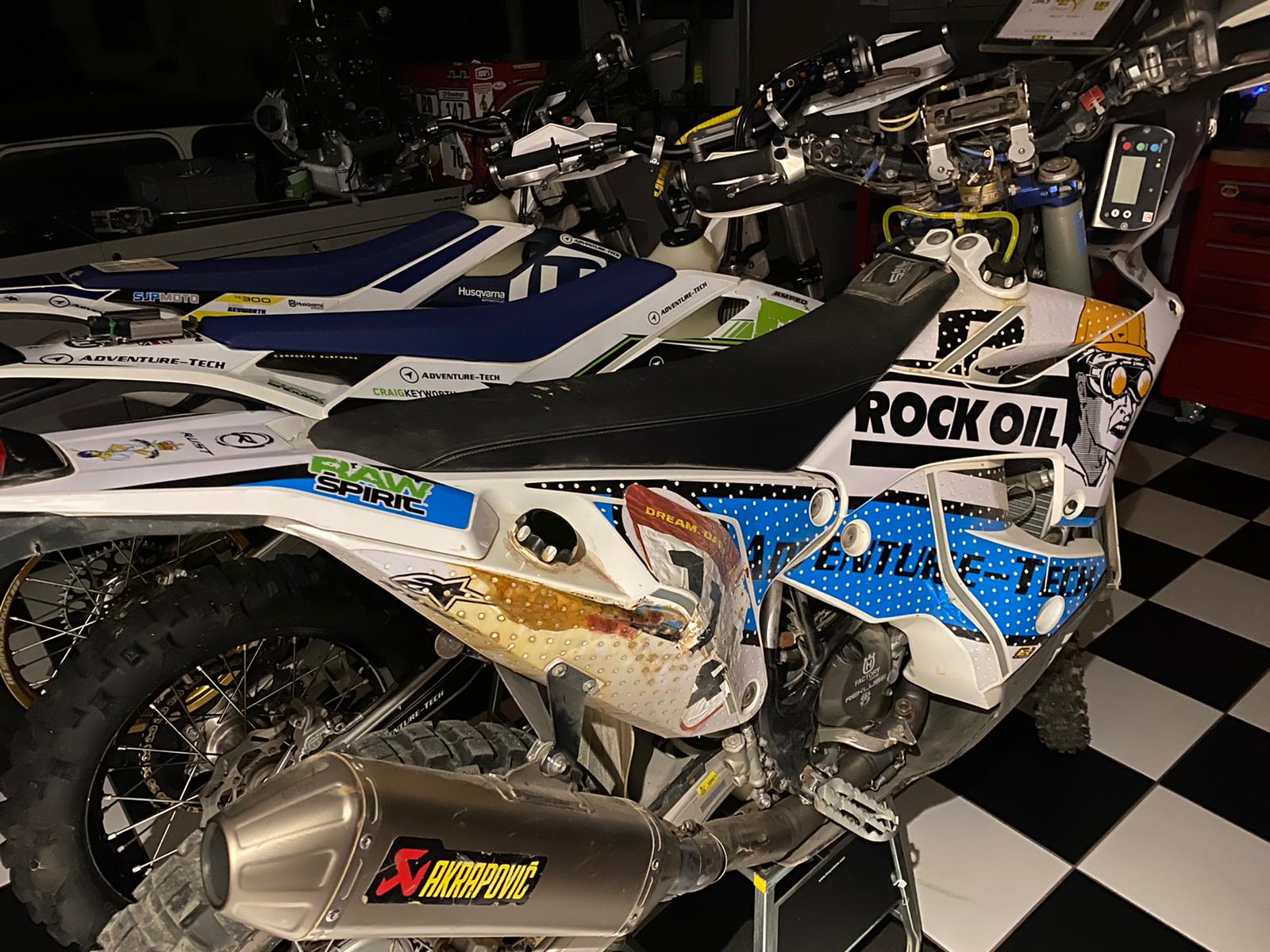 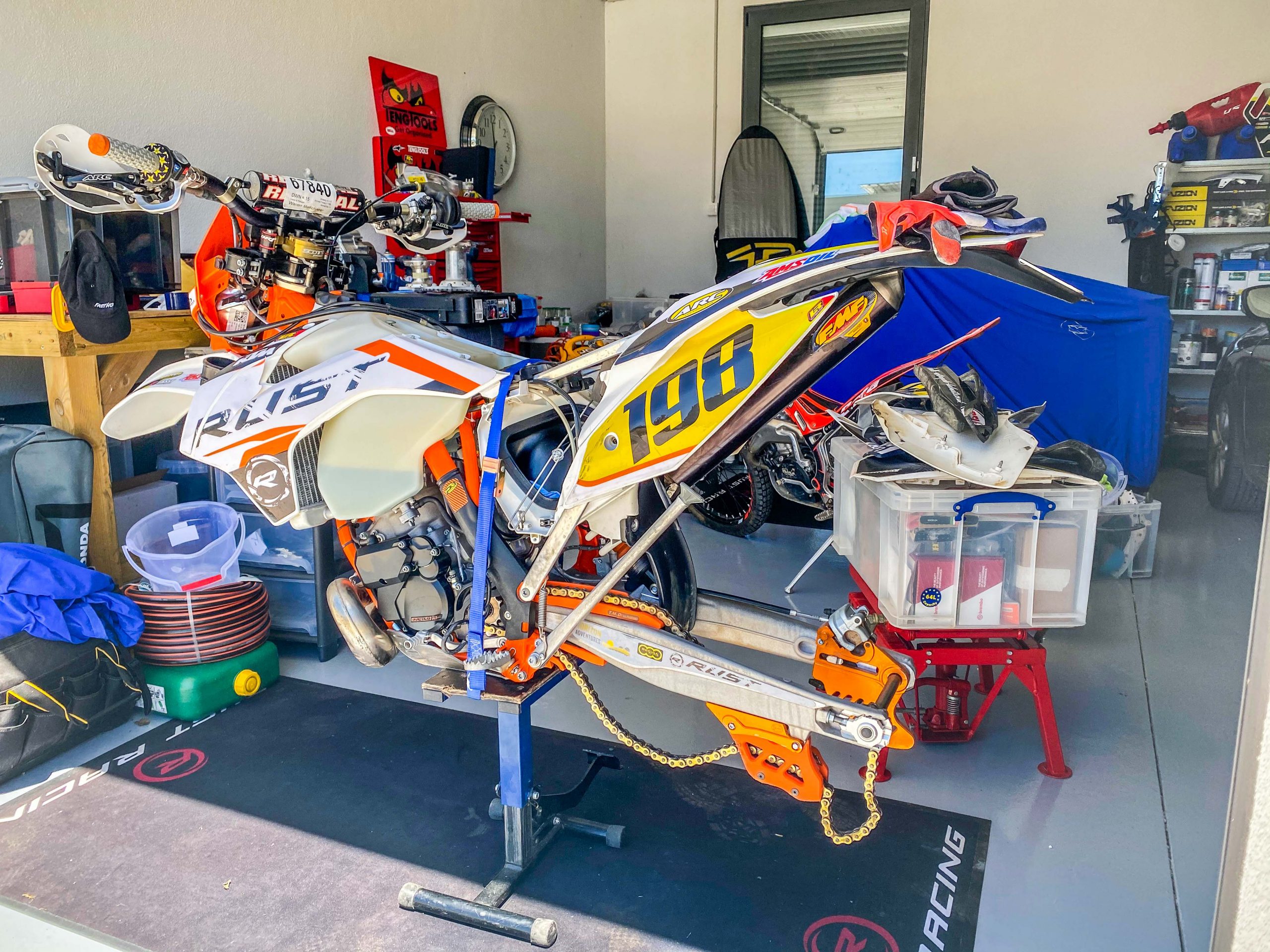