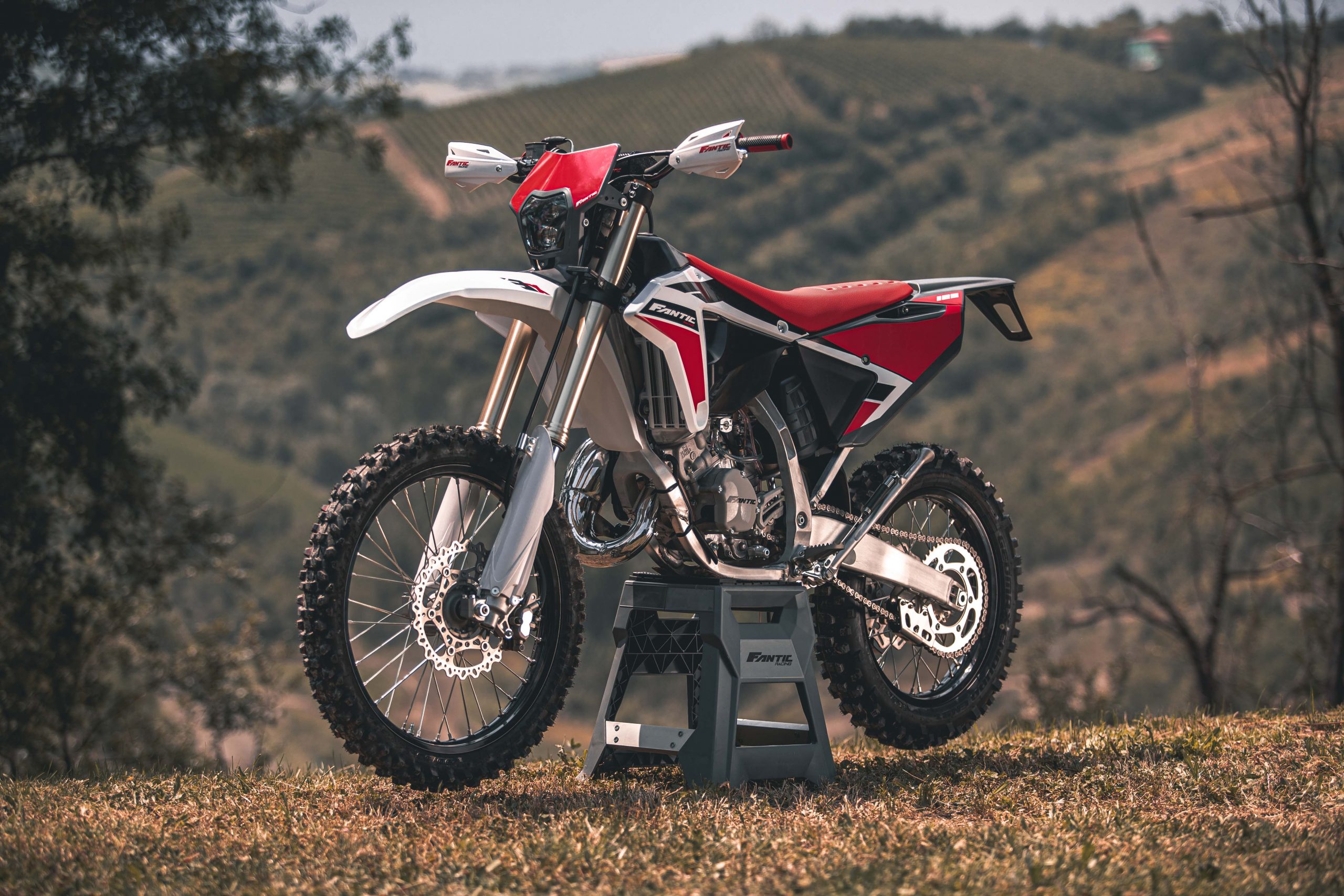 FANTIC is back into producing high-performance off-road racers. More recently better known for trail and adventure models, starting this September the 52-year-old Italian firm will again be selling thoroughbred enduro – and motocross – models.

The new bikes are a result of a collaboration with Yamaha Motor Europe, the first models being a development of the YZ125 two-stroke motocrosser but not too far down the line (for 2021) will come a 250cc four-stroke enduro, which looks to be based on the latest WR250F, and after that a 300cc two-stroke…

Fantic revealed the first models – the XX125 motocrosser and XE125 enduro just last week at a launch in Italy. We’ll miss out the motocross model for now as enduro is our first love here at RUST.

Obviously these bikes are more than just YZ125s with a change of colours. Fantic has looked afresh at the model and tweaked its specification and performance in key areas. That means for the enduro model the YZ125 motor gets a new cylinder head with a lower compression ratio, which combined with a remapped CDI control unit makes for a more enduro-friendly power characteristic. As well there’s an oversized generator to supply a 12v battery for the electrical/lighting circuits. Yamaha seem to spec a to Keihin carburettor on their European-issue motocrossers (according to their websites) but here Fantic has opted for the Mikuni TMX 38 carburettor as spec’d in the US.

The engine is matched to a new expansion chamber, developed with exhaust specialists Arrow, designed specifically for enduro use with enhanced low-end torque for technical riding. The long slim muffler (+100mm over the motocross unit) is again enduro-spec (so: quiet) and again helps retune the power into a more linear progression.

The frame is Yamaha’s tried and trusted aluminium twin-loop design and this is matched to Kayaba’s imperious 48mm SSS forks and KYB monoshock. Again the settings have been customised by Fantic for enduro use. Brakes are standard Nissin units matched to a 270mm front disc and 245mm rear (as found on the Yamaha).

The bodywork has been reshaped by Fantic and central to it is a larger 9.0-litre tank (the standard YZ tank is 8.0-litres). The radiator panels, side panels and seat are all unique to Fantic, where special attention has been given to minimising the width through the bike’s mid-section. Finishing the bodywork remodeling is the lighting kit which features an LED headlight.

As well, coming in November, will be ‘Evolution Kits’, prepared by Fantic’s in-house race team, led by Jan Witteveen (ex international motocross and enduro racer and world-renown two-stroke and race engineer), which should pep-up the XE’s ride even more. The kit will be expansive, including engine upgrades such as tuned cylinder and cylinder heads, new CDI, reed valves and clutch springs, but will also feature a long list of chassis parts including race wheels with CNC’d hubs, various protections, covers and other parts.

It looks to be based on the latest WR250F but again gets the Fantic treatment. We understand this will include their own spec on camshaft and gearbox ratios. Fantic has been collaborating with Athena and GET on the ECU and the exhaust is Fantic’s own design, made by Arrow.

As with the XE125, it also has its own unique bodywork.

Fantic’s timeline for new models has the XE300 scheduled for the 2023 model year. We can expect this to be based on the YZ250, but with a lot of re-tuning, not least the bigger bore – and the addition of an electric start. That’s a lot of work, which kind of accounts for the deferred launch date (Summer 2022). And for the big dogs out there, a 450cc four-stroke XEF450 (probably based on the WR450F) will come to us in Summer 2021.

Fantic has no less than three works teams ready to go for national and international wins. Already they’ve tasted success with wins in the Italian enduro championship (Assoluti d’Italia di Enduro) through D’Arpa Racing’s Giuliano Mancuso and Jet Racing’s Igor Brunengo, both riding the XE125 (beating fields of KTMs and Huskies). There are two British riders on Fantic’s rider roster, Harry Edmondson riding for Jet Racing (Formerly Team UFO/Zanardo/Jolly – headed by super-manager Franco Mayr) and Jed Etchell riding for D’Arpa Racing. We’ll be keen to see how they get on, at home and abroad.

THE FUTURE IS BRIGHT

Fantic is certainly on the up. Since the management change in 2014 turnover has grown from €0.8m to €40m in 2019, while staff numbers have grown equally impressively, from just six to over 100. With great product in the off-road and street scrambler sectors plus serious kit in the e-mobility sector (electric bicycles), they’re doing very well indeed. 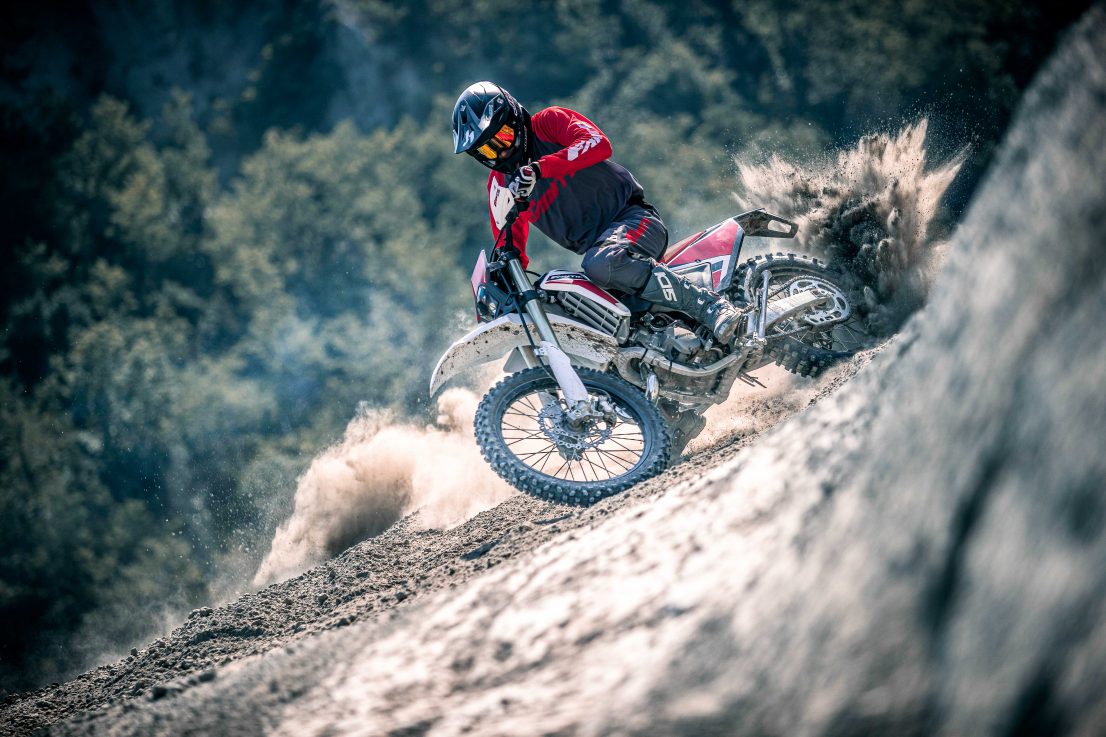 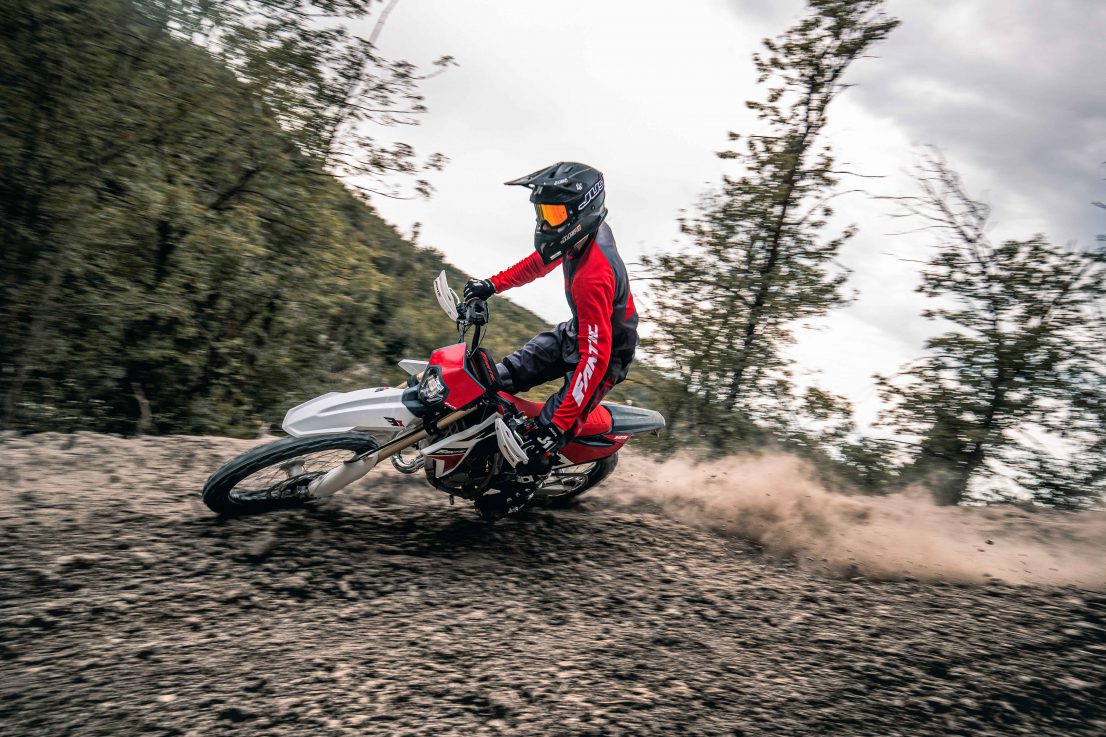 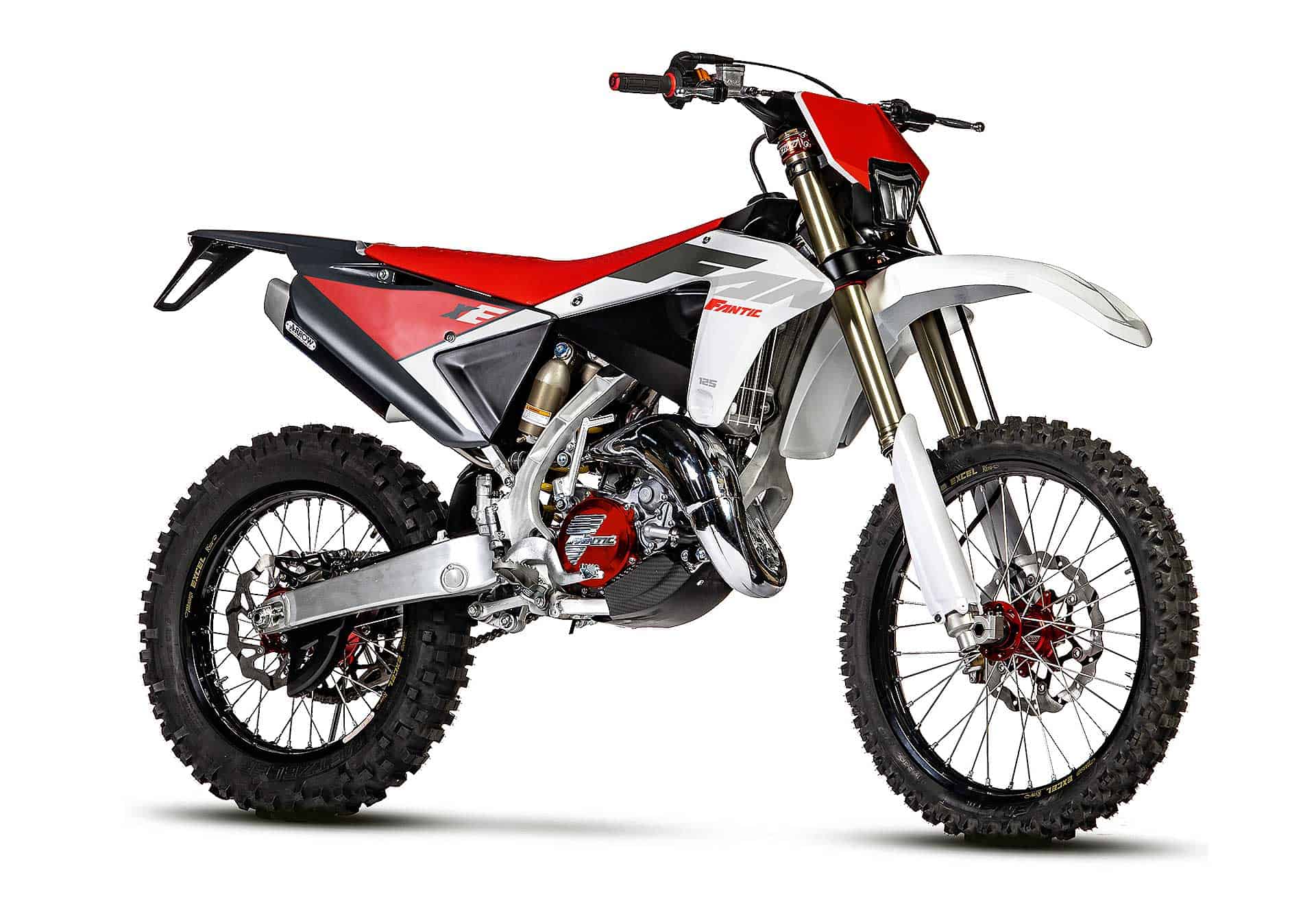