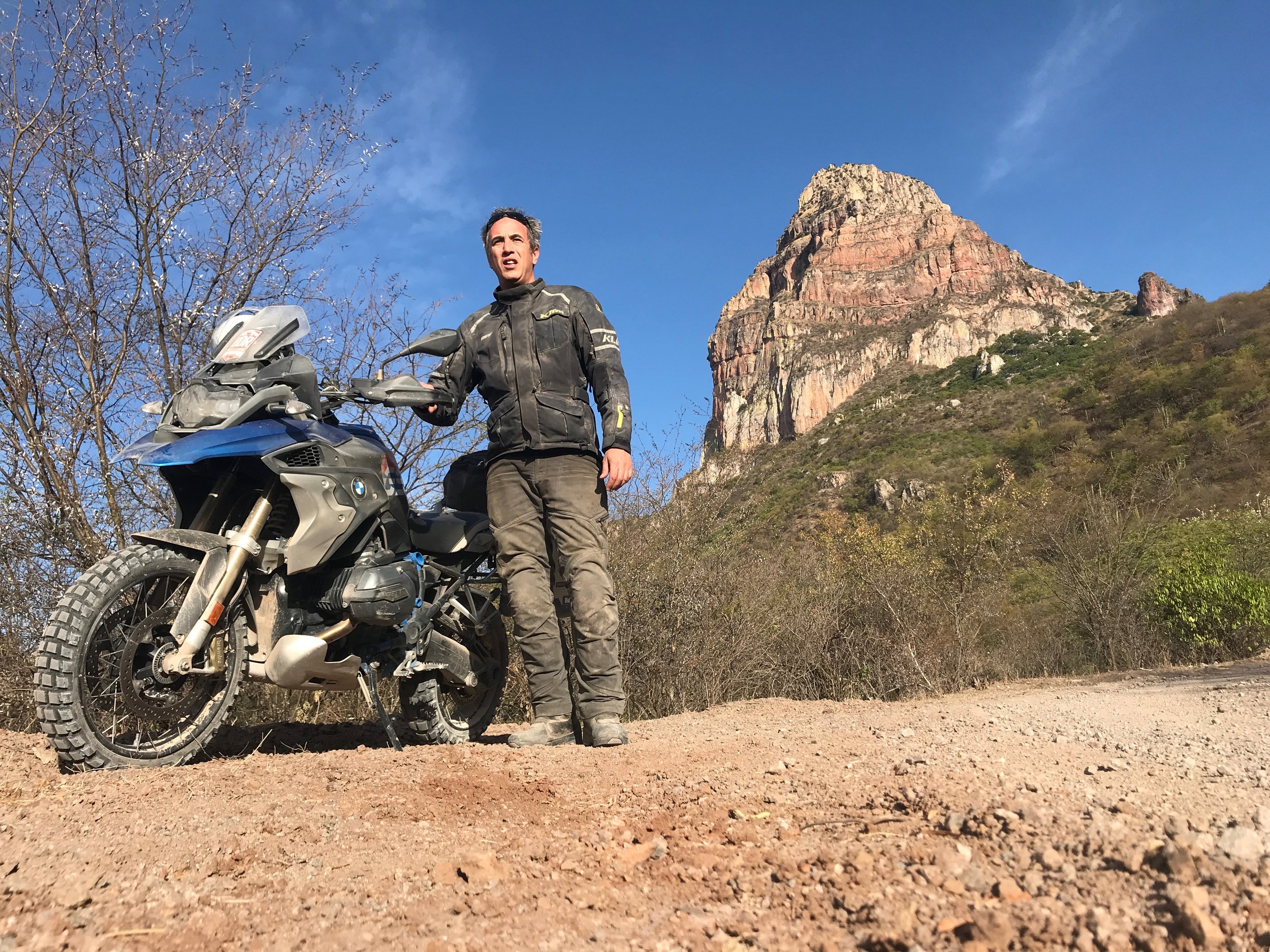 We’re big fans of Sterling Noren here at RUST. You may not know him – he’s the man who’s shot, edited and directed all the US Backcountry Discovery Route films. He’s got a great style, and understands what adventure motorcycling is all about.

‘Riding Solo’ is a series of film shorts Sterling has been making of his planned 6000 mile border-to-border-to-border (Mexico-Canada-Mexico) ride up and down the US. Two points of difference – he’s making the ride on his own and in the middle of the ongoing pandemic.

It was a big ride and it’ll be an even bigger job condensing it all into these films. So far he’s published six episodes onto his Motorcycle Travel Channel on YouTube. There’ll be plenty more to follow.

These really are a pleasure to watch as Sterling was determined this was not to be a hurried ride – something that also comes across in his editing. And along the way he’s putting a spotlight on so many aspects of adventure riding, from the riding itself to the camping, and yes, even to doing the laundry. There’s a gentle, quiet cadence to these films that resonate with the reflective thoughtfulness (should we say ‘mindfulness’ – a crass term) that many are feeling right now in these, er, ‘difficult times’.

Yeah, maybe after the motorcycle manufacturer’s marketing departments have finally gotten over their juvenile preoccupation with wheelies, jumps and skids imagery hopefully they’ll see films like these and at last ‘get’ what adventure is truly about. Maybe.

Well worth the watch – and do subscribe to his channel! 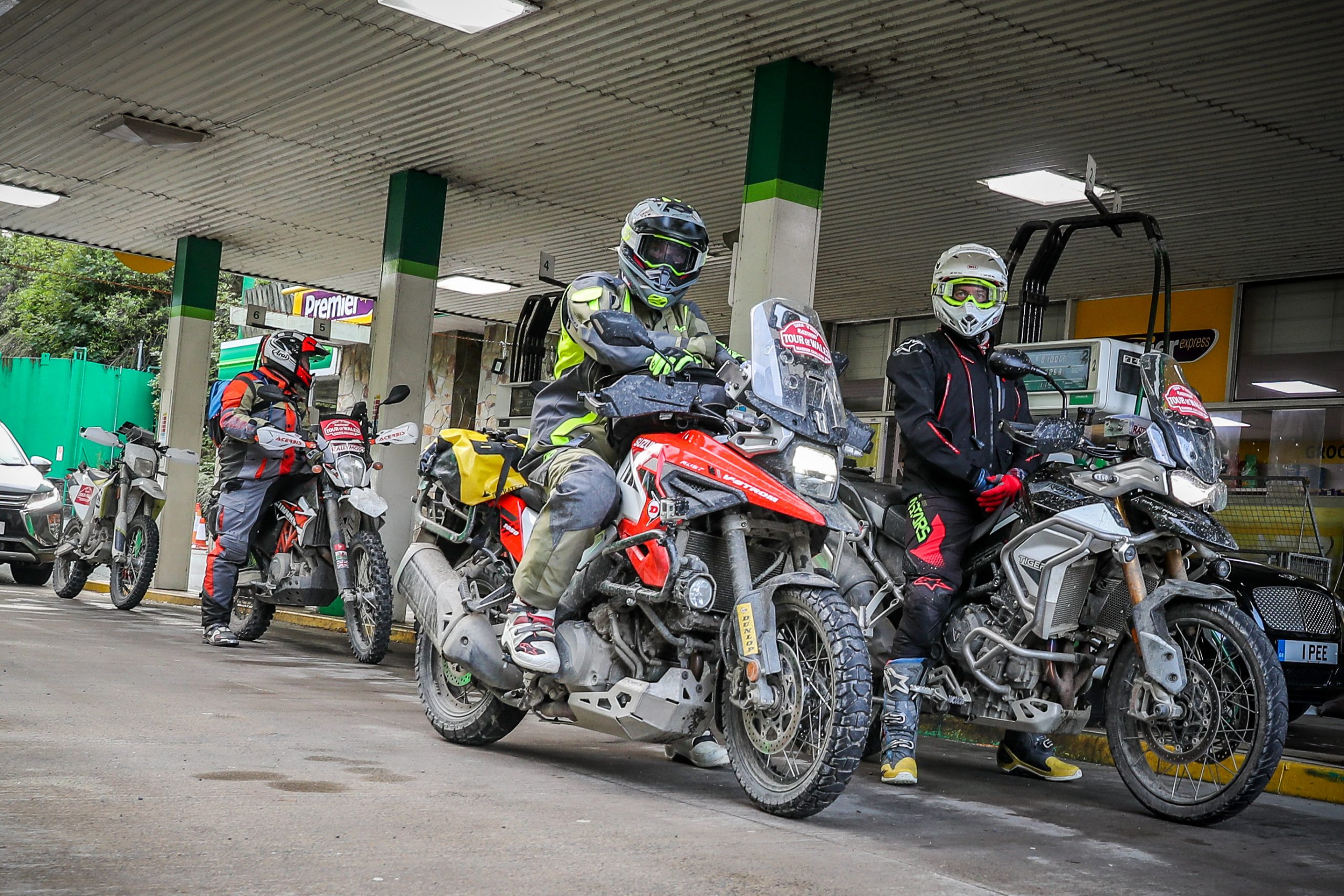 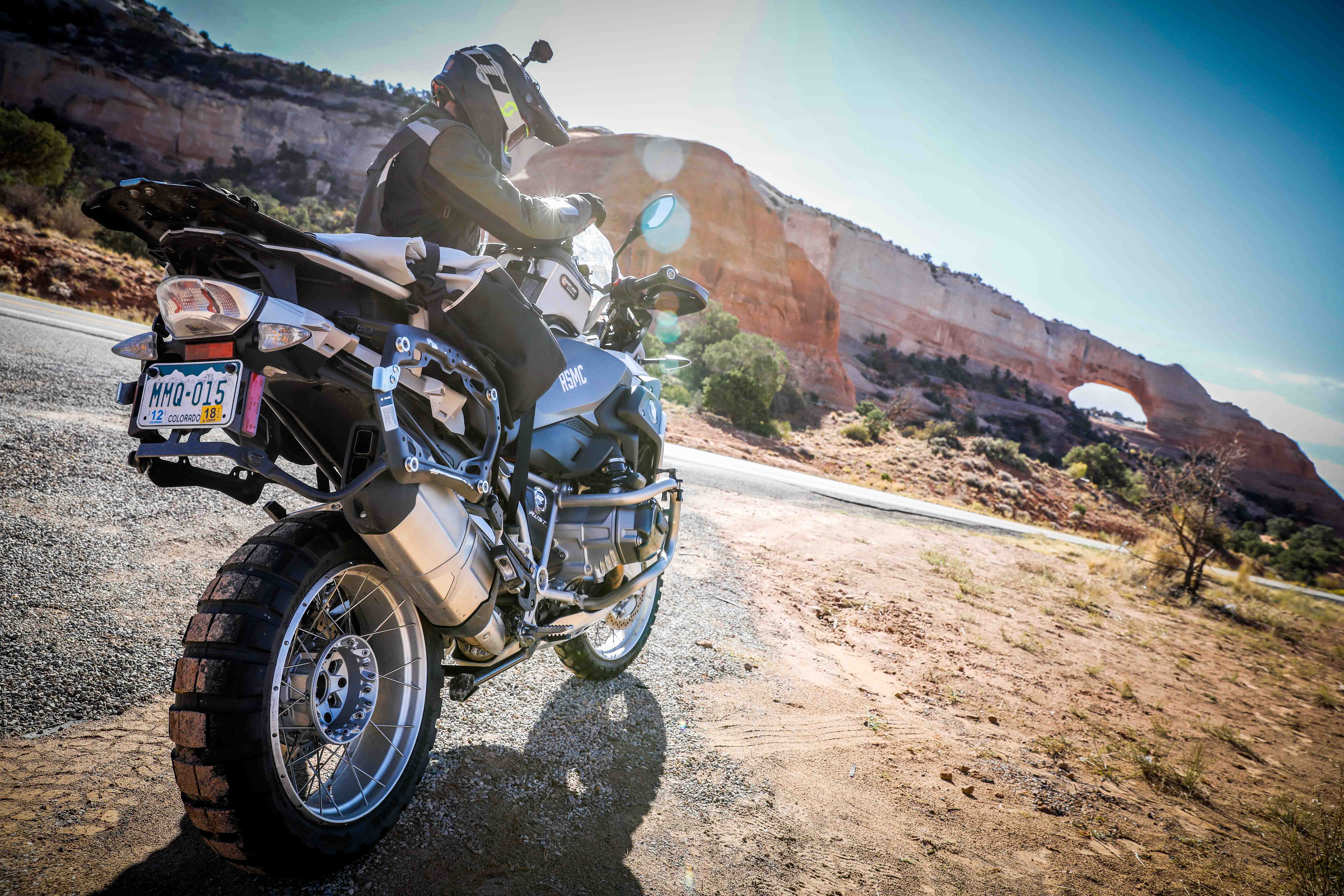