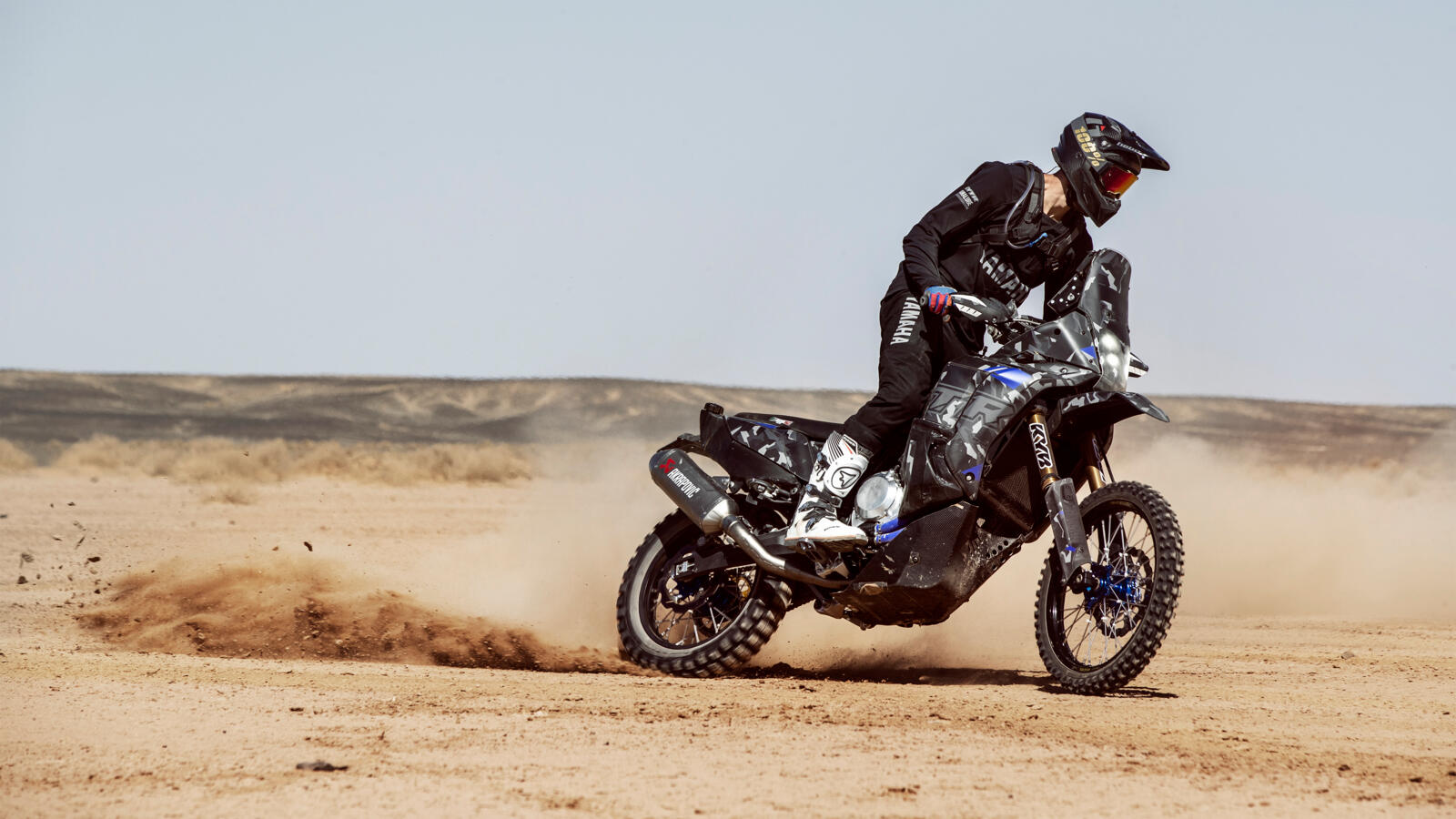 Interesting news from Yamaha this morning as they’ve revealed a new Ténéré 700 prototype. Taking a lead from the multitude of rally conversions we’ve seen since the T7’s arrival in 2019, they’re now working on a more rally-oriented variation.

To quote Yamaha: “This growing movement has motivated Yamaha to study how to take the Ténéré 700 to the next level, and to re-visit the legendary African desert scapes where the original Ténéré was born over 40 years ago.

“Today Yamaha is proud to start writing a new chapter in the Ténéré story with the unveiling of the Ténéré 700 Raid Prototype, which has been built with extensive usage of GYTR (Genuine Yamaha Technology Racing) performance parts.”

The bike has been developed in Europe, apparently ‘leveraging’ off the experience of top enduro and rally racer Alessandro Botturi and extreme enduro competitor and T7 filmstar(!) Pol Tarres.

Yamaha go on to say ‘this is just the beginning’ – which is significant. Then say the prototype ‘will soon be racing for the next horizon’ which begs for speculation as to where and when we’ll see it raced. 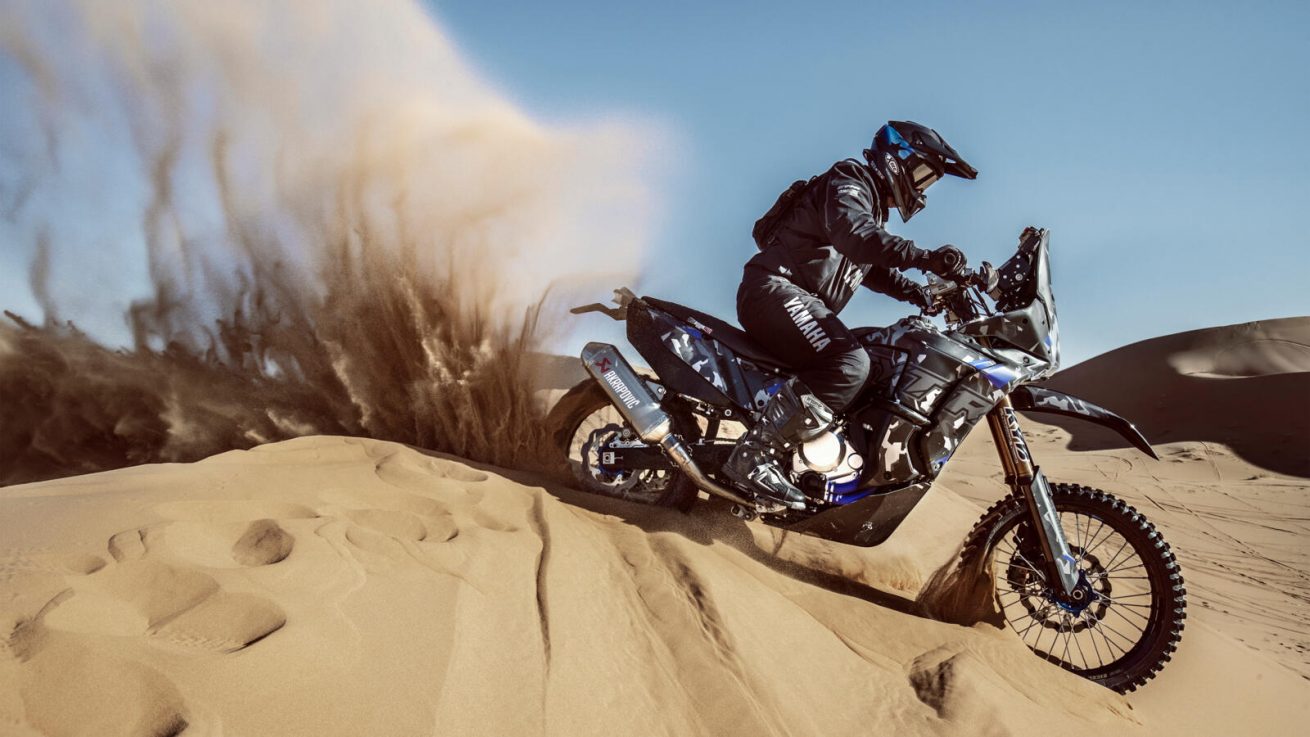 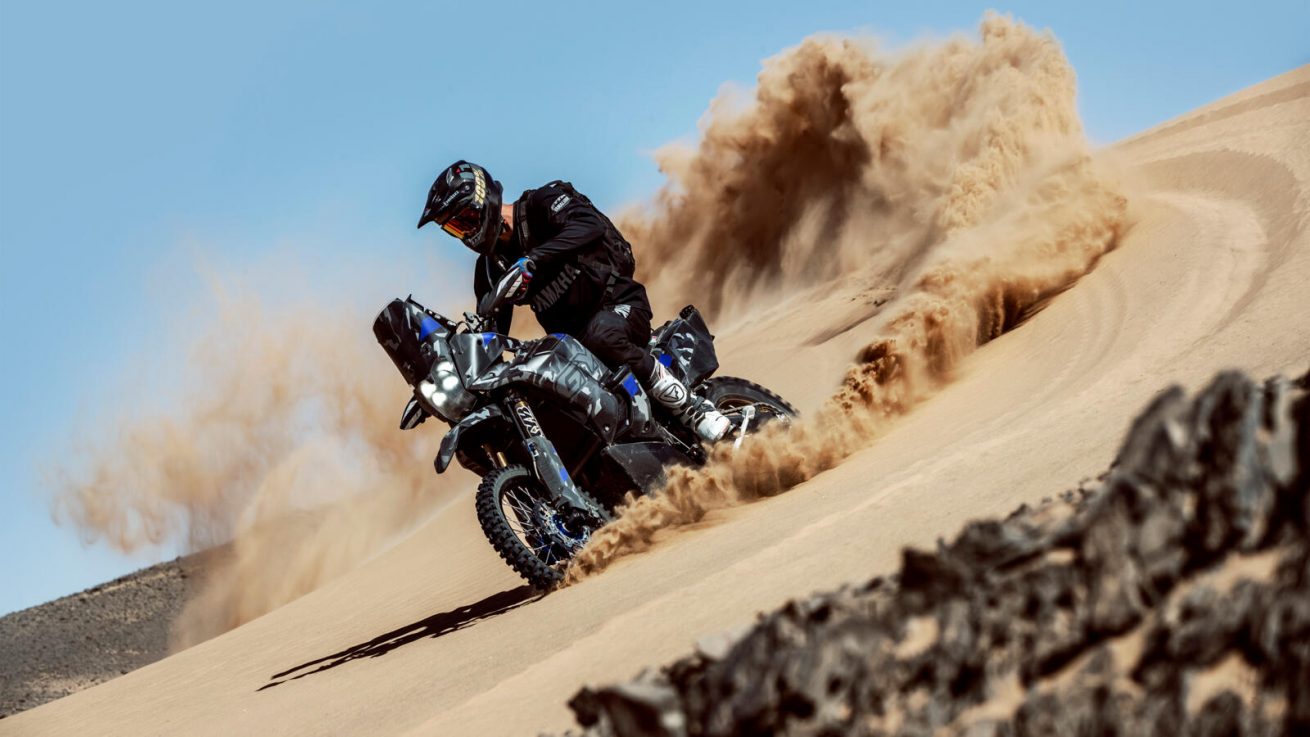 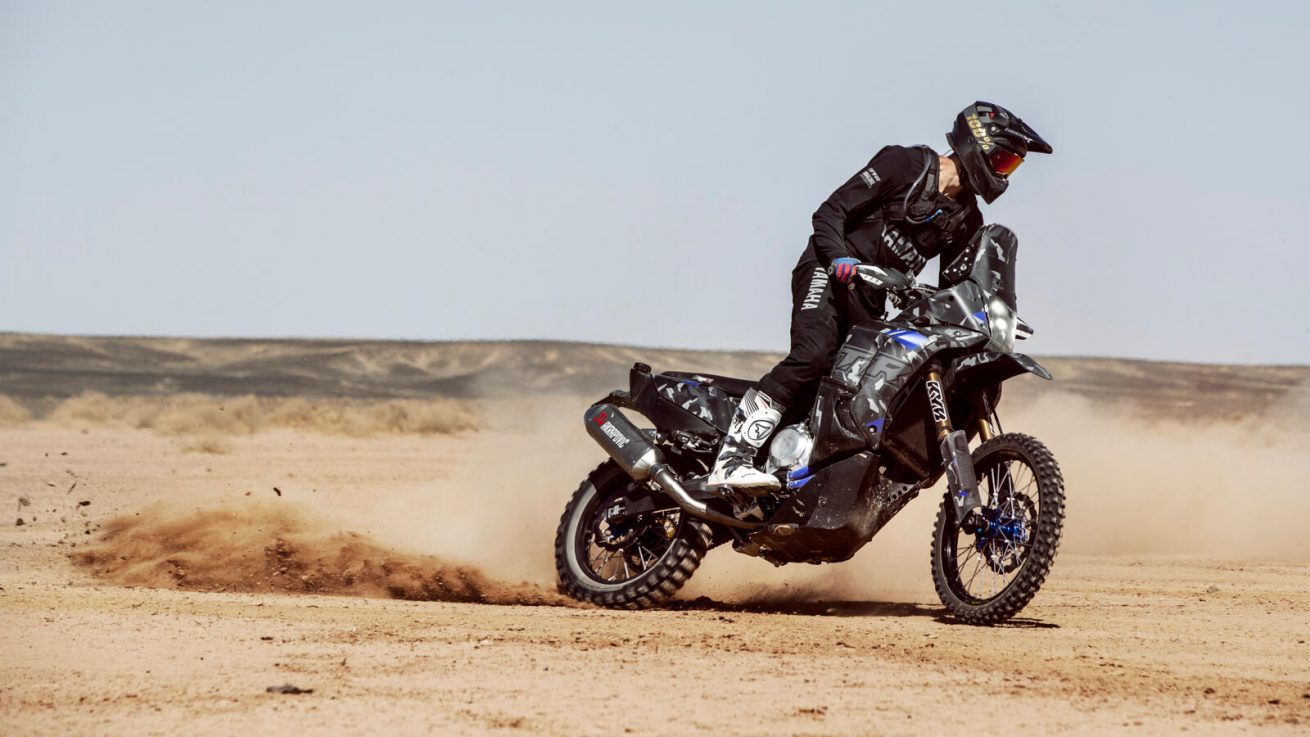 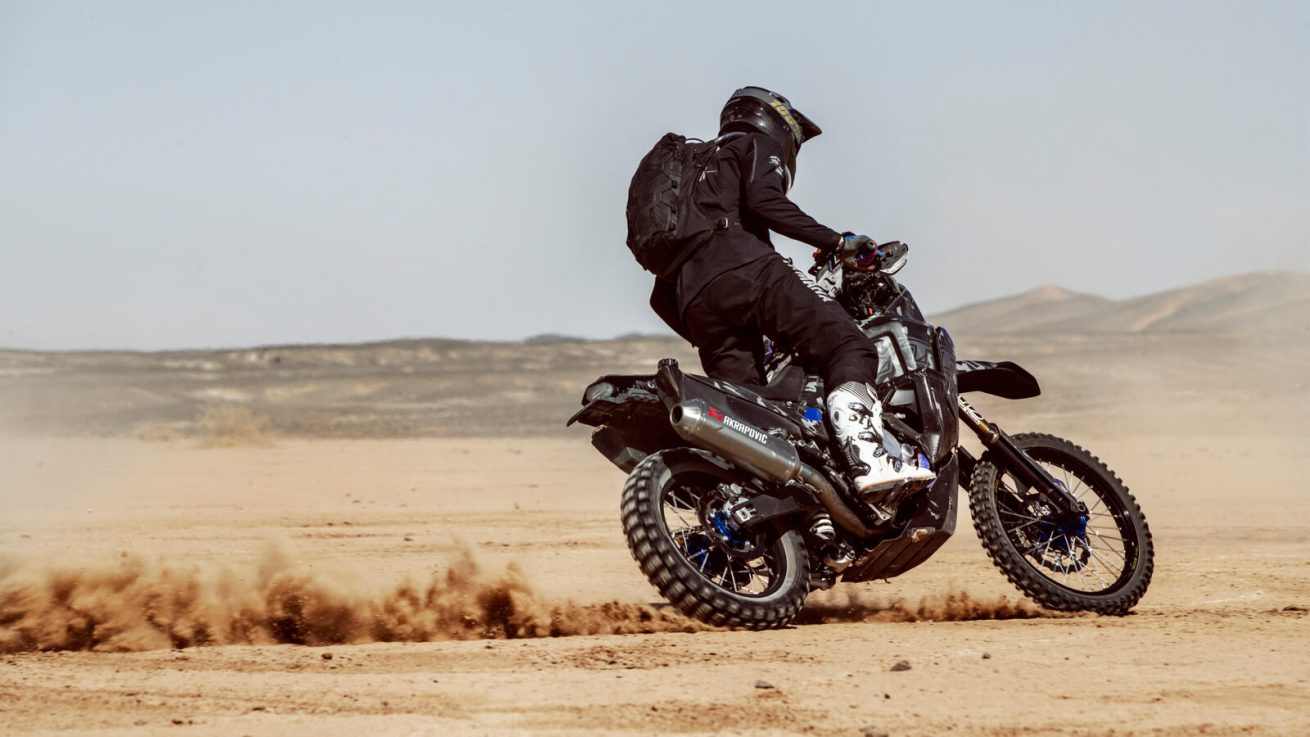 Below is what Yamaha is declaring as the spec. We note they’ve not mentioned the new fuel tanks, which are very obvious. It looks like split panner tanks up forward (which must lower the centre of gravity – albeit look to add width) and there looks to be a rear tank or two as well. 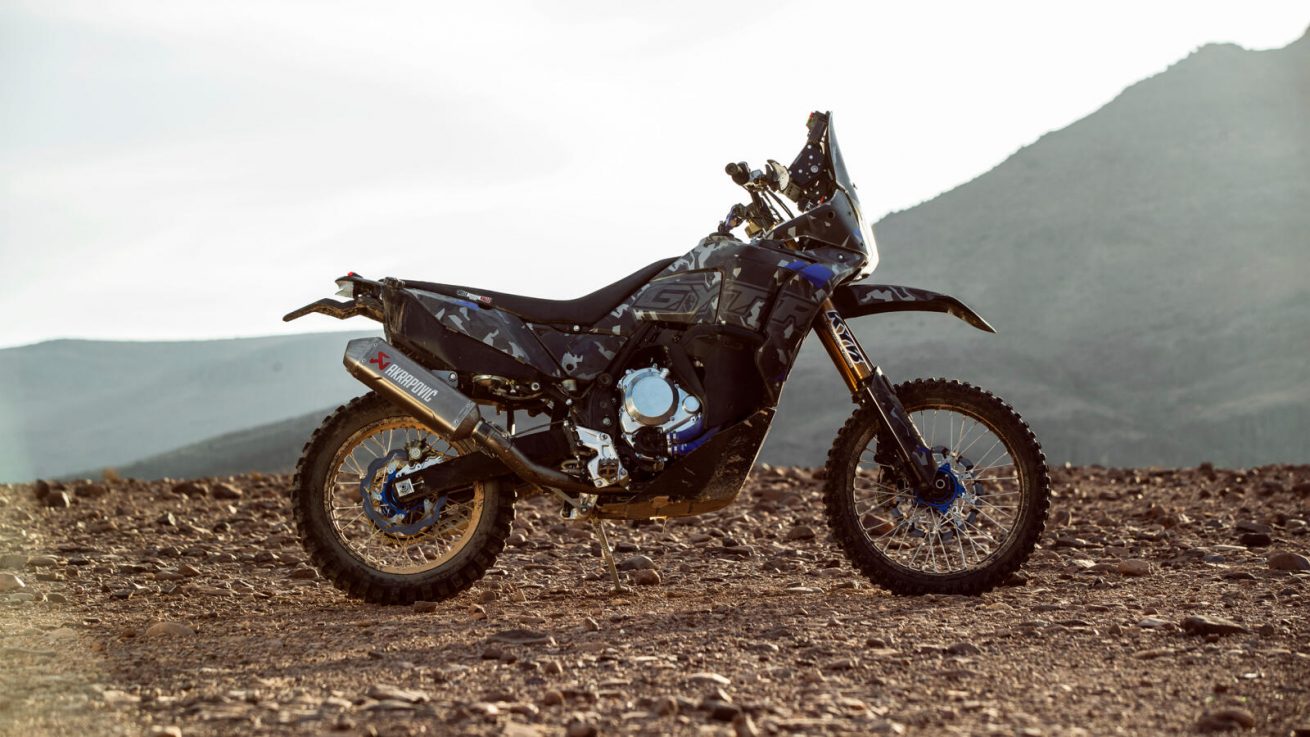 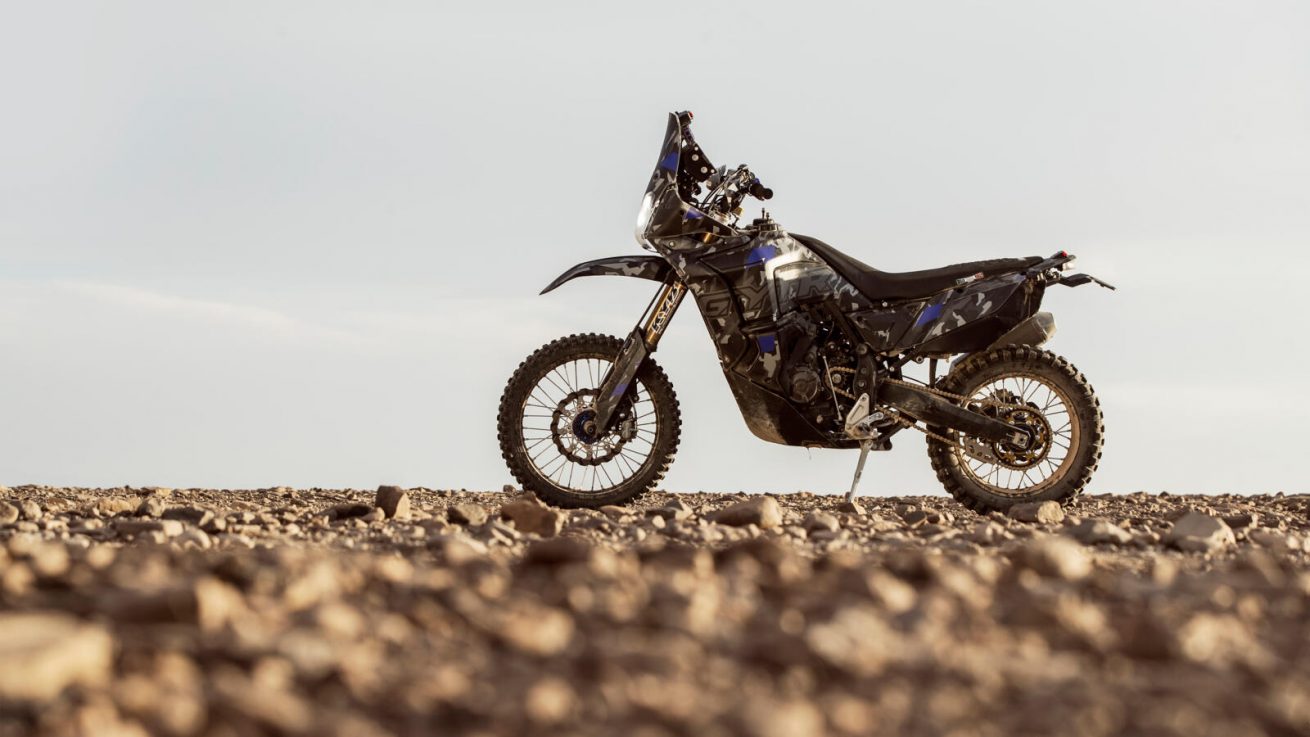 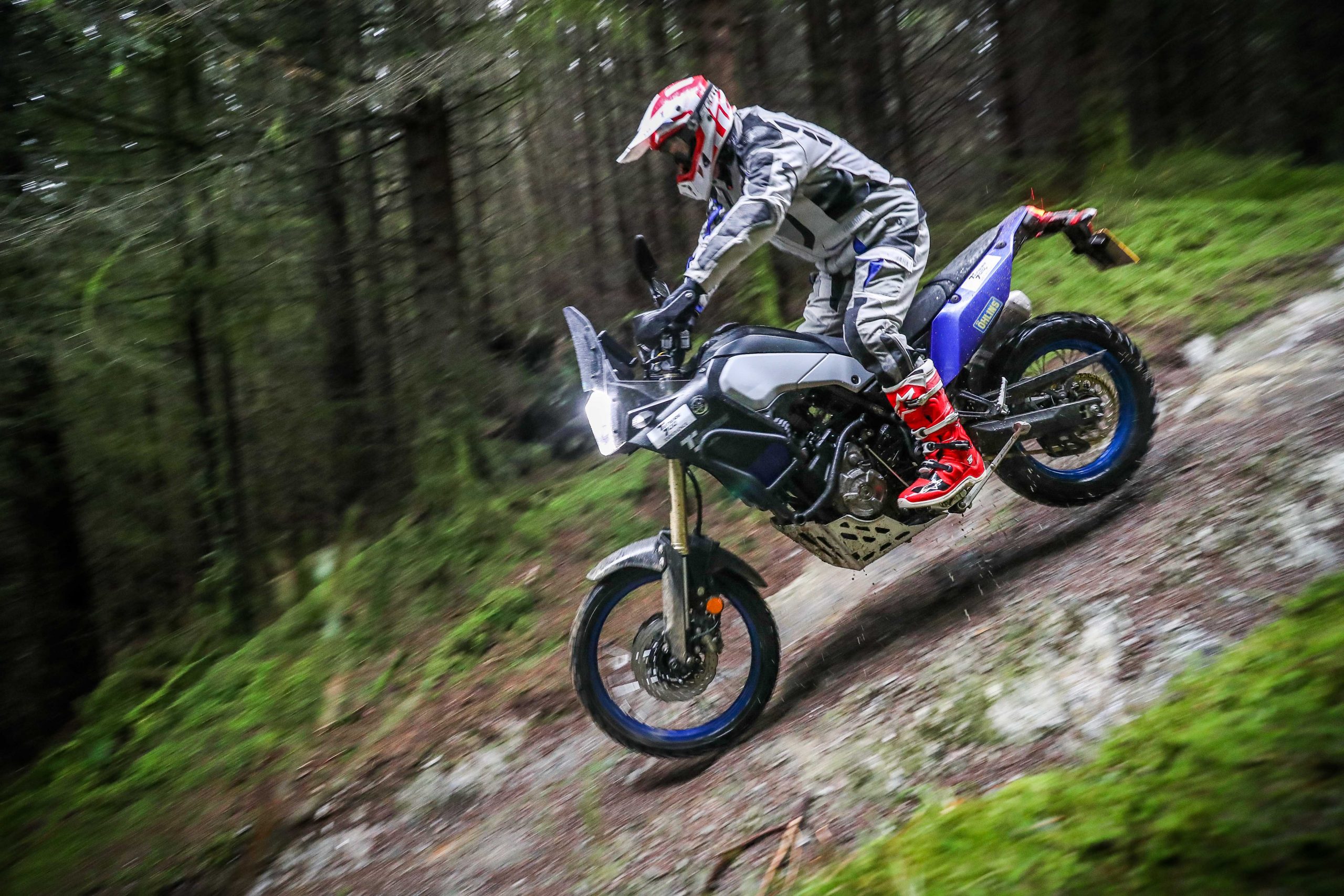 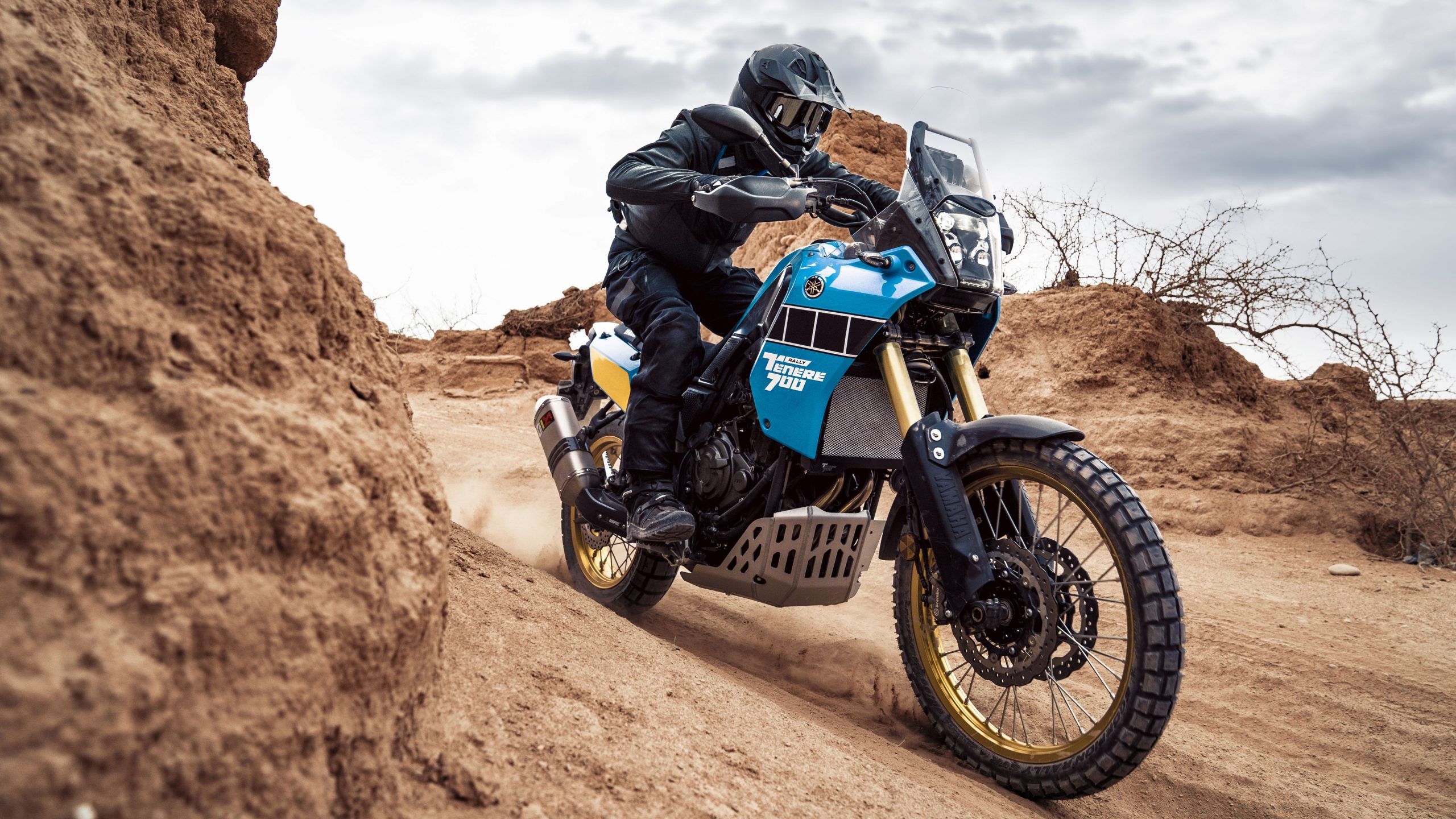