Adventure bike tyres have been somewhat polarized for a while now. There are those adventure tyres that – despite manufacturer’s assertions they’re dual use–look for all the world to be simply street tyres, rubber like Metzeler Tourance come to mind. Good for 10,000 miles on the street, but seriously sketchy when shown so much as a wet blade of grass, let alone mud. Then there have been the out-andout dirt tyres with limited longevity, such as the Continental TKC80, which work well in everything except heinous mud, but will be chewed to bits by tomorrow lunchtime if you’re less than judicious with the throttle on a 160hp monster adventurer.

Now Pirelli have gamely created a real halfway house of an adventure tyre, that bravely tries to marry the virtues of both camps: off-road capability and longevity – meet the Scorpion Rally STR. And to be fair to Pirelli, if they were to place this new tyre in the market they’d probably place it halfway between their existing adventure offerings, the Scorpion Trail II and Scorpion Rally. Having recently ridden a Triumph Explorer 1200 on almost motocrossspec’d Scorpion Rallys in seriously testing conditions in Madagascar – and found complete delight in the performance of that aggressive knobbly tyre – we’re confident in Pirelli’s capabilities in this sector and more than keen to hear what this new tyre can offer.

Pirelli say the Scorpion Rally STR “is aimed at those seeking versatility, balanced on and off road performance and a knobbly tyre with an aggressive look that does not sacrifice grip, safety on wet roads, mileage, stability and comfort.” And that’s no tall order. Similarly aimed tyres, such as the Metzeler Karoo 3, come close to that ideal, offering fairly decent off-road performance but still lacking the longevity to make a 5000km round trip. The likes of Mitas and Heidenau have also got close to offering such a mix – reasonable off-road grip and high mileage capability – but the wet road grip has typically been compromised to achieve the longevity. And frankly we wouldn’t want to be fitting either of the latter tyres if we were talking riding a high-power £15,000 (€20,000) adventure bike with any gusto on the street. So the Rally STR looks to be potentially a winner in this difficult battle for the middleground – if it can improve on the existing options. 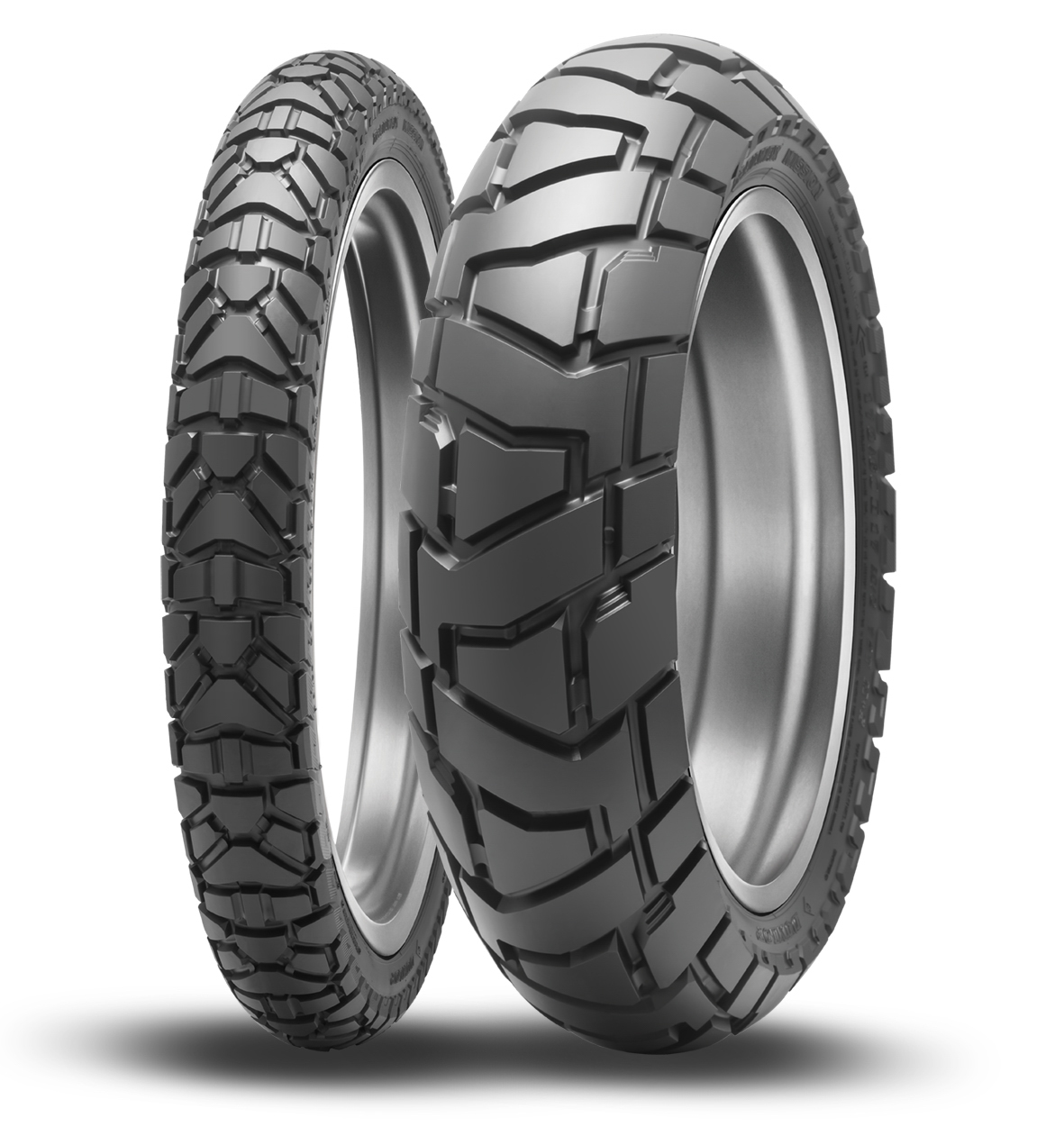