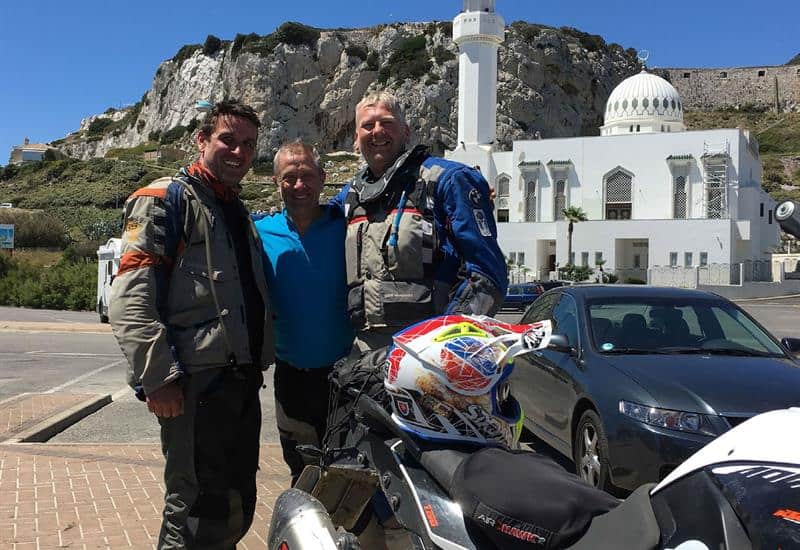 Rally to the Rock

The Athens Gibraltar Race has ‘last great race’ written all over it. Some 9000km long, passing through 14 countries in 14 days it stands to become probably the most epic moto rally that you could ride within Europe. It ran for the first time this summer and was most certainly a success – the organisers, Moto Raid Experience (an Italian firm), have plenty of experience in the business and so the event rolled almost without a hitch from east to west, delighting the riders with each new day.

It’s also not exactly a race, more a competition, for the timed stages are not about beating the clock, but matching the clock. And the entry is modest, with a limit of just

100 – we can see oversubscription becoming a major issue. As well, this is an event crafted to suit big adventure bikes as much as 450cc desert racers, so it’s for the GS and Super Ténéré owners of this world.

Friend of RUST, Mark Kinnard (we rode together on the BMW GS Trophy in South Africa in 2010 – JB) was lucky to get an entry in this year’s event. Here’s his story:

This was the first year for the Athens Gibraltar Race and so I had my worries about how it would be. As the name implies, it started in Athens, Greece a very south-eastern point of Europe and finds its way, via a route across Southern Europe to Gibraltar, the most south westerly point of the continent. It traveled through Greece, Macedonia, Albania, Montenegro, Bosnia, Croatia, Slovenia, Austria, Italy, France, Andorra, Spain, Portugal, Spain again and Gibraltar. A distance of 9000km tackled in 14 stages.

As often happens these days, I stumbled across the race being talked about on Facebook, by some of my Italian friends from the GS Trophy. The thing that drew me to the race was that it’s a GPS event, so there’s no need for £2000+ worth of electric road books, frame mounted fairings and ICOs etc. Just a GPS. It was also clearly geared to the big adventure bikes – although a Yamaha WR450F won overall. There were three classes: up to 450cc, 450 to 700cc and over 700cc.

I’ve been looking for a new challenge; since competing with Team GB in the BMW GS Trophy in South Africa back in 2010 (and winning!) I’ve ridden lots of enduro, beach racing and UK based rallies, but this looked very different. The Athens Gibraltar Race is a similar format to the Paris-Dakar, I think, set up very much true to the original format – the distance, 9000km in 14 days, is very reminiscent of the great rally. Of course that comparison created some anticipation and so as the race grew nearer I kept telling myself, ‘it will be much easier than the Dakar, it’s in Europe!’

Despite the name, the event is geared towards anyone who wants an adventure, rather then a race, and you don’t need to be super fit or the best enduro rider. In fact it’s up to each rider as to how competitive they want to be. Each day you could, if you wanted, follow the assistance route and ride straight to the next bivouac, missing out the off-road. Alternatively you could ride the off-road special stages at a pace you felt comfortable with and take the penalty points for exceeding the target time. So the event has a wide appeal; if you ride a trail, enduro or adventure bike, this event is for you. As always though, there were some pro-teams, some very competitive riders on sponsored supplied bikes, and some very racy privateers. 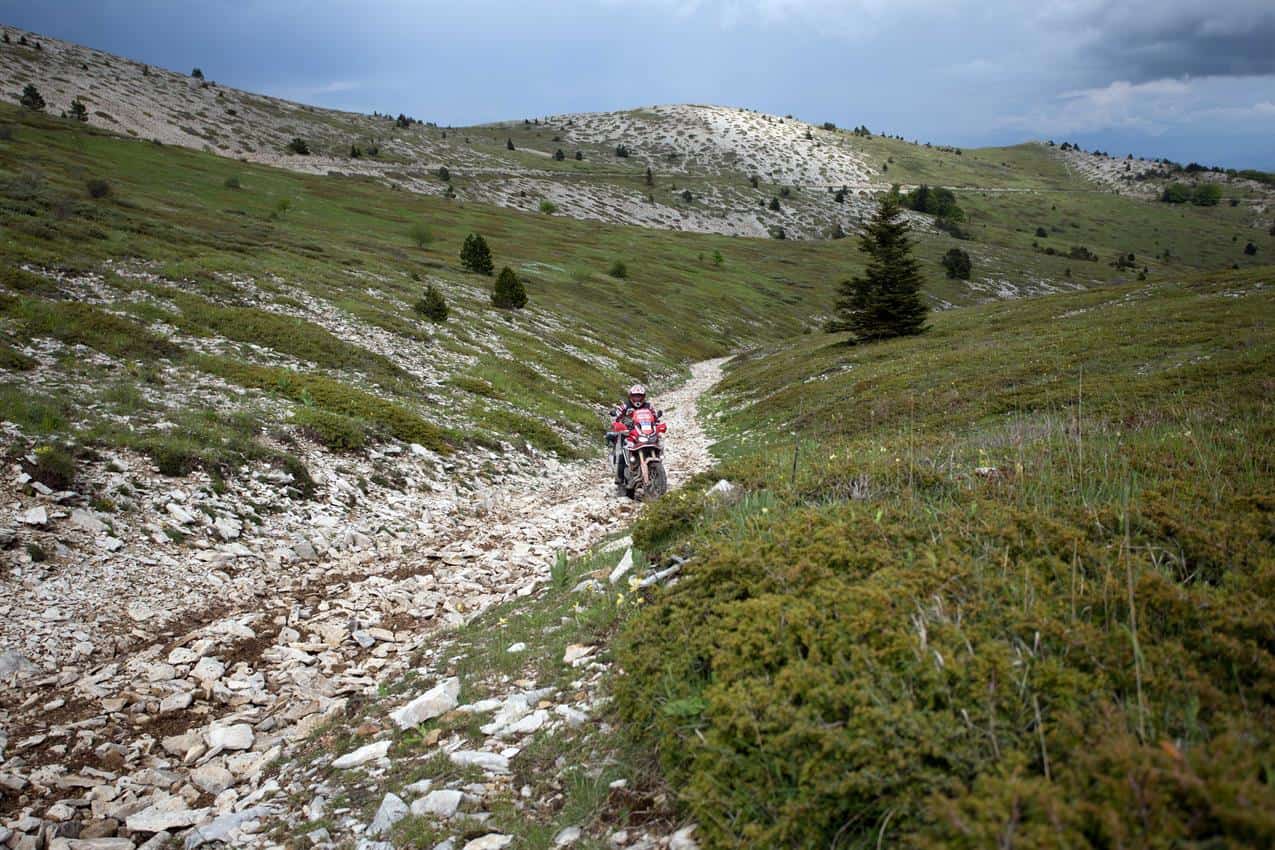